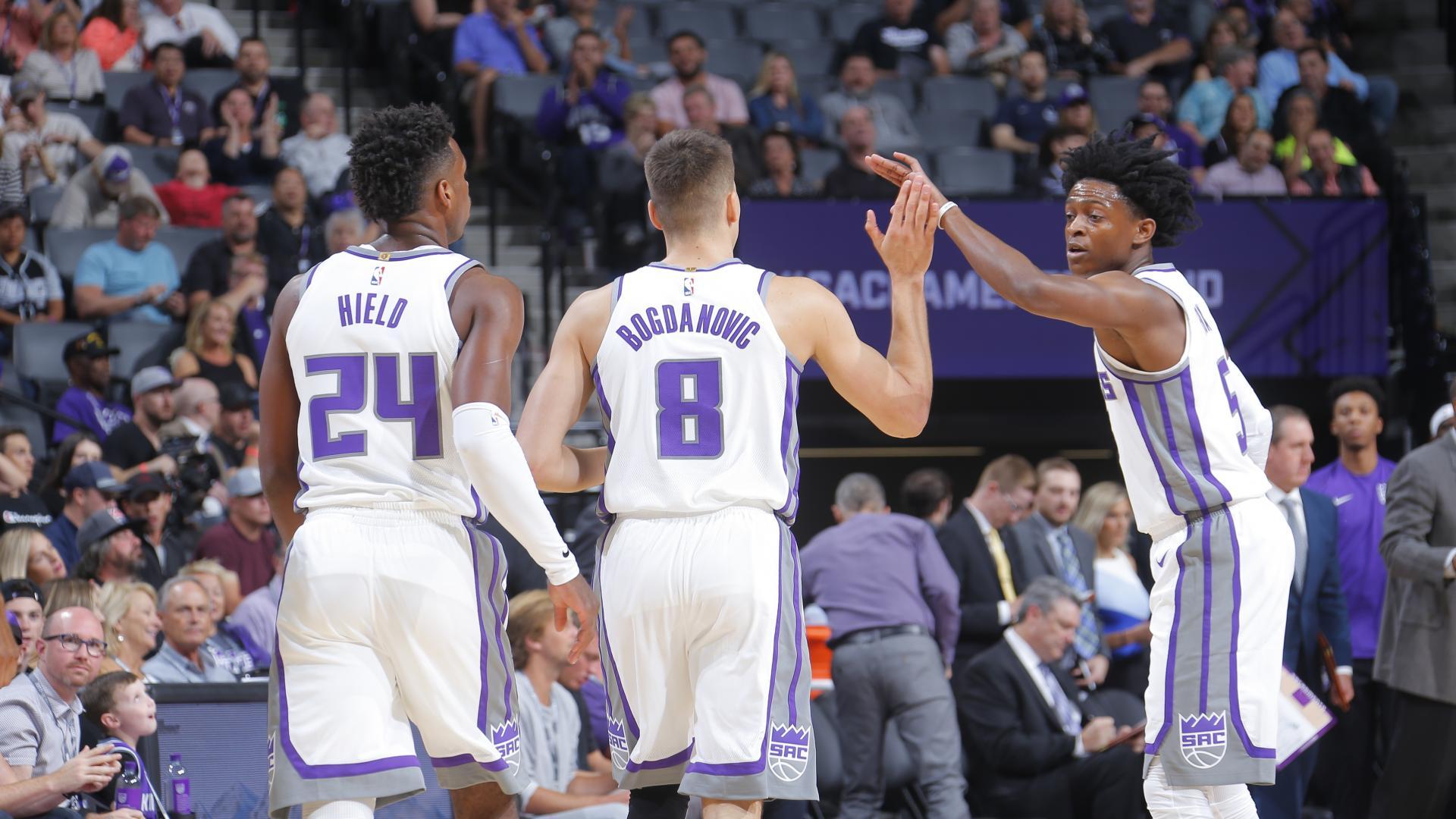 Another day another best bet win with us as we make it six from our last eight (all $1.80+). After a big 14-game slate on Saturday we now shift our focus to the smaller seven-game slate on Sunday. Usually with less games to look at it’s harder to find a great play, but that isn’t the case with us today as we’re really confident in what we’ve come up with here. As always, good luck to everyone following!

Our best bet for today comes from the Sacramento Kings at Golden State Warriors match-up. These two Western Conference rivals are yet to play each other this season, but will play their first of four meetings at Oracle Arena on Sunday.

The Kings have been extremely impressive this season with their competitiveness and maturity for a team that has such a young roster. Led by second year player De’Arron Fox at the point, the Kings have put together a 10-8 start to the season, which has them in eight position in the Western Conference standings and just two wins behind league leaders, Los Angeles Clippers. Fox (18.2 points, 4.3 rebounds and 7.7 assists), is one of the front runners for the Most Improved Player award, as well as third year player Buddy Hield, who is averaging career high numbers of 18.7 points, 5.6 rebounds and 2.7 assists per game, while shooting an elite 44.1% from beyond-the-arc.

Meanwhile, the Warriors were able to break a six-year worst four game losing streak on Sunday when they defeated the Trail Blazers by 28 points at home. Superstars Kevin Durant (32 points) and Klay Thompson (31 points) were the catalysts in their big win. Despite the result, the Warriors have been plagued by injuries and have put together a mediocre (by their lofty standards) 13-7 start, which has them in fourth position in the Western Conference Standings.

We were extremely surprised to see the Warriors start as 7.5 favourites here. The Kings have been competitive in most games this season and are well and truly in the hunt for their 11th win on Sunday. A big factor here is the thin Warriors playing the second leg of a back-to-back, while the Kings are coming off a two-day break. Simply put, we can’t see the Warriors blowing this one out and believe the Kings are a real chance of grabbing another big road win here.