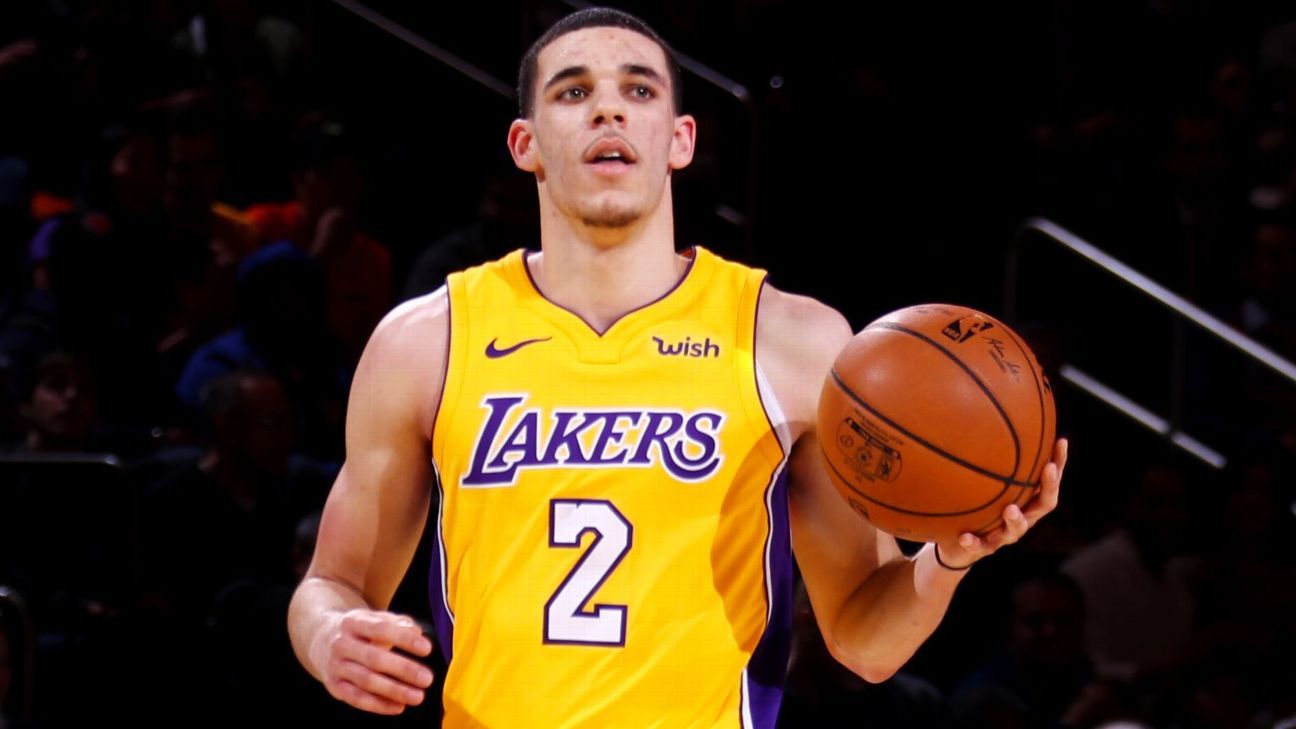 We’re on an absolute heater at the moment with our NBA betting picks. We’ve hit on each of our last three and eight from our last nine (all -110 or better). Our season tally also stands at 48-28, which we only intend on improving with today’s juicy slate. Check out our best pick for Sunday below, and as always, good luck to everyone following!

Our best bet from a larger Sunday slate comes from the cross conference match-up between the Cleveland Cavaliers and the Los Angeles Lakers. This will be the second and final game between these two ball clubs this season. LeBron James and the Lakers were too good for the Cavaliers in the first meeting, defeating them by four points on the road. Unfortunately, ‘King James’ will still be sidelined with injury and won’t take to the floor against his old team.

The Cavaliers come into this with 12 consecutive losses under their belt. It’s been a horror season for the Cavaliers without LeBron James steering the ship, but at least they’ll be adding some more young talent from this years draft to assist Collin Sexton with the rebuild. The Cavaliers currently have the worst record in the league at 8-35 and will find it tough to improve on that when they travel to the Staples Center on Sunday. The Cavs have lost 17 of their last 18 games against Western Conference opponents.

The Lakers come into this game off of a disappointing 18 point loss against the Jazz on Friday. Prior to that game they’d put together two great wins against solid opponents, but unfortunately the LeBron-less Lakers weren’t able to make it three on the spin. Despite the loss, the Lakers are still well and truly in the playoff picture, and currently hold a record of 23-20, which has them in eighth position in the stacked Western Conference. They’ve also been solid at protecting their home court this season, with 14 wins from 22 games there.

We can’t foresee anything but a huge Laker win in this one. Even without LeBron James, the Lakers are far superior to their opponents in the Cavaliers who are showing some obvious signs of a team that is tanking. The spread for this game is -10,5, which may seem rather big, but there’s every chance the Lakers win at home by 20+ here. We’re more than happy to back them in for a huge win, making it 13 losses in a row for the Cavs.