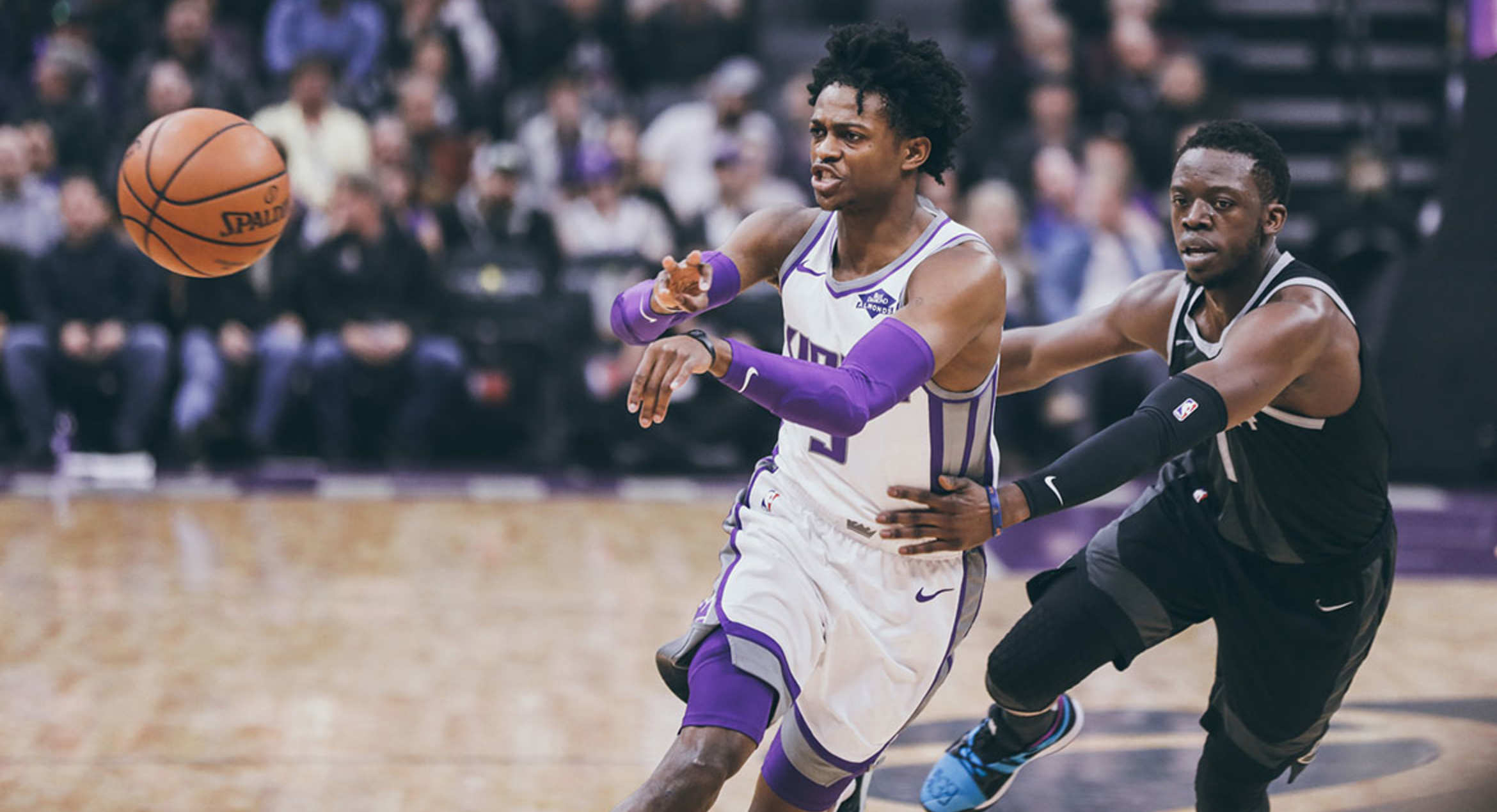 Disappointing way to end our hot run with the Lakers simply not showing up against the Cavaliers, and dropping a game that they would’ve had marked on their calendar as a win. Nonetheless, we’ve still had a terrific season to date and are confident we can get back on the winners list with our play on Monday. As always, good luck to everyone following!

Our best bet from the Monday slate comes from the Western Conference showdown between the Portland Trail Blazers and the Sacramento Kings. This is the second meeting between these teams this season. The first game was played just two weeks ago and ended in a thrilling win to the Trail Blazers in overtime.

The Trail Blazers come into this one off a heartbreaking loss to the Nuggets on Sunday. They were in it right up until the final whistle, but unfortunate lost by three points on the road. They must now travel from altitude to Sacramento on the second night of a back to back, to take on the youthful Kings. As it stands, the Blazers are in fourth position in the Western Conference standings with a 26-18 record.

Meanwhile, the Kings come into this on a two game winning streak after comfortable victories against both the Pistons and the Hornets at home. This two game spin came after an extremely disappointing loss to the Suns, where they led by as many as 21 points during the third quarter. Despite their indifferent form, the Kings have surprised everyone to date and currently sit one game above .500, which has them in 10th place in the Western Conference standings.

The Blazers face one of the most difficult tasks in the NBA today, when they travel on the second day of a back to back after playing at altitude in Denver the day prior. They’re also very top heavy, meaning their stars have to play extended minutes in nearly all games. Couple that with the way the Kings love to get out and run, pressure their opponent, and put big scores on the board, then we see this as a comfortably win for the Kings on their home deck.