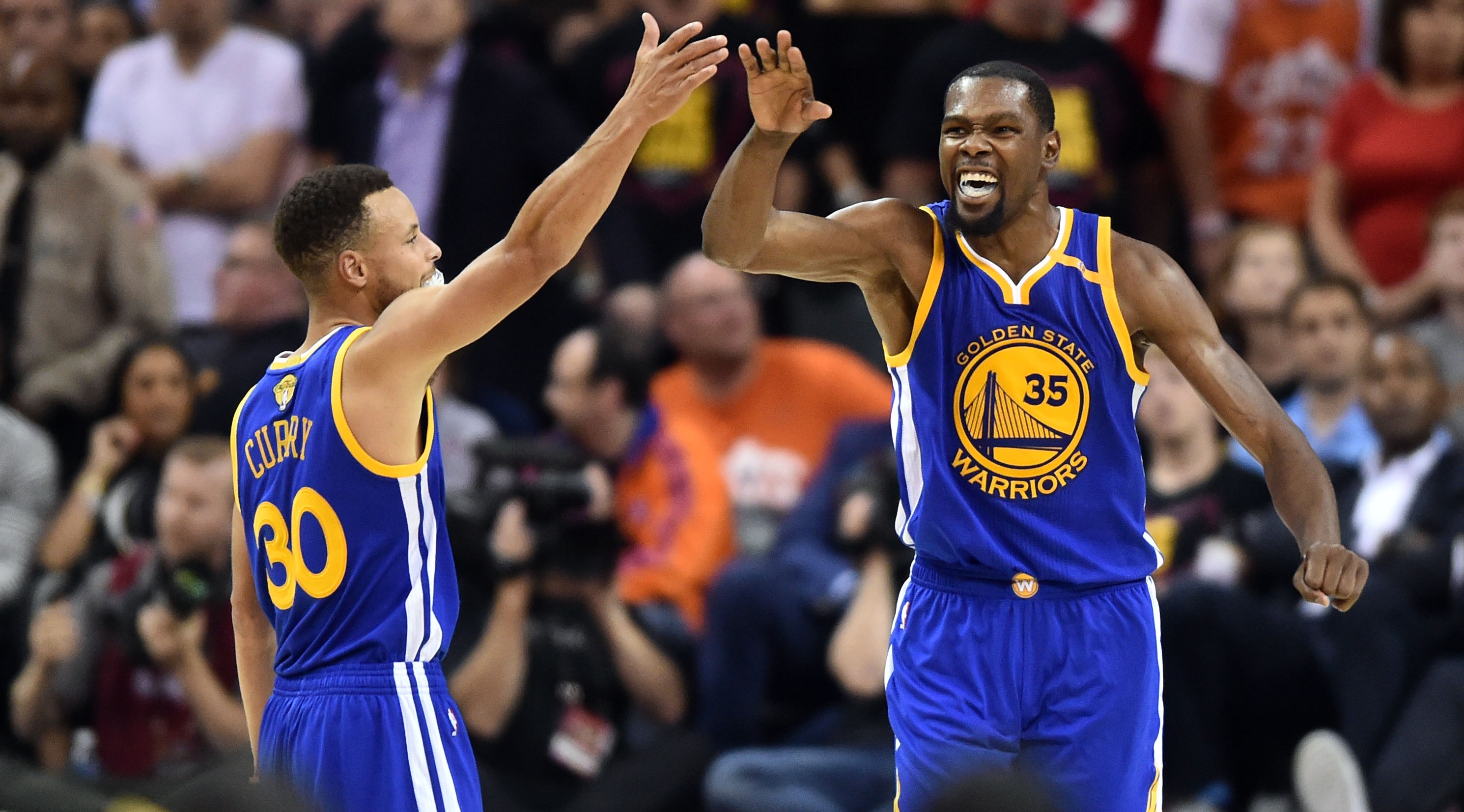 We made it two in a row and seven from our last eight picks of the day with another easy win on Thursday. We got a bit of luck with the late withdrawal of Blake Griffin as the Kings went on to cruise to a 10 point win on their home floor. We now shift our focus to the big slate on Friday and try to continue our hot run. As always, good luck to everyone following!

Our best bet from the large Friday slate comes from the late game in the Bay Area with the Golden State Warriors hosting the Chicago Bulls. This will be the second and final meeting between these teams this season after playing the first in Chicago a few weeks back. That game ended in a really easy win for the Warriors with their firepower proving too much for the young Bulls.

As many expected, the Bulls have had a tough season and are clearly in a heavy rebuild. They come into this game against the defending champs having lost each of their past five games. However, Chicago have looked a little better now that Kris Dunn and Zach LaVine are back from injury and into the starting unit. Both are enjoying solid seasons and will no doubt be part of the Bulls next great team in a few years time. The Bulls have one of the worst away records in the entire league with just five wins from 20 games this campaign. It’s fair to say that wins don’t come easy for the inexperienced Bulls, and they now face one of the toughest tests in modern NBA.

The Warriors come into this in some solid form with good wins in each of their past two games. Their most recent was a landslide victory over the Knicks where they came from behind to win by 27 points. As it stands, the Warriors have the second best record in the Western Conference at 27-14 and are 1.5 games behind the Nuggets in first position. Also, great news out of the Warriors camp that DeMarcus Cousins will be making his debut for the defending champs some time next week, in what is a scary proposition for all other 29 teams in the league.

We expect this game to go a lot like their first meeting did. The Warriors simply have too many weapons on offense for the Bulls to handle, particularly on the wings with Klay Thompson and Kevin Durant. The Bulls just don’t have the defensive stoppers needed, nor do they have the firepower on offense to keep up. We expect this one to get ugly, quickly.