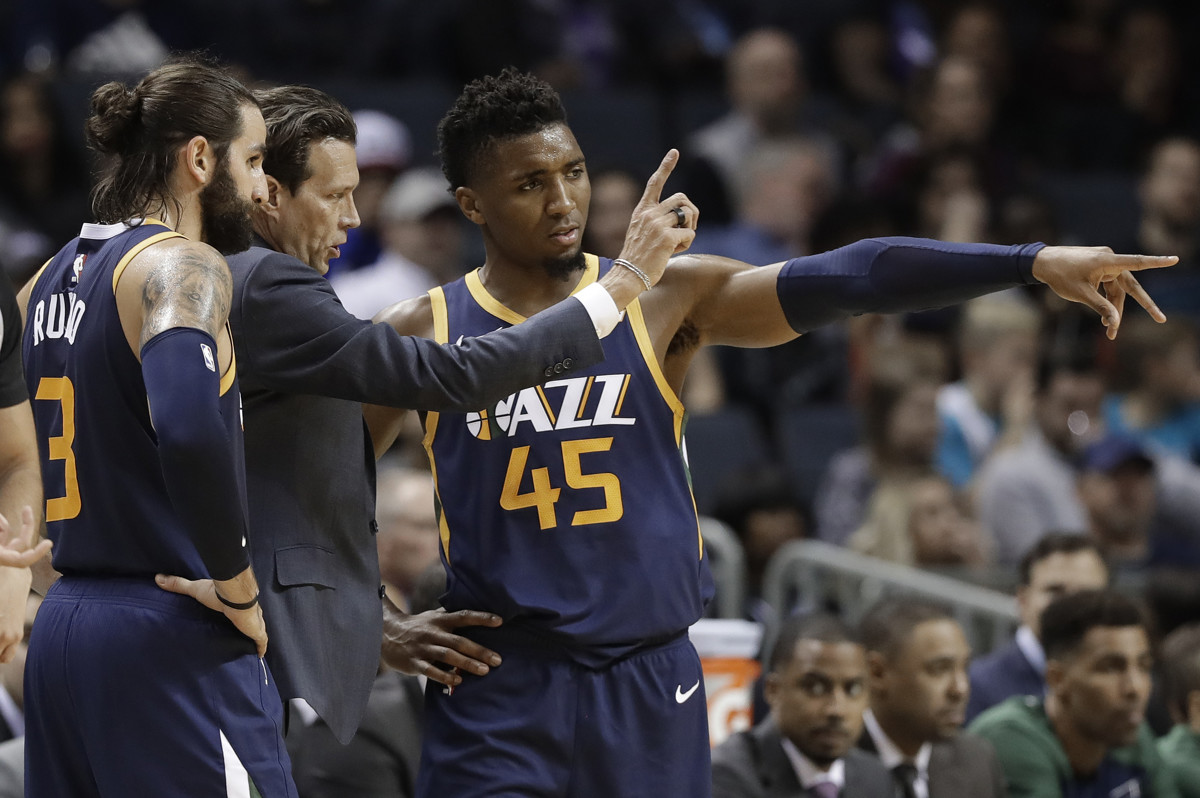 Some bizarre results yesterday meant we were unable to continue our great form, with the loss taking our weekly record to 4-2. We’re looking to close out the week with a winner as we shift our focus to the six game slate on Sunday. Good luck to everyone following!

Today’s best bet comes from the Utah Jazz at Miami Heat match-up, which is being played at the American Airlines Arena in Miami at 6pm (ET). It will be the first of two games to be played between these teams this season, with the second game to come just 10 days later on December 12. Last season it was the Heat who reigned supreme in the series, defeating the Jazz by 10 points on the road and one point at home, but a lot has changed since then.

Utah Jazz come into this playing their best basketball of the season as they look to sweep their current three game road trip. Wins over the Nets (101-91) and most recently the Hornets (119-111) gives them a 9-6 record on the road, which is the best of any team in the Western Conference this season and the second best in the league behind the Raptors (10-2). Donovan Mitchell looks to finally be hitting his straps and is coming off a game high 30 points in his last outing on an efficient shooting night (55% FG).

Miami Heat enter this game as one of the most disappointing teams so far this season with them set play their third of a four game home stand. They opened up the home stand with a dreadful two point loss to the Hawks, but were able to bounce back against the Pelicans in their last outing, defeating them by five and taking their home record to an alarming 4-8, which is one of the worst marks in the league. Starting point guard Goran Dragic and backup point guard Tyler Johnson are both set to miss again through injury.

In a slate where the bookies have gotten nearly all markets spot on, we feel this is the lone outlier. The Jazz come into this match-up against the Heat in much better form than their opposition and also have the advantage with the health of their roster. Heat have looked out of sorts without a traditional point guard running their sets and we feel that this will again hurt their chances of winning. Home-court advantage doesn’t seem to be a real thing for the Heat this year as they’ve actually found better form on the road, which is something that has also been emulated by the Jazz.

Simply put, the Jazz are the better team in this match-up and will like their chances of continuing their good form against an injury depleted Heat.