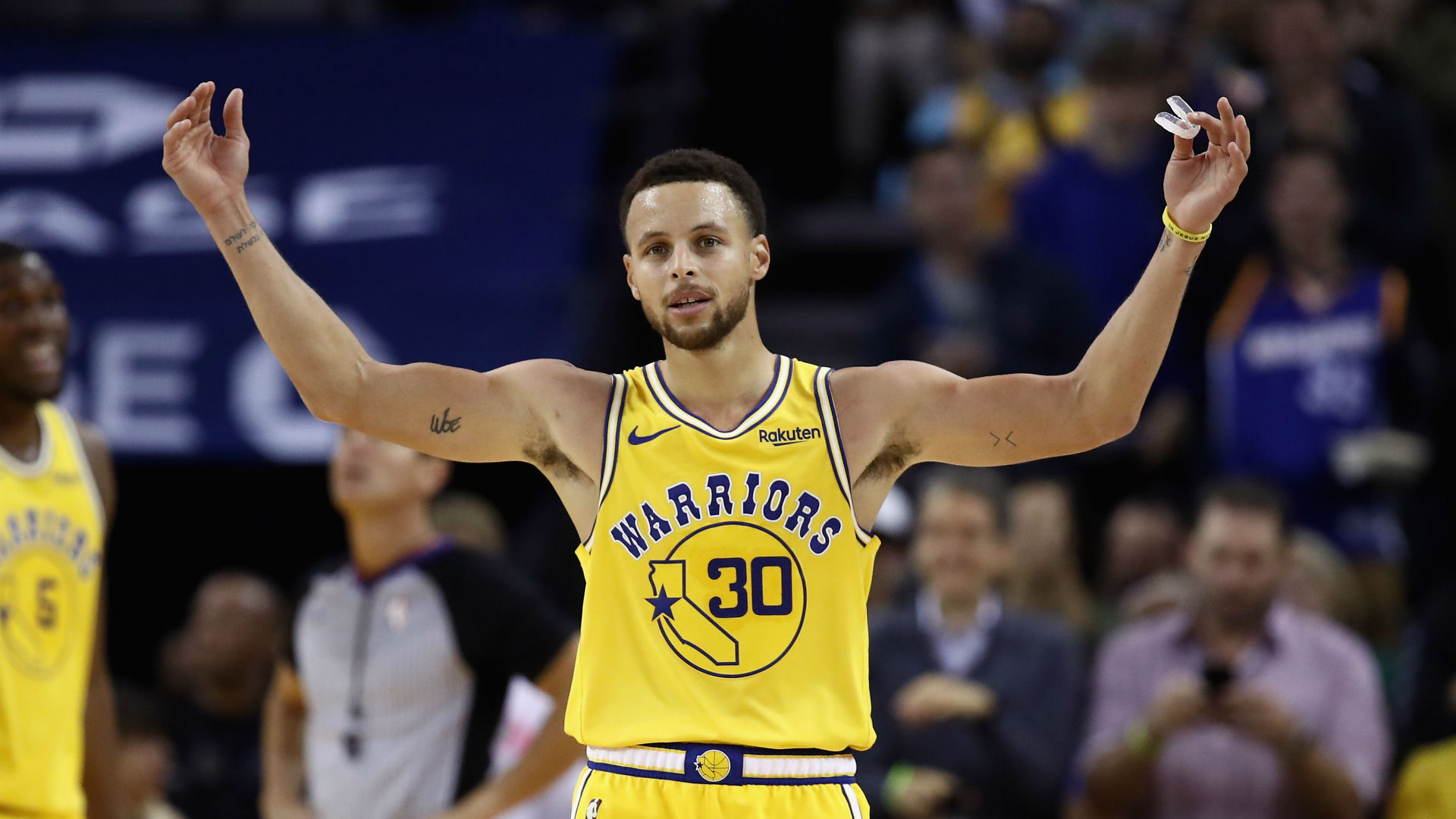 We bounced back from a rare loss yesterday to get back on the winners list with Friday’s best bet. As predicted, the 76ers absolutely dominated the Wizards from start to finish and cruised by their small line. That makes it 4-1 this week after going 6-1 last week with our best bets (all $1.80+ / -125+). We now shift our focus to the seven game slate on Saturday, where we’re confident we’ve got another winner. Good luck to everyone following!

We’ve gone with a different approach today, opting to go with a two team parlay instead of our usual spread or player prop bet. We’re confident that both of these teams will win on the road at a very nice price.

The first leg our parlay features the Bucks taking on the Knicks at MSG at 5pm (ET). The Bucks have been very impressive this season on their way to a 15-6 start, which has them in second position in the Eastern Conference standings and tied with the Clippers for the second best record in the NBA. On the other hand, the Knicks have struggled like many predicted and come into this one with a 7-16 record, which has them in 12th position in the East.

The Bucks are by far the better team in this match-up. They’ve already played each other once, which was on October 22 with the Bucks taking control of the game and defeating the Knicks by 11 points on their home deck. We expect a similar showing in this one.

The second and final leg of our parlay has the Warriors travelling to Pistons in their first of two meetings this season. The next meeting will come in March 21st, so both teams will be looking to get the wood over them in this one. The Warriors have found themselves back in some solid form, which will only get better with the expected return of 2x MVP Steph Curry. Meanwhile the Pistons are in decent form themselves and will be looking to test where they’re at when they take on the defending champions.

The 15-8 Warriors have been able to keep themselves near the top of the Western Conference standings despite not having Draymond Green and Steph Curry for long stretches so far. The 12-7 Pistons have exceeded expectations in the early part of the season to sit in fourth in the East, but will have to play out of their skin to keep this one close.

Both the Warriors and Bucks possess far more talent than their opposition today. With Steph back in the line-up we expect the Warriors to be back to their dominant best, while the Bucks simply have too much firepower for the Knicks to handle. We’re confident in recommending a play on this parlay.