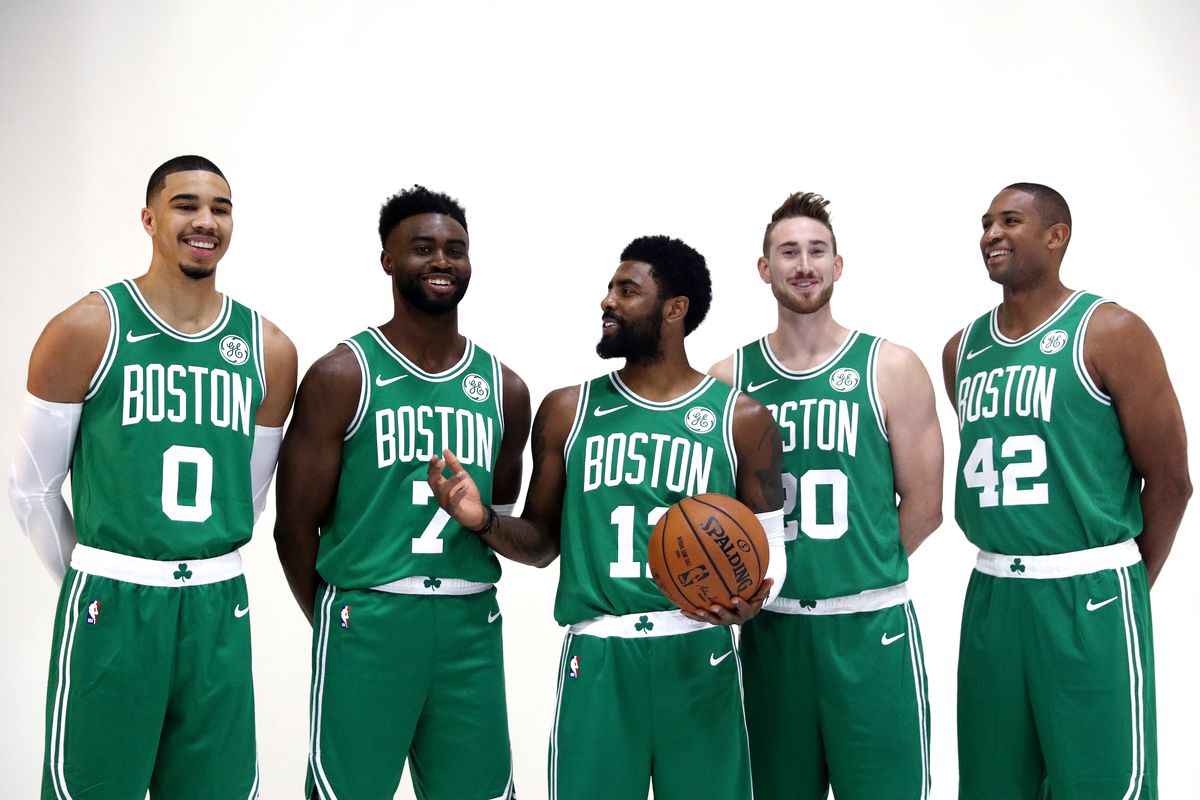 We had a real scare today with Jonas Valanciunas checking back into the Raptors @ Celtics game in overtime, whilst being on nine points. However, he was only on the floor for one more possession, which had him finish on 11 points and fall short of his 12.5 line, which means we’ve now hit on back-to-back best bets. We now shift our focus to the monster 10-game slate on Sunday and try to make it three in a row. Good luck to all following!

Our best bet on Sunday will again feature the Boston Celtics, but this time it’ll be their clash with the Utah Jazz at the TD Garden that tickles our fancy. Both teams are coming off a back-to-back, which means the benches of both teams will need to be ready to step up and make the difference in this battle between two quality outfits.

The Jazz have found themselves in the midst of an early season form slump, as they come into this at just 7-8 through fifteen games, which leaves them in 12th position in the Western Conference standings. They were unable to bounce back from their 50-point loss to the Mavericks earlier in the week, as they fell to the new-look Sixers by six points yesterday.

Meanwhile, the Celtics look to have hit their straps after defeating the Raptors by seven points in overtime yesterday, which takes their winning streak to two, with the third of their three-game homestand set to play out against the Jazz. They are now at 9-6 for the season, which has them in fourth position in the Eastern Conference standings and just three games behind the Raptors in first.

We were surprised to see the Bookies price this one at close to a coin toss on the back of both teams recent form. The Jazz look dysfunctional at the moment, while the Celtics look back to their old selves. Another thing to consider here is the fact that both teams are on the second leg of a back-to-back, which we believe puts the odds well in favour of the Celtics when you compare each teams depth. The Celtics are arguably the deepest team in the league and should be far too strong for the Jazz here.