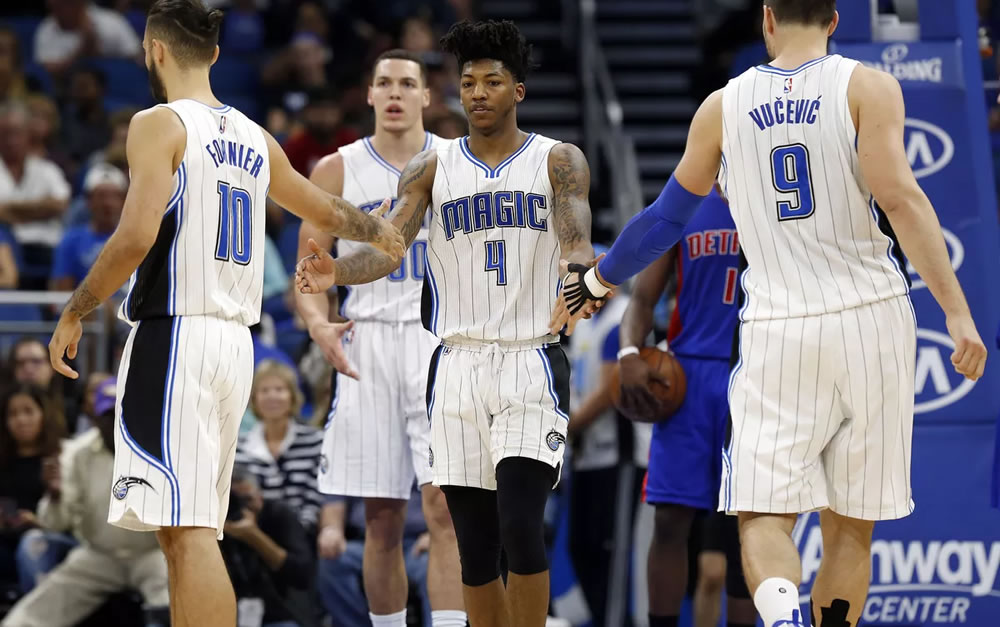 After a string of positive days we were dealt a tough blow on Sunday with the Celtics severely underperforming and losing to the Jazz by 12 points at home. Kyrie Irving (20 points) was the only man in green that showed any fight throughout the game, with the Celtics second highest scorer managing just 10 points (Jayson Tatum) for the game. Despite the loss, we’re still well up with our best bets this season and are confident we can get back to winning ways on Monday. Good luck to all following!

Our best bet from a five-game slate on Monday comes from the New York Knicks at Orlando Magic match-up. This one definitely isn’t the most exciting clash of the slate, but we feel that it certainly offers the most value. It will be the second time these teams have faced off in just over a week, with two more games in the series to come a bit later on in the season (Feb 27 & April 4).

The Knicks come into this game on the back of a really disheartening loss to the Pelicans on Saturday. They led for practically the whole game up until the dying minutes of the fourth quarter, where they simply ran out of gas and couldn’t get anything to fall. The loss took their season tally to 4-12, which places them in 12th position in the Eastern Conference standings. The Knicks have struggled mightily on the road so far, managing just two wins from nine attempts, with both coming against teams who are also struggling in the early part of the season (Hawks & Mavericks).

Meanwhile, the Magic are playing some terrific basketball and have won their way up to seventh position in the Eastern Conference standings. They started the season off slowly but have since come on strong to win six of their last eight games, defeating some quality opposition in the process. Their list of scalps so far this season is as good as anyone, as they can boast wins over the Celtics (away), Spurs (away), 76ers (home) and most recently the Lakers (home). Their 130-117 win over the Lakers on Sunday was very impressive, as they blew them out before three quarter time and were able to get some rest in ahead of the second leg of their back-to-back against the Knicks on Monday. For most teams, a back-to-back is hard to get up for, however, the Magic have won each of their last six home games on the second leg of a back-to-back, which shows that fatigue is no issue for the Steve Clifford coached Magic.

We were surprised to see the Magic not priced shorter here, as we were expecting them to be in the $1.30-40 range. However, even with them priced above $1.50, we still think a play on the line is safe and offers much greater value. We’d be shocked to see the Knicks defeat a team playing as good as the Magic are at the moment, especially with Kevin Knox now back in the Knicks line-up, which makes them even younger and more inexperienced.

The Magic spanked the Knicks by 26 points at MSG just over a week ago. Now on their home court, we expect them to hand out a similar beating.