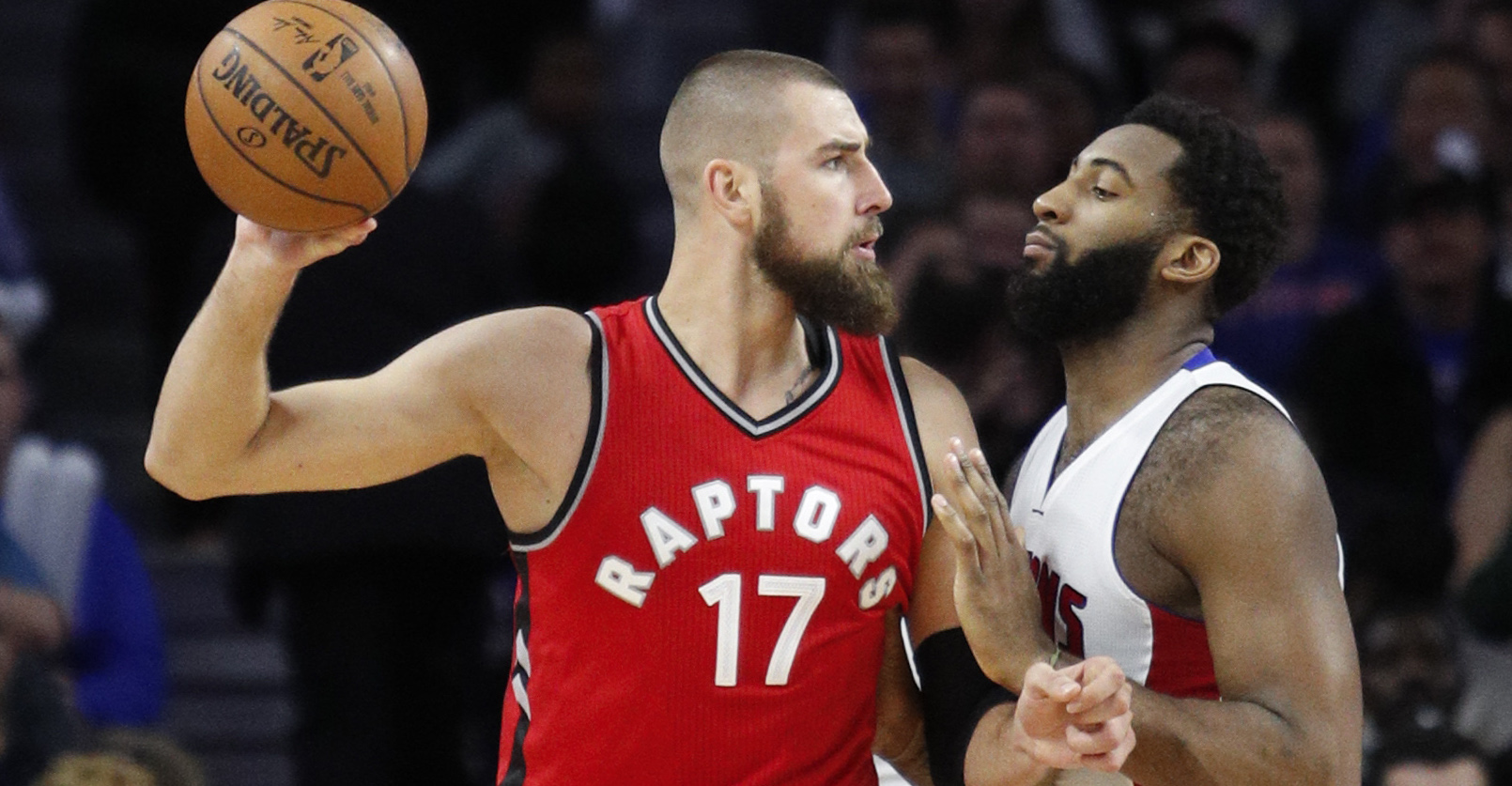 After a bad run with luck we were able to turn it around for a successful Friday that saw our best bet easily get up, with the Rockets blowing out the Warriors by 21 points. We now shift our focus to Saturday’s eight-game slate, where we’ll once again provide our best bet of the day, as well as our favourite play for all the other games taking place. Good luck to all following!

Our best bet for Saturday’s big slate comes from the Eastern Conference heavyweight battle between the Toronto Raptors and the Boston Celtics at the TD Garden (11am AEDT). This one should be an absolute cracker, but the outcome of the game isn’t of concern for us, as our play of the day is on Jonas Valanciunas to fall short of his points line (12.5).

The big man out of Lithuania is a solid player for the Raptors and has been for some time since being taken with the fifth pick in the 2011 draft. However, his lack of defensive IQ and rim protection for a man of his size often see’s him off the court for long stretches, as the Raptors opt to go for the new-age ‘small-ball’ approach. This has especially been the case when JV and the Raptors come up against Al Horford and the Celtics.

In fact, Valanciunas has rarely seen his minutes on the floor tick over 20 against the Celtics in the past two years, due to Brad Stevens’ Celtics pretty much playing small-ball from the get-go with Al Horford starting at the five spot. This has led to very poor scoring nights for Valanciunas against his Eastern Conference rivals.

In his last seven meetings against the Celtics, Valanciunas has scored 4, 4, 13, 2, 6, 7 and 3 points. This equates to an average of just under 5.6 points per contest, which is far below his season average of 12.

We believe this sample size is enough to assume that Valanciunas will again be in for a quiet game against the Celtics, which makes this bet one of great value.