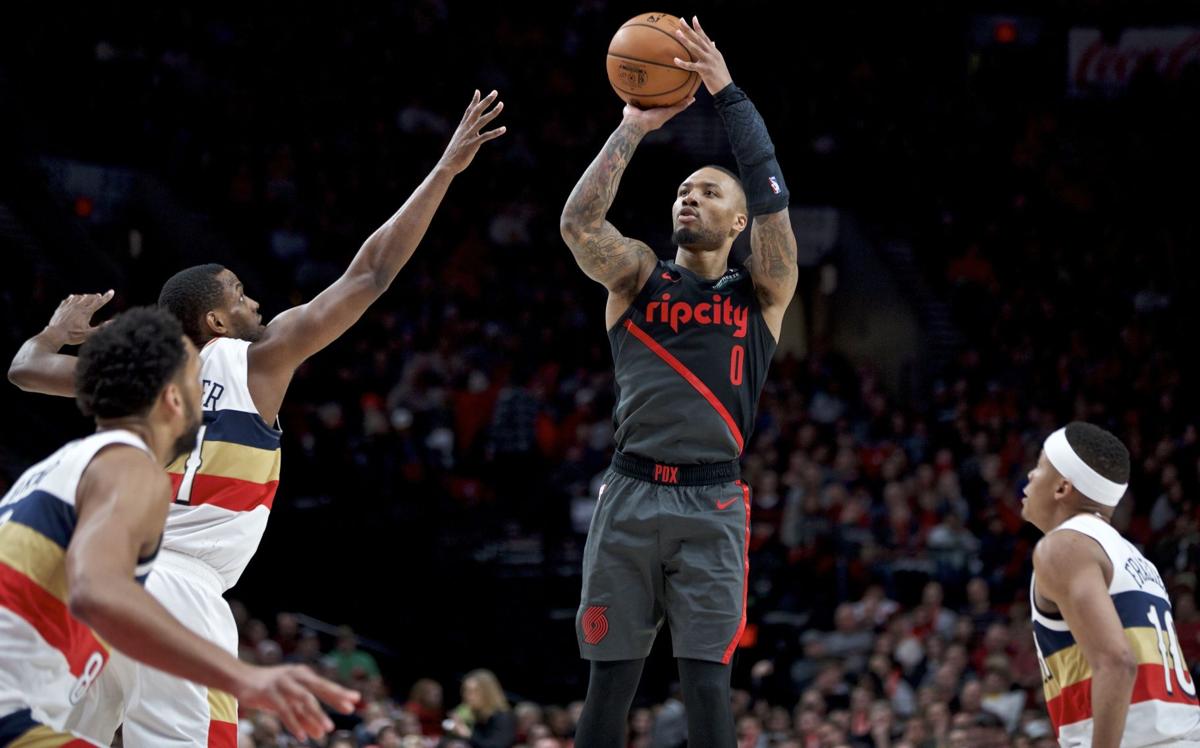 We’ve probably had the most unlucky run that you could think of this week, as all of our last three losses have been by a combine 4.5 points. It’s been a brutal stretch of what has otherwise been a really successful and profitable season for our followers. We now move on and shift our focus to the Saturday slate, which has five games scheduled. As always, good luck to everyone following our plays!

Our best pick from the five game slate on Saturday comes from the Atlanta Hawks at Portland Trail Blazers match-up. These teams are yet to face each other in the 2018-19 season, which they will both play one home and one away game against their opponent. In 2017-18 the series finished tied at 1-1 after each team defended home court quite comfortably.

The Hawks come into this after claiming a rare road win against the Bulls in their most recent outing. They proved to be too good for their Eastern Conference rivals in that game, as they ran away 20 point winners. It was just their seventh road win of the season and 15th win for the season, which accompanies 32 losses. The Hawks are currently in 12th position in the East standings, but hold the fifth worst overall record in the league this season.

The Trail Blazers come into this off a win on Thursday night against the Suns in Phoenix. It was a great response from Terry Stotts’ men who lost a disappointing one in the game prior against the Thunder. The Trail Blazers have now won four of their past five games and continue to prove the doubters wrong. They’re currently in fourth spot in the stacked Western Conference with an overall record of 30-20. They now return home for a four game stand, where they’ve been really impressive this season with 20 wins from 27 games.

We’re very surprised that we’re not dealing with a double figure spread here, as the Trail Blazers enter at just 8.5-point favourites. There is the slight concern over superstar guard Damian Lillard’s fitness, who has been named as a game time decision for this battle against the Hawks. However, we do expect him to suit up next to fellow star guard CJ McCollum and continue to terrorise their opponents defense like they’ve done for a few years now. We expect a strong Trail Blazers outfit to be far too strong for a young and inexperienced team in the Hawks here. Anything less than a double digit win for the home side would really surprise us.