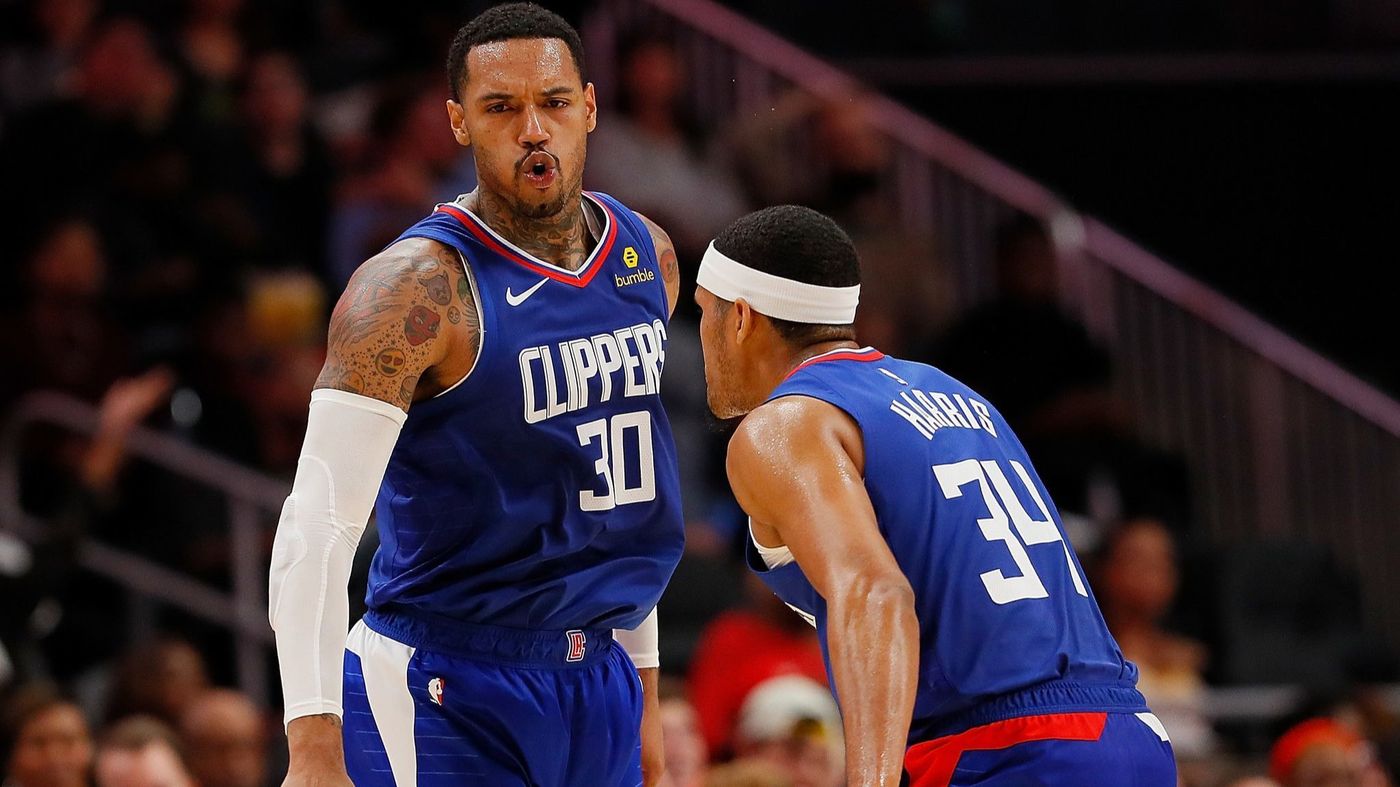 Our tough luck in the NBA finally came to an end on Saturday as our Trail Blazers play saluted! We also had a fantastic weekend with our tennis picks, as both our men’s selection in Novak Djokovic (+125) and women’s selection in Naomi Osaka (+1400) both won the Australian Open. Make sure you’re following our picks across all sports to get the best value plays. Good luck to everyone following our best NBA pick for Monday!

Our best pick for Monday’s five game slate comes from the Atlanta Hawks at Los Angeles Clippers match-up. This is the second and final meeting between these teams this season. The first match-up ended in an eight point win for the Clippers in Atlanta, which made it five straight wins against them since the start of 2017.

The Hawks enter this game coming off a loss in their most recent outing against the Trail Blazers. They were competitive for most of the game, but eventually fell short by nine points after a string of sloppy possessions down the stretch. That loss was their third from their last four games, and sees them remain in 12th position in the Eastern Conference standings with an overall record of 15-33. It may not be the season that Hawks fans would’ve wanted, but they’ve actually surpassed the win total that most thought they’d achieve for the entire season.

The Clippers have also exceeded expectations this season, but to the point where it would be a real disappointment if they didn’t make the playoffs from this position. They’ve won each of their last three games and are now sitting in eighth spot in the Western Conference standings with a record of 28-22. However, they’re set to go through a testing period with Danilo Gallinari sidelined through injury. The good news for the Clippers is they’ve got one of the deepest rosters in the entire league, so they shouldn’t see too much of a drop off in production from the forward positions.

As mentioned above, the Clippers have won five straight against the Hawks and won the only other match-up between them this season. They’re by far the better team in this game and should have too much experience and skill over 48 minutes for the Hawks to handle, espically on their home deck. Simply put, we expect the Clippers to win and win comfortably here.