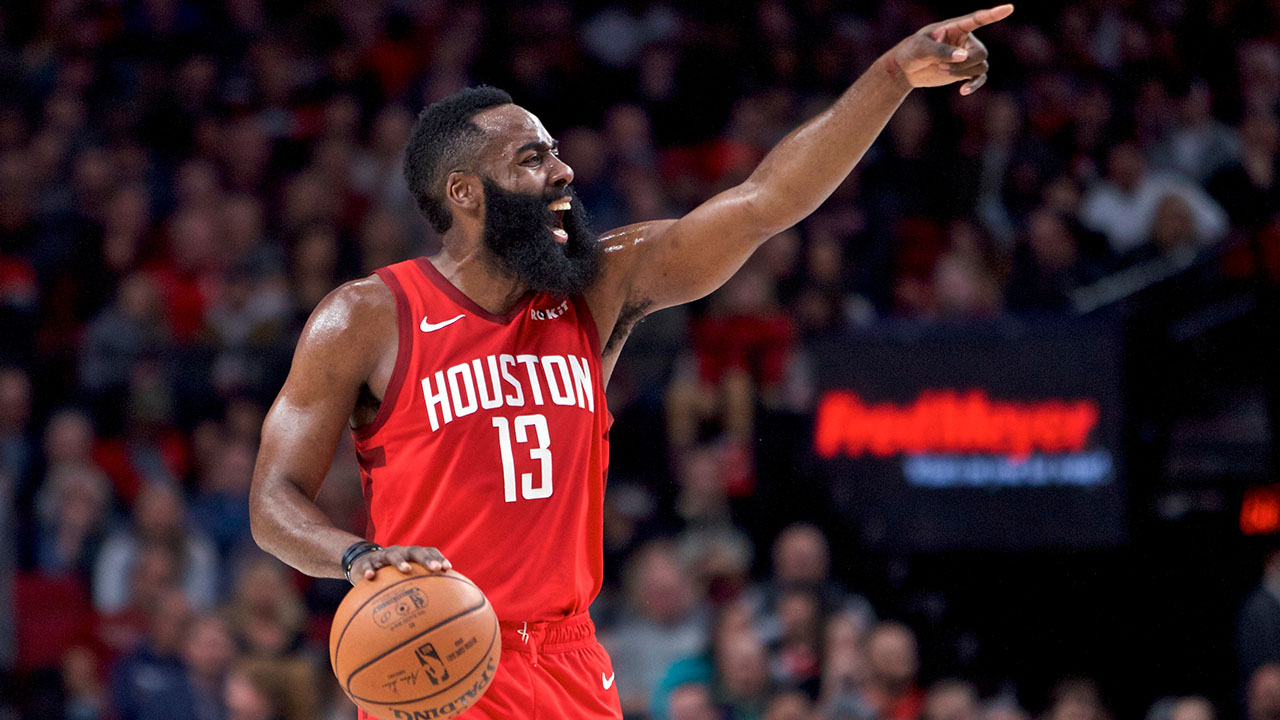 We got back on the winners list on Friday with the Trail Blazers making very light work of the Pelicans at home. They got off to a big lead early on and never looked back as they finished up 16 points winners (128-112). We now shift our focus to the Saturday slate, which has some great games and some solid value on offer. Like always, we’ve scoured through all the markets and come up with out best play of the day. Good luck to everyone following!

Our best bet from the smaller Saturday slate comes from the Western Conference duel that is the Los Angeles Lakers at Houston Rocket (8:3opm ET). This will be the third of four meetings between these teams this season. The first ended in a nine point win to the Rockets in Los Angeles, while the second was a 15 point win for the Rockets in Houston. The Lakers need a win here to avoid losing the regular season series.

The Lakers head into this game in some really solid form. They’ve won four of their last six contests and are coming off one of their best wins of the season, where they defeated the Thunder on the road by 10 points in overtime. All this has come without superstar LeBron James on the court, who has missed the most consecutive games through injury in his illustrious career. The young lakers have grinded their way back into eighth spot in the Western Conference standings with a 25-11 record, and have the opportunity to leap frog a couple of teams on Saturday if the results go their way.

The Rockets come into this one fresh off of arguably their most disappointing loss of the season. They led by 6+ points with a minute to go against the Nets, but somehow threw the game away and eventually lost by three points in overtime. James Harden continues to dominate for the Rockets, averaging over 42 points a game in his last 18 appearance. However, he’s going to start needing more consistency from his relatively inexperienced teammates if they’re to stay afloat in the stacked Western Conference. As it stands, the Rockets are in sixth spot in the standings with a 25-19 record.

Although both of the contests between these teams this season have ended in relatively comfortable wins to the Rockets, we expect this one to be a lot tighter and perhaps even go in the way of a Lakers victory. The Lakers young core is finally starting to perform consistently without King James, and if they show up again they should have the advantage in nearly every match-up on the floor. Getting a seven point headstart here feels like terrific value. We recommend jumping on the spread and sprinkling a little bit on the moneyline too.