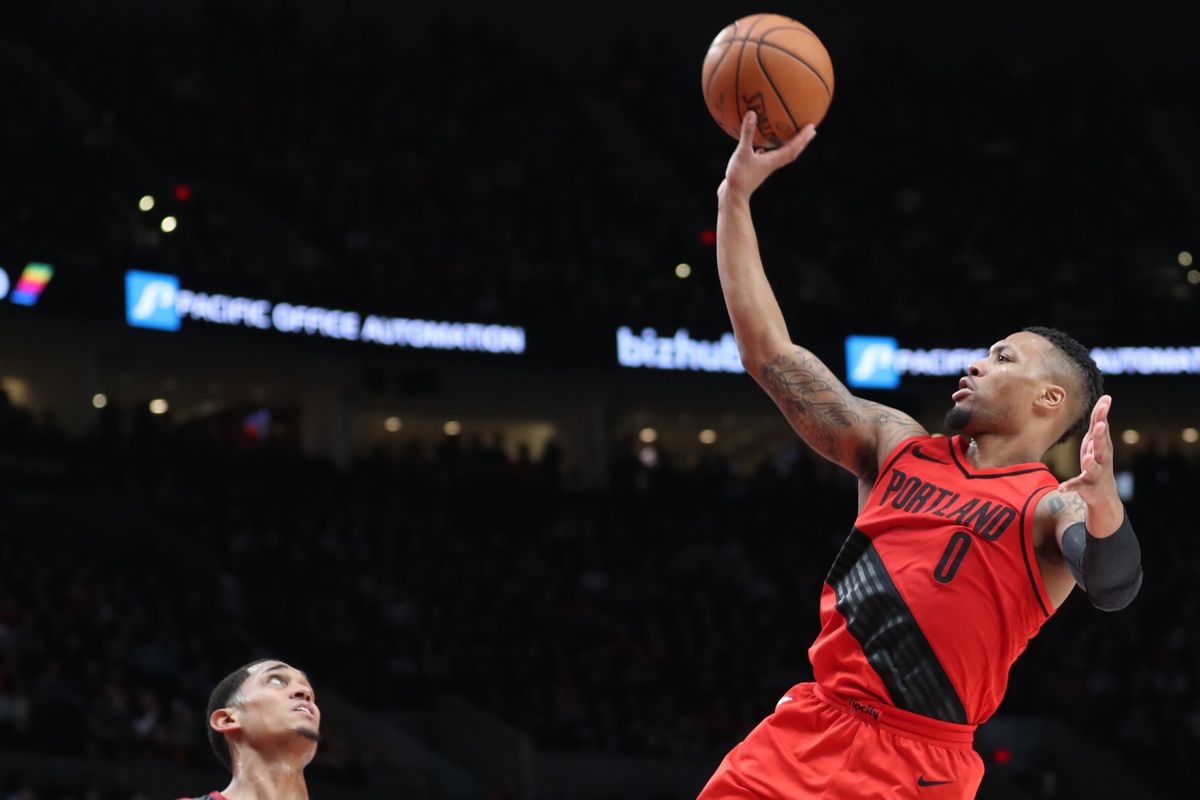 Unfortunately we were unable to hit on our best pick on Thursday with the Pacers just not showing up against the Sixers at home. We were led to believe that Joel Embiid was going to be rested with back tightness, but he instead played and dominated the helpless Pacers. We now shift our focus to the seven game Friday slate and look to get back on the winners list. Good luck to everyone following!

Our best bet from the Friday slate comes from the Western Conference clash between the New Orleans Pelicans and the Portland Trail Blazers at the Moda Center. This is the second meeting between these teams this season, which means there’s a few more to come after Friday’s contest. The first meeting was also played in Portland, with the Trail Blazers winning by 13 points (132-119).

The Pelicans come into this game with a full bill of health for the first time in a very long time. They’ve been one of the most injury’s riddled sides in the season so far, but can finally welcome back their full starting core. They enter this game off of an extremely disappointing loss to the Warriors, where they led by as many as 16 points in the third quarter at Oracle Arena. Unfortunately, 2x MVP Steph Curry dazzled the crowd with six threes in the last four minutes of the third quarter, and ultimately led the Warriors to a win. That loss took the Pelicans season record of 21-24 and places them in 12th position in the Western Conference standings.

The Trail Blazers come into this in some of their best form of the season. They’ve won five of their past seven games, and have been dynamite at home with five wins on the spin and 19-7 overall st the Moda Center. They’ve proven to be one of the more resilient teams in the west and have been good enough to lock down fourth spot in the standings at the time of writing. If they continue their hot form they can jump up in the west even further, as they’re only four games behind the leading Warriors.

The Trail Blazers have just been far too consistent at home for us to give the Pelicans any sort of chance here. The Pels have been poor on the road all season and are coming off a tough loss against the Warriors last time out. We see this as a comfortable home win for the Trail Blazers here.