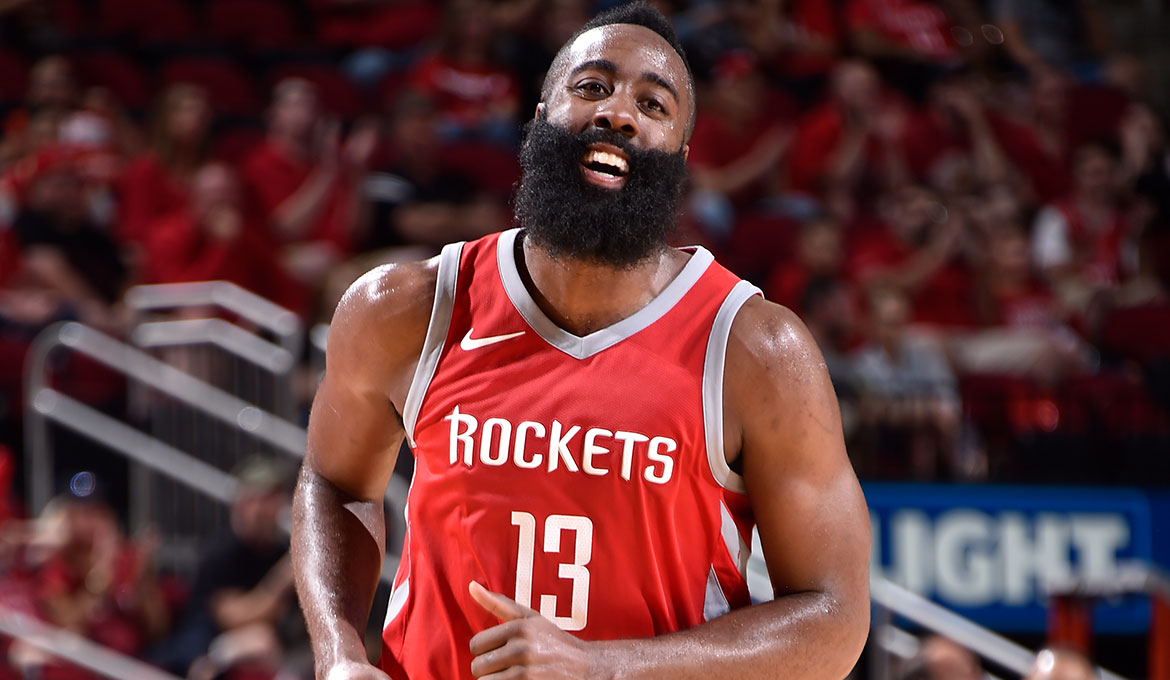 A few unlucky days have been tough for us with some surprise results throwing off our best bets. Nevertheless, there’s a sneaky little six-game slate on offer for us on Monday with some games that have potential to be absolute crackers! As usual, we’ve taken a look at all of them in detail and have formulated our best bet for the day. Good luck to all following!

Today’s best bet comes from the intriguing Indiana Pacers at Houston Rockets match-up. This is the first and only trip to Houston for the Pacers this season, while the Rockets have already travelled to Indiana for their one and only game just six days ago. Their recent duel ended in a four-point road win for the Rockets, courtesy of a typical James Harden performance (28 points, six assists) and a strong game in the paint for Clint Capela (18 points, 10 rebounds).

For the most part, the Pacers have looked an identical outfit to the one that pushed LeBron James and the Cavaliers to seven games in the first round of the Eastern Conference playoffs a season ago. Their five starters led once again by Victor Oladipo (23ppg, 7rpg, 5apg) have posted similar numbers to those of last season, which have led to similar regular season results. Through their first 13 games this year they’re 8-5 and sit in third position in the East.

Meanwhile, the Rockets look to have regressed a bit from last seasons epic form that took them to seven games against the Warriors in the Western Conference Finals. Superstar and reigning MVP James Harden has been great, but everyone besides him have been sluggish out of the blocks. The induction of Carmelo Anthony hasn’t worked so far, but he’ll reportedly miss this clash, which honestly isn’t the worst thing in the world for Mike D’Antoni’s men. The Rockets come into this game against the Pacers with an alarming 4-7 record and sit in 12th position in the West.

Despite the early season struggles from Houston, we expect them to click into gear sooner rather than later and get a solid winning streak started. Their roster simply has too many great players to keep posting the disappointing results of late and we feel like the Pacers present a great opportunity to get some momentum going. The one positive for their early season struggles is that they now present great value due to the over correction of the Bookies, which we’re going to take full advantage of. The Rockets beat the Pacers on the road last week and we expect them to be too strong once again when they host them at the Toyota Center on Monday.