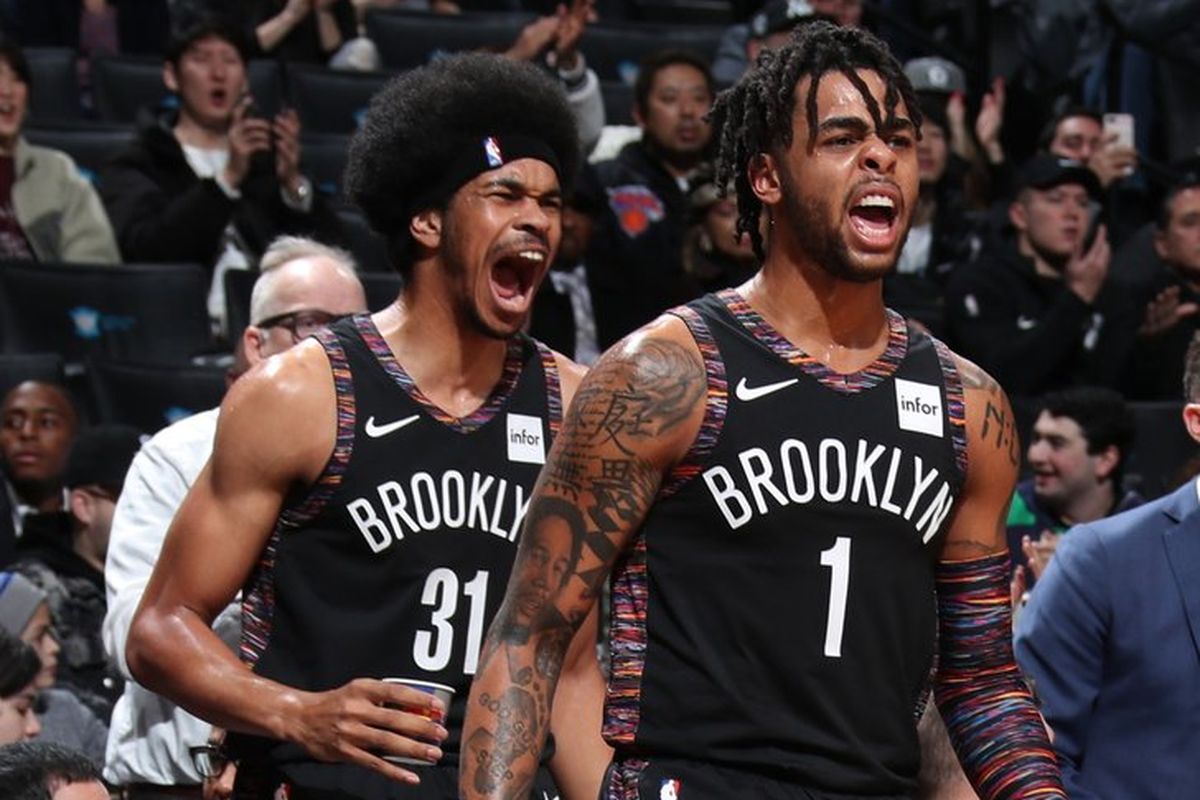 Unfortunately our streak of three came to end on Friday as the Raptors failed to cover the spread at home against the Thunder. We expected more from the second best team in the league, but without Kyle Lowry their defence just wasn’t up to scratch. We now shift our attention to the slate on Monday and look to bounce back with a win. As always, good luck to everyone following!

Our best bet from the four game slate on Monday comes from the late game featuring the Brooklyn Nets and the Portland Trail Blazers. This game is scheduled to tip off just after 10pm (Eastern Time) at the Mood Center in downtown Portland, Oregon.

This will be the second and final meeting between these teams in the regular season. The first meeting was just over a month ago on February 21st at the Barclays Center in Brooklyn. The Trail Blazers were victorious that night with a 113-99 win over the Nets, thanks to strong effort from Jusuf Nurkic (27 points, 12 rebounds). Catch all the highlights from that clash in the video below.

The Nets come into this game on the back of a five point road victory at the Staples Center against the Lakers. The win marked the second road victory in a row in what has been a very long trip for their ball club. They now continue on as they travel to Portland to take on the Trail Blazers. The Nets have put together a road record of 17-20 this season, which is one of the better marks in the Eastern Conference. As it stands, the Nets are in sixth place in the standings and need to continue their winning form to ensure a place in the playoffs.

The Trail Blazers come into this game of a five point home win against the Pistons last time out. That win was their third in a row and sixth from their last seven games. In contrast to the Nets, the Blazers are on a long homestand and will play their fourth consecutive game in from of their home fans at the Moda Center on Monday. The Trail Blazers are currently in fourth position in the stacked Western Conference, and will be keen to finish off the season strong to avoid a tough first round match-up.

The Blazers come into this in really good form, despite being without star guard CJ McCollum. Damian Lillard has been able to elevate his game in his partner in crime’s absence, which we expect to continue on Monday against the Nets. The Blazers haven’t had to travel at all over the past week and a bit, while the Nets are on a gruelling road trip. We see the Blazers making it a clean sweep of the Nets this season with an easy win in this one.