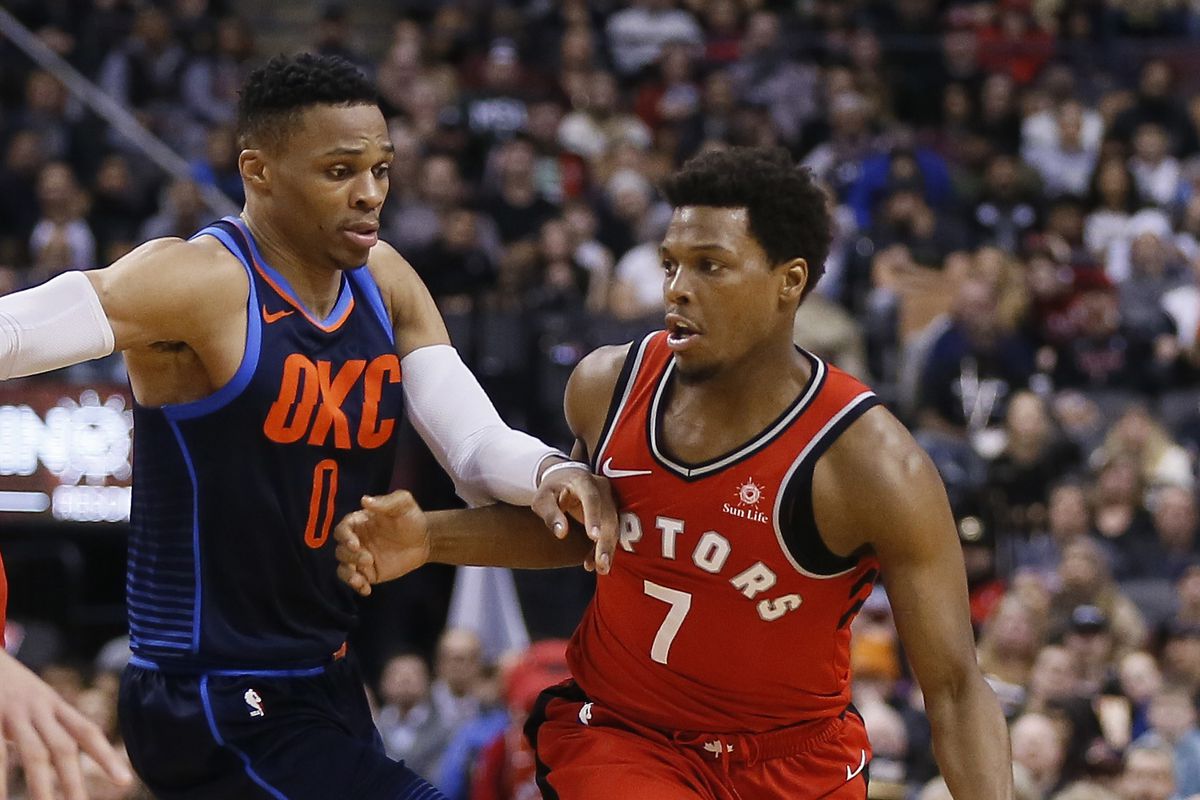 A bit of an easier win for us today after two nail-biting wins Tuesday and Wednesday. The Kings proved to be far too good for the Kings at home, exploding in the third quarter to set up a 16 point win (116-110). That win made it three on the spin and four from our last five in what has been yet another great stretch for us this season. We now look to improve on our record with a play from the seven game slate set to kick off on Friday. As always, good luck to everyone following.

Our best bet from the seven games slated on Friday comes from the game of the day that sees the Oklahoma City Thunder travel to take on the Toronto Raptors. These teams played just a couple of days ago in Oklahoma, which means they’ve both got a very good scout on each others game play. Tip-off is scheduled for just after 7:30pm (Eastern Time) at Scotiabank Arena in Toronto.

As mentioned above, the Raptors and the Thunder faced off earlier this week in Oklahoma in what would turn out to be a very entertaining duel. The away club controlled the game for the best of three quarters, but the Thunder rallied back in the fourth to force overtime, where they would eventually lose by nine points (123-114). Russell Westbrook was strong for the Thunder with 42 points, 11 rebounds, and six assists, while Pascal Siakam (33 points, 13 rebounds, six assists) had a career night for the Raptors.

The Thunder’s loss to the Raptors followed a string a poor performances for their club. They’ve now lost four on the spin and are a baffling 4-10 since the All-Star break. Despite this poor stretch, they remain in fifth position in the Western Conference standings, however, they are tied with three other teams on 42-30 and could very easily end up in the eighth seed if they don’t get out of this slump sooner, rather than later.

Meanwhile, everything seems to be going fairly smoothly for the Raptors at the time being. They’ve continued to build on a strong year to post yet another terrific regular season record. The Raptors have won five of their last seven games and are sitting pretty in second position in the Eastern Conference standings with a 51-21 record, which is the second best mark in the NBA, only bettered by the first placed team in the East in the Bucks.

We’re expecting another terrific game in Toronto when these teams go head-to-head for the second time this week. However, we also expect the outcome to be the same, minus the overtime we saw in Oklahoma. The Raptors are simply the better team of the two and have depth that the Thunder cannot contend with over a 48 minute game. We’re more than happy to back them in to win and cover the small spread in the process.