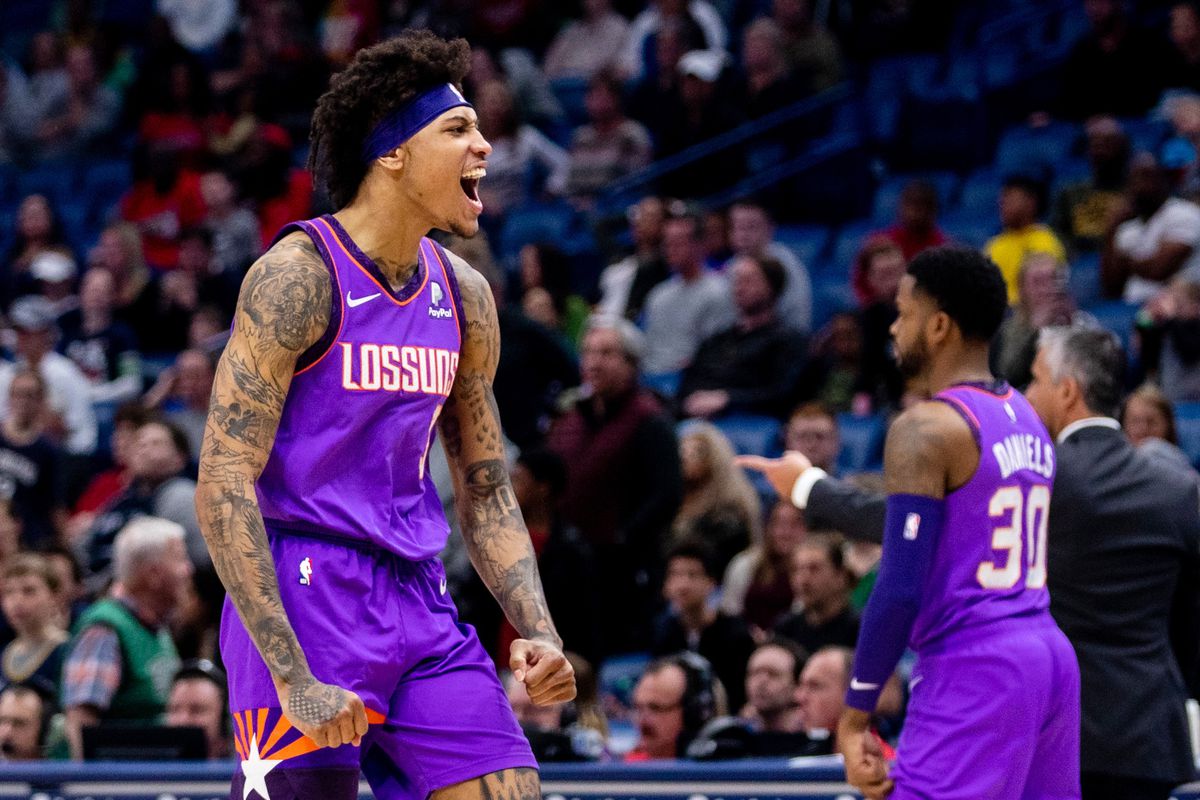 We’re back with our best picks for Monday – Friday’s NBA action this week, which should be some fantastic viewing as we approach the end of the regular season. The playoff picture in the West looks fairly set in stone, with the top eight unlikely to change from here on end, however the East is still extremely open with a number of teams still fighting for the 6-8 seeds in the conference. As we’ve done all season, we’re providing our best picks for each day, starting with one from the nine game slate on Monday. We’ve also provided a parlay at good odds that we’re comfortable with, which you can check out at the bottom of the page. Good luck to everyone following!

Our best bet from the busy nine game slate on Monday comes from the cross-conference battle that will see the Chicago Bulls travel to the Valley to take on the Phoenix Suns. This intriguing contest will kick off at a bit past 9pm (Eastern Time) at the old Talking Stick Resort Arena in Phoenix, Arizona.

The Suns and the Bulls met back on November 21st (2018) at the United Center in Chicago. That game played out as a close one for all 48 minutes, with a whole host of lead changes occurring during the second half. Despite holding a one point lead at the final change, DeAndre Ayton (18 points, 12 rebounds) and the Suns couldn’t hold out a fast finishing Bulls outfit, as they eventually went down by six points (124-118) thanks to a big night from Jabari Parker (20 points, 13 rebounds, eight assists).

After a stretch where the Bulls won five of six game and looked to be making some real progress, they’ve come back to earth quite a bit with five losses on the spin and seven from their last eight. They enter this road game in Phoenix on the second night of a back-to-back after getting blown out by the Kings in Sacramento on Sunday (129-102). It was the Bulls third loss by 15+ points in their last four games, which gives us the feeling that their younger guys have one eye on the off-season that’s quickly approaching.

In contrast to the Bulls, the Suns have put their foot down in recent weeks to enjoy their most successful stretch of their 2018-19 campaign. They come into this home game after a terrific win in New Orleans on Saturday, where they came from behind to win by two points (138-136) in an overtime thriller. Devin Booker (40 points, 13 assists) and Kelly Oubre Jr (career high 32 points) were instrumental in that game, combining for 72 points. That Win was the Suns sixth from their last 10 games, which is easily their best form over 10 games this season.

On form, the Suns easily win this one. They’ve taken it up to (and even beaten) some of the best teams in the NBA over the past three weeks, which shows they’re locked in and are dedicated to improving, even in this latter part of the season. If the Suns produce anything close to the form they’ve showed in recent weeks, then they should be far too strong at home for the struggling Bulls.

There’s a large slate on Monday, which means there’s a great opportunity to make a play on a value parlay. First up, we’re taking the Suns to beat the Bulls for the reasons mentioned above. Secondly, we’re interested in both the Pistons to beat the Cavs and the Jazz to defeat the Wizards. These are relatively safe plays in our eyes when taking on the form of the teams involved. Finally, we’re going with the Blazers to be too strong for the Pacers on their home deck in Portland.