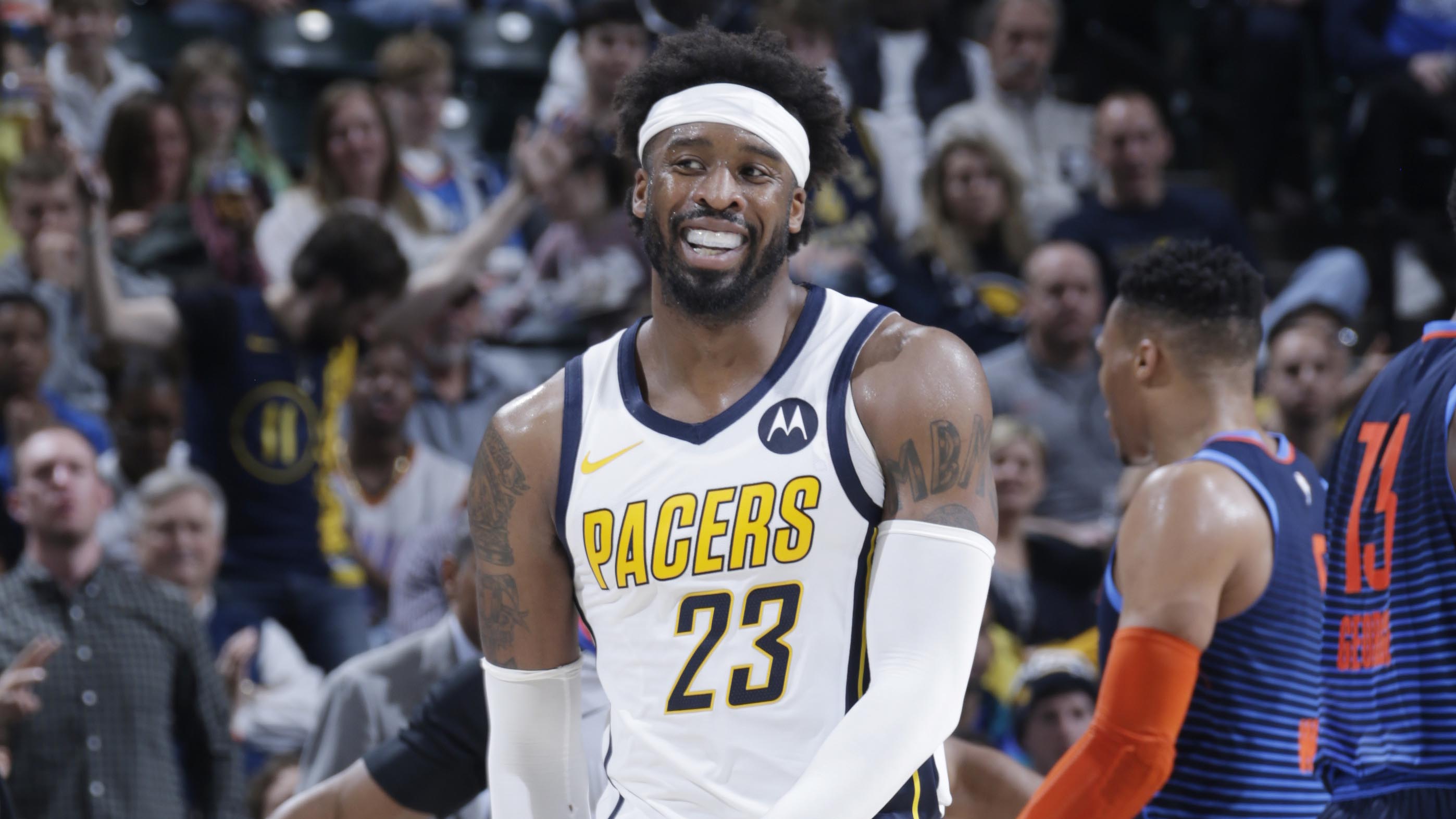 Tough one for us on Monday with the Suns failing to cover the spread at home against the Bulls. They went down early at home and were just never able to recover in a tough lost for the organisation. We now move on and take a look at the six game slate on Tuesday, March 19th. As usual, we’ve scoured the markets to find our best pick of the day, which you can find below in our detailed preview. Good luck to everyone following!

From the six games on the card on Tuesday we’ve opted to make a play on the Indiana Pacers at Los Angeles Clippers match-up. This game is scheduled to tip off around 9:30pm (Eastern Time) at the famous Staples Center in downtown Los Angeles. This will be the final meeting between these teams this season.

The Pacers and the Clippers met for their first contest this season on February 7th at the Bankers Life Fieldhouse in Indianapolis. The Pacers were the far better team that day, posting a wire-to-wire victory by 24 points on their home deck. Bojan Bogdanovic (29 points, seven rebounds) led the way for the home side, while Montrezl Harrell (19 points) top scored for the losing side.

The Pacers enter this game on the second night of a back-to-back after going down in Portland on Monday night. They were brave in defeat against the Trail Blazers, going down big in the third quarter but managing to make it a tough one for the home side to close out. However, a loss is a loss and they’re coming all too common for the Pacers as we approach the playoffs. They’ve lost six of their last 10 games and will likely slide down to fifth in the Eastern Conference standings unless they turn things around.

The Clippers come into this game off a tight fought three point win (119-116) at home to the Nets on Sunday. That win takes them to 8-2 from their last 10 games, which is just really impressive when you look at the guys that Doc Rivers is working with on the Clippers roster. They’re now nearly certain of a playoff berth unless a dramatic collapse occurs, and will get a chance to further their claim with a win over the Pacers on Tuesday.

We’ve had great success this season when opposing teams on the second night of a back-to-back, particularly when they’re on the road. We expect the experienced and deep Clippers outfit to be too strong for a fatigued and Oladipo-less Pacers team that has lost six of their last 10 games. We’re more than happy to give the Pacers a five point head start here.