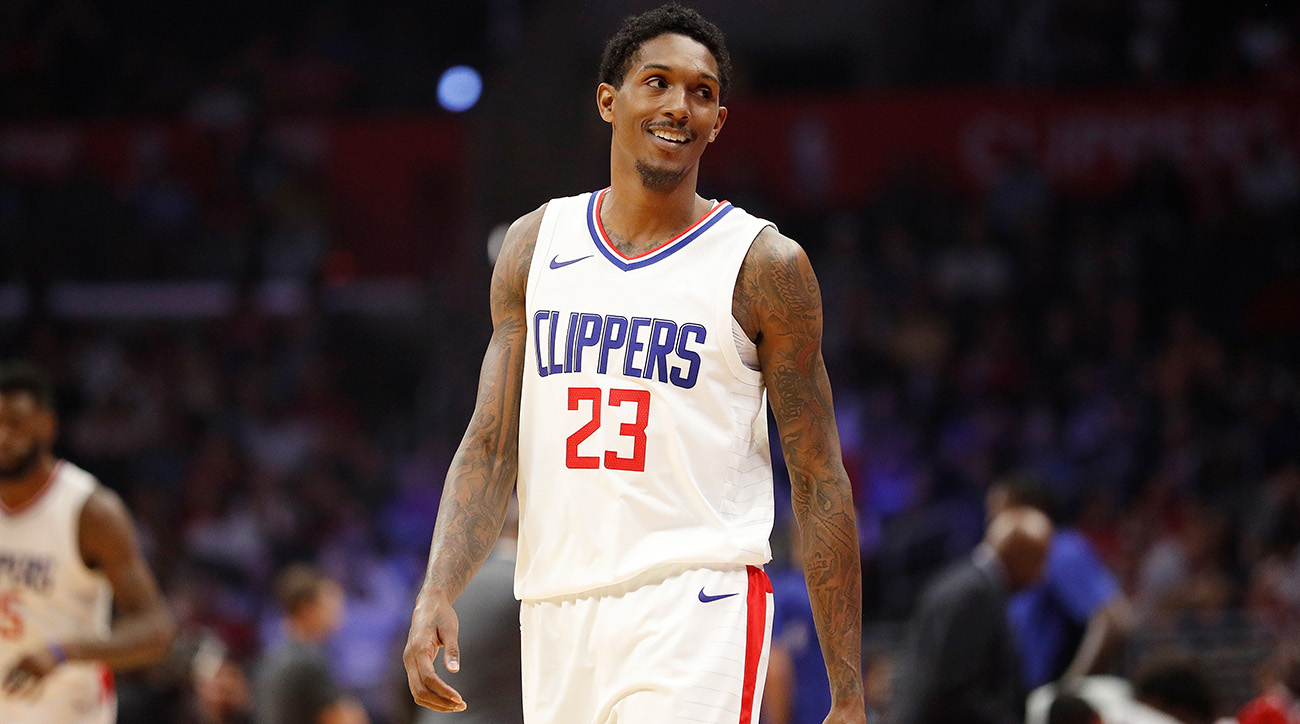 It was good to get back on the winners list on Thursday after a couple of tough days in a row this week. As expected, the Raptors were too good for the Lakers, even with LeBron James suiting up in Toronto. They ended up winning by 13 points on their home deck to cover their line with a few points to spare. We now shift our focus to the eight game slate on Friday and look to make it two on the spin! As always, good luck to everyone following.

Our best bet from the eight games featured on NBA Friday comes from the Chicago Bulls at Los Angeles Clippers match-up. This game is the last one of the slate and is scheduled to tip off just after 9:30pm (Eastern Time) at the world renowned Staples Center in Los Angeles, Southern California. This will be the second and final meeting between these teams in the 2018-19 season.

The Bulls hosted the Clippers in their only other meeting this season, which came at the United Center in Chicago back on January 25th. The Bulls put up a decent fight that day, but the Clippers were too strong in the clutch and eventually came out on top by five points on the road (106-101). Zach LaVine showed out for the Bulls with 29 points, but it was Lou Williams who stole the show for the winning team with a big triple double (31 points, 10 rebounds, 10 assists).

The Bulls winning stretch seems to have come to a halt after losing five of their last six games. Their most recent game came against the Lakers where they were up by as many as 20 points during the second quarter, only to capitulate in the second half and go down by 16 points (123-107). That loss takes their season record to 19-50, which is the fourth worst record in the NBA.

The Clippers were very disappointing in their most recent outing at home against the Blazers, where they lost by 21 points (125-104). However, it was the second night of a back-to-back and the Blazers have been in some really good form. Prior to that loss, the Clippers had won five on the spin and looked like a team that could cause a few upsets in the playoffs. As it stands, their record is 39-30, which is the eighth best in the Western Conference standings and has them five games ahead of the ninth placed Kings.

The Clippers come into this match-up as nine point favourites, which we feel they’re more than good for. Their home form has been really solid all season at 20-13, while the Bulls are just 11-23 on the road. We expect a playoff bound Clipper unit to put the young Bulls to the sword here.