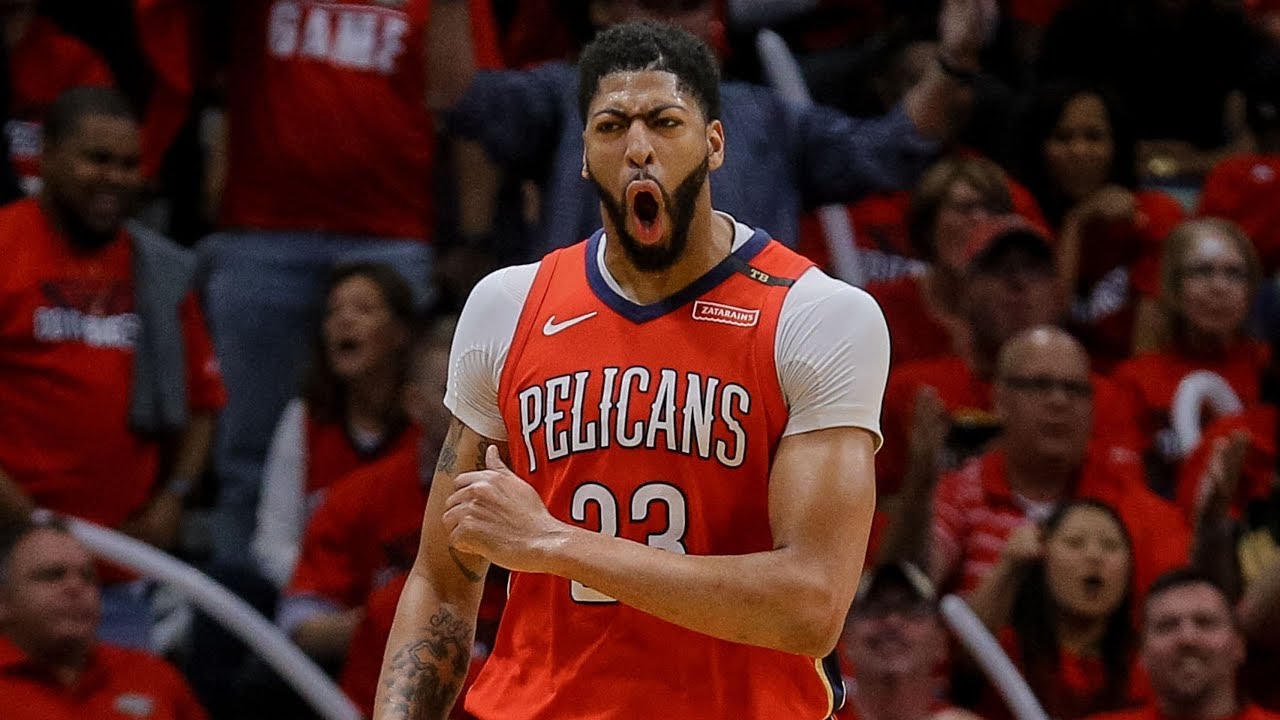 The Hornets got a bit lucky against the Suns on Sunday with star player Devin Booker going down with back soreness early on in the first half. They were able to take advantage of his injury and grab a much needed road win. The win took our Pick of the Day streak to four on the spin, and we’re very confident we can make it five with a really good play in Monday’s eight game slate. Check it out below, and good luck to everyone following!

Our attempt of making it five wins in a row will be on a play from the Memphis Grizzlies at New Orleans Pelicans match-up at the Smoothie King Center in New Orleans. This will be the second of four meetings between these Western Conference rivals this season. The first meeting was played on the Pelicans home floor, but it was the Grizzlies who came out on victorious, defeating them by four points on the 7th of December, 2018.

The Grizzlies have found life really tough in recent weeks and look nothing like the ball club that started off the season at 15-9. Since then, the Grizzlies have won just three of their last 15 games and have lost each of their last five. This poor stretch has dropped them down to 12th position in the West with an 18-21 record, and has put huge amounts of pressure on them heading into the second half of the season. Health remains the main concern for J. B. Bickerstaff’s team, as the Grizzlies are far from the deepest team in the league.

On the other hand, the Pelicans have enjoyed some stronger form of late, winning three of their last five games. The Pelicans looked really good in their most recent 35-point demolition job of win the Cavaliers in Cleveland on Saturday. They put their foot on the throats of their opponents and never let up in an impressive wire-to-wire win. I think it’s fair to say that the Pels look a completely different team with Elfrid Payton back in the team and running the point. Having him in the back-court allows Jrue Holiday to play off the ball in his natural two-guard role, where his first option is to score the ball. Despite their recent form, the Pelicans remain in second last position in the West with a record of 18-22.

The Grizzlies won the first meeting between these teams this season at the Smoothie King Centre, but we feel the Pelicans will get their revenge here. They’re finally starting to get back to full strength and look like the team we saw early on in the season. We’d be shocked if the Pelicans didn’t cover the small -5.5 spread at home against the out-of-form Grizzlies in this one.

The larger slate on Monday means we return with our Parlay of the Day segment, which we’ve hit on in two of our last three tries (both +300 or better). First up we’re taking the Pelicans to win for the reasons stated above. Secondly, we’ve opted to go with both the Kings and the Mavericks to win at home. They’re both coming up against weaker and injured opponents on Monday. Finally, we’ve included the Bucks, who we feel will win the battle against a quality team in the Jazz.