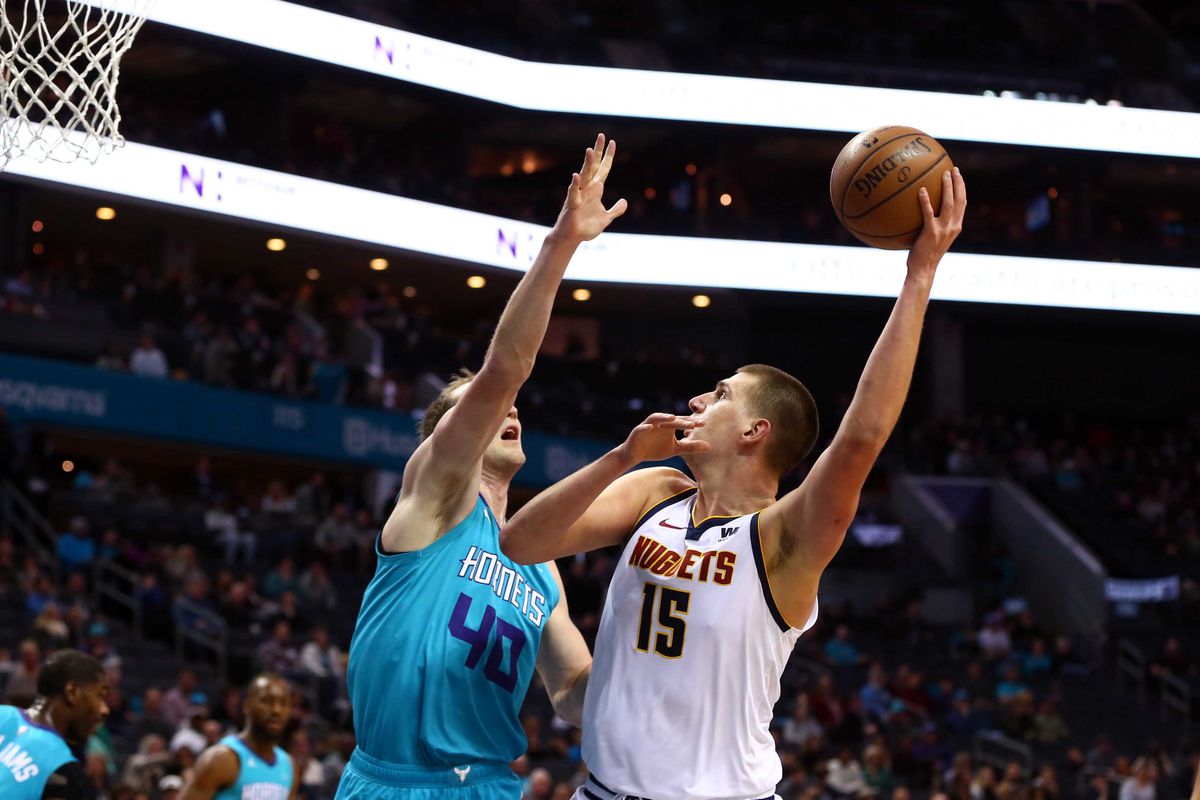 The Kings and Warriors played their part in one of the best games of the season on Saturday, which resulted in a four point win for the defending champions. It was a game with superb offense and a record breaking number of threes with both teams hitting on 20+ long balls. The Kings were able to cover our 7.5 line as well, which means we’ve now hit on each of our last three Pick of the Day plays. We now shift our focus to the Sunday slate and look to extend our streak. Good luck to everyone following!

Our best pick for the early Sunday slate comes from the cross-conference battle between Kemba Walker and the Hornets and Devin Booker and the Suns. This will be the one and only visit to the Valley for the Hornets this season. Last season the Hornets won the two game regular season against the Suns by two games to nil, winning on both theirs and their opponents home floor.

The Hornets come into this game with two wins from their last five games, although they’ve lost each of their last two outings against the Nuggets and the Mavericks. As it stands, the Hornets have an 18-20 record on the season and are positioned in eighth spot in the Eastern Conference standings. The main shining light for Borrego’s men has once again been Kemba Walker, who’s almost certain to make another All-Star game appearance this season. The Hornets will be desperate to get a few wins on the board before the break to avoid slipping further under .500 and out of the playoff picture.

The suns enter this contest in another one of their bad stretches, losing each of their last five games. First half’s have been really killing the Suns this season, as they’ve got the worst +- of all 30 teams in the league in that area. Another concerning statistic is that the Suns have lost each of their last 13 games against Eastern Conference opponents. The Suns are currently dead last in the West with a record of 9-31, which has them an enormous nine wins behind the next placed Pelicans.

We’re not sure how the Suns enter this game as favourites on the back of their current form, as well as their season record. They just haven’t shown that they’ve got what it takes over 48 minutes to stay competitive against solid opponents, which is exactly what the Hornets are. We believe the Hornets are the best value on offer in a tough Sunday slate, and should hand the Suns their sixth consecutive defeat.