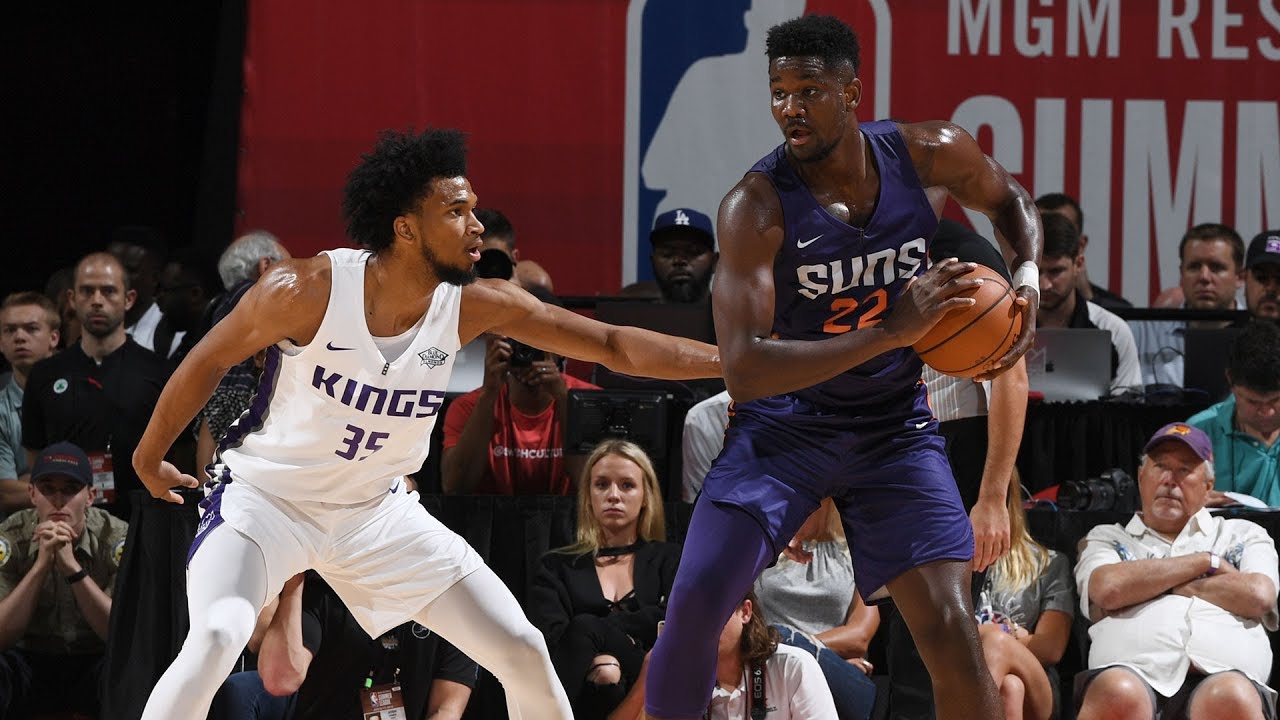 Just as we predicted the Pelicans were far too good for the Grizzlies on Monday, winning the contest by 19 points in the end to cover the -5.5 spread very easily. We’ve now hit on five Pick of the Day bets in a row (all -115 or better) and are continually improving on our season record of 45-27. We now shift our focus to the eight game slate on Tuesday and look to continue to build on our highly profitable season. As always, good luck to everyone following!

The feature game for another eight game slate on Tuesday comes from the Western Conference match-up between the Sacramento Kings and the Phoenix Suns at Talking Stick Resort Arena (9pm AEDT). This is the second of four meetings between these Pacific Division rivals this season. The Kings were the beneficiaries in the first encounter, defeating the Suns by 17 points (122-105) at TSR Arena on December 4th.

For the Sacramento Kings, this will be the second leg of a back-to-back after hosting the Orlando Magic on Monday. They defeated the Magic by 16 points (111-95), but led by as many as 32 at three-quarter time. It was an important win for Dave Joerger’s Kings, who snapped a four game losing streak and levelled their season record at 20-20 in the process. The young Kings will need to continue their focus on Tuesday as they look to continue their push towards eighth position in the Western Conference standings. Another positive note for the Kings was the return of young gun Marvin Bagley III, who has had an impressive rookie season to date.

Meanwhile, the Phoenix Suns’ season continues to go from bad to worse as they’re now on another extended losing streak (currently six). They’ve had some serious trouble keeping up with their opponents in the first half, often finding themselves in a big hole at the half time break. As it stands, the Suns are dead last in the Western Conference standings at 9-32, which isn’t something that looks like changing anytime soon. In more bad news, star guard Devin Booker was forced out of their most recent game against the Hornets with back spasms, and it’s still not clear whether or not he’ll be fit for this game against the Kings on Tuesday.

The Bookies have only given a 3.5 point head start to the Suns and we’re not at all sure why. The fact that the Kings are on a back-to-back will likely not be a factor at all, as the most minutes clocked by one of their players was 32 by Bogdanovic, meaning there will be little to no fatigue to worry about. Also, we suspect Devin Booker may sit this one out with back soreness that he suffered last time out. Even if Booker does play, it’s likely he won’t be at 100%. We’re on a roll at the moment with our picks and we’re quite confident it will continue here with the Kings covering the spread against the lowly Suns.

We missed yesterday’s Parlay of the Day by one leg, thanks to the Mavericks blowing a 15 point half-time lead against the Lakers on the second night of a BTB. Nevertheless, we’re confident we’ve got another value accumulator in Tuesday’s slate. We’ve opted to take two away teams in the Pacers and the Kings to beat their poor out of form opponents in the Cavaliers and the Suns, respectively. Also, we’re taking the 76ers and the Clippers to defend home court against struggling road sides in the Wizards and Hornets, respectively. All up, we feel this represents strong value with a great chance of getting up.