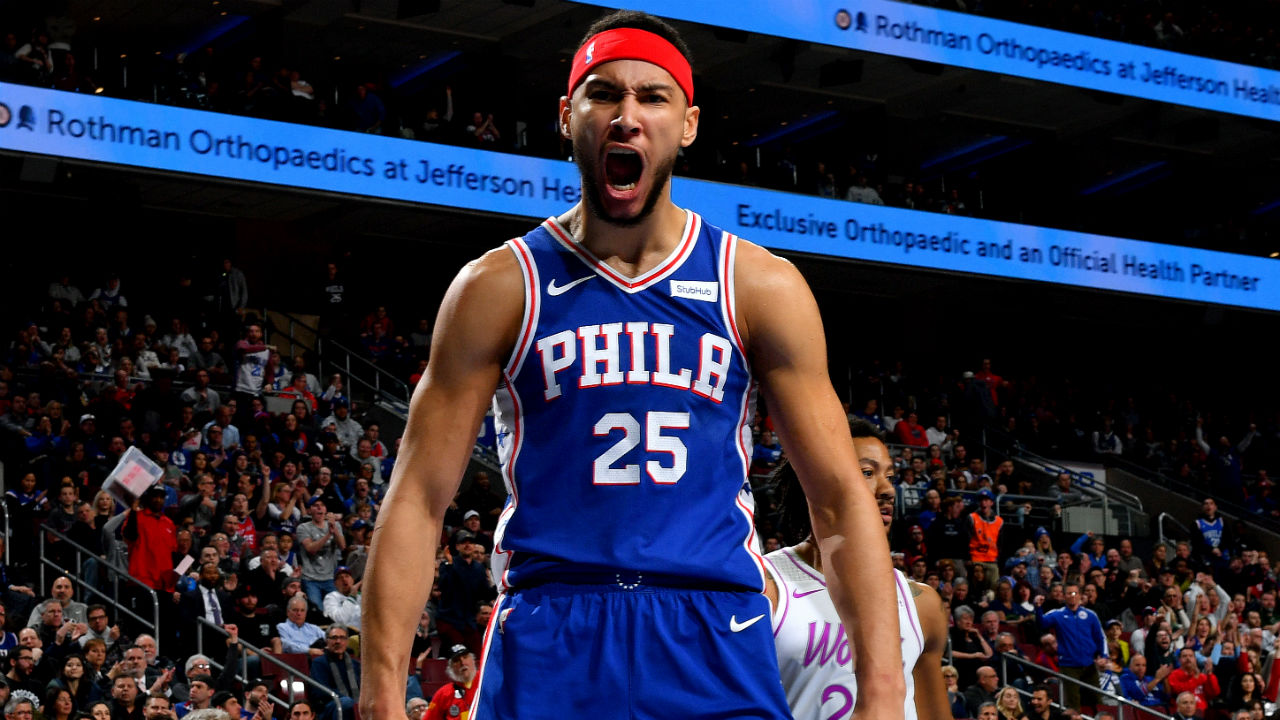 For one reason or another the Timberwolves just looked lethargic against the Suns today and only just managed to claim the win. This was despite huge performances from Towns and Rose in the second half, who tried their best to take our winning streak to three. It was a disappointing loss, but we’re very confident we can bounce back with a winner on Monday. As usual, there’s a huge slate of games, so we’ve provided our best Pick of the Day, as well as a juicy Parlay of the Day. Good luck to everyone following!

Our best pick from the huge 11-game Monday slate comes from the inter-conference duel between the Houston Rockets and the Philadelphia 76ers at the Wells Fargo Center. Amazingly, the last time these teams met was back in October 2017, so it’s fair to say that all head-to-head and match-up statistics are irrelevant here. This game with be played in Philadelphia, with the second and final clash to come in Houston later on in the regular season.

The Rockets come into this game off of a thrilling home win overtime win against the Lakers last time out. They rallied back from a big deficit early on and managed to force overtime through an Eric Gordon buzzer beater, which gave them the momentum to win in the extra five minutes. The Rockets are now in fifth place in the Western Conference standings with a 26-19 record. James Harden continues to dominate night in and night out, and almost looks certain to claim the MVP award again this season if he keeps it up. Below is his January game logs.

The Sixers are coming off a really disappointing loss to the Thunder in their most recent outing. They rallied home late in that game, but ultimately lost by two points. That took their season record to 30-17, which has them in fourth position in the Eastern Conference standings. They continue their home stand on Monday, where they look to claim their 20th win in front of their home fans, to go along with just five losses.

There’s a huge match-up nightmare brewing for the Rockets here, with seemingly no one capable of going toe-to-toe with Cameroonian superstar Joel Embiid. Without Capela they’re going to really struggle to defend him on the block, as well as keep him off the glass, which we think will ultimately be the difference. We were tempted to make a play on his Overs for this clash, but the blowout factor makes us believe the Sixers at the spread is a safer option.

There’s a big 11-game slate on Monday, which means there’s a great opportunity to put together a strong value parlay. Today we’ve kicked things off with the Wizards to beat the Pistons. They’ve been strong at home lately and catch the Pistons on a tough schedule. Second up we’ve gone with 76ers to beat the Rockets for the reasons mentioned above. We finish things off by adding in short odds favourites in the Celtics, Warriors, and Thunder, who we think should all win their soft match-ups.