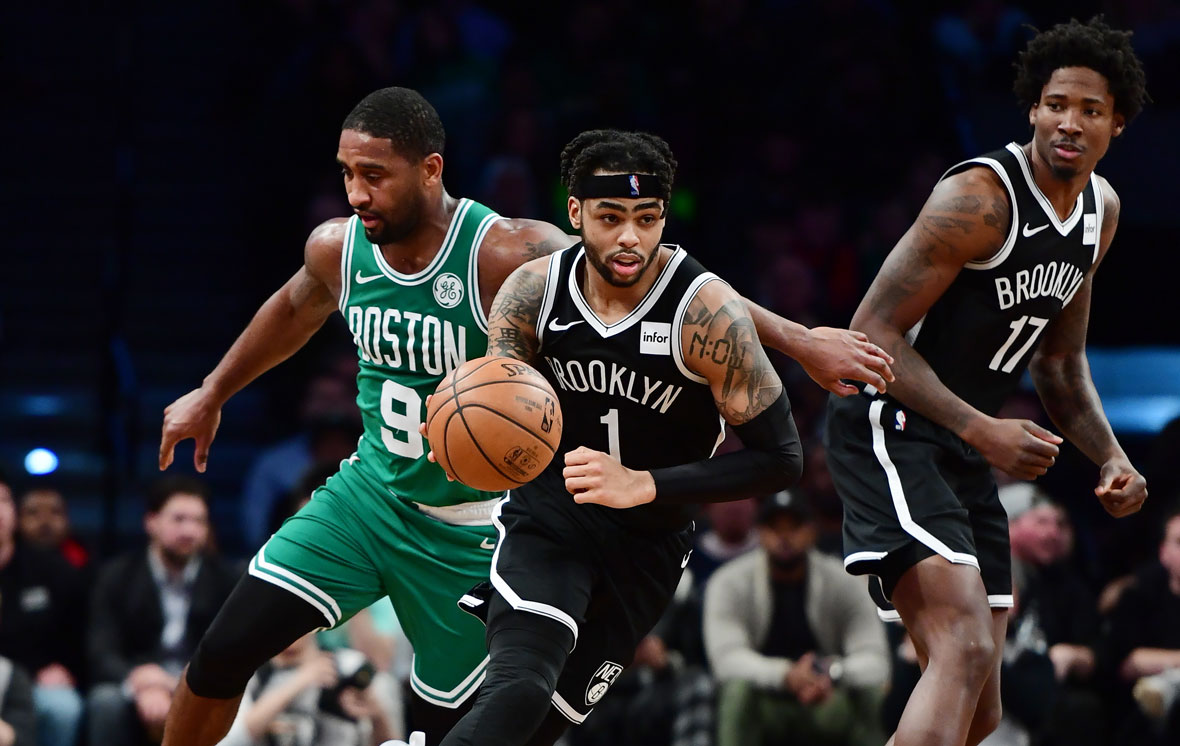 Our last pick of the day was yet another winner, thanks to the Kings covering the spread against the Trail Blazers on Monday. That win takes our season record to 49-29 (all -120 or better) and brings up the opportunity to hit the half century. We now shift our focus to the eight game slate on Wednesday, where there’s some juicy match-ups set to play out. As always, we’ve scoured the markets to bring you our best pick of the day. Good luck to everyone following!

Our best bet from the ever busy Wednesday slate comes from the cross conference match-up between the Brooklyn Nets and the Houston Rockets. These teams met earlier in the season in Brooklyn, where it was the Rockets who got the chocolates, defeating the Nets by eight points on the road (119-111). This meeting in Houston will be the second and final regular season game between these teams this season.

The Brooklyn Nets enter this game coming off a great home win against the Celtics last time out. They played a tremendous third term in that game, outscoring the Celtics 44-21 and setting up a relatively stress free fourth quarter. That win makes it six wins from their last 10 games and keeps them firmly in the playoff mix in the East. As it stands, the Nets are in seventh spot in the Eastern Conference standings with a 22-23 record. They’ll be looking to avoid yet another regular season series sweep at the hands of the Rockets when they travel to H-Town on Wednesday.

The Houston Rockets are coming off an 18 point home win against the Grizzlies in their last outing. It was yet another historic night for reigning MVP James Harden, who finished the night with 57 points and nine rebounds, while shooting over 50% from the field and 40% from three. Harden is in some serious form at the moment and is averaging nearly 35 points a game for the season, which has elevated him right back into the MVP conversation. His Rockets have also enjoyed some great success over the past couple of months, surging to the top four in the Western Conference standings with a 25-18 record.

We heavily fancy the Rockets to keep their hot form going against the Nets here. The Rockets have won 12 of their last 13 home games, as well as 18 of their last 19 home games against Eastern Conference opponents. They also have a man who’s single handedly torching every team he faces at the moment, and the Nets simply don’t possess a defensive stopper who can deter him. We’re more than happy to give the Nets a four point head start in this one.