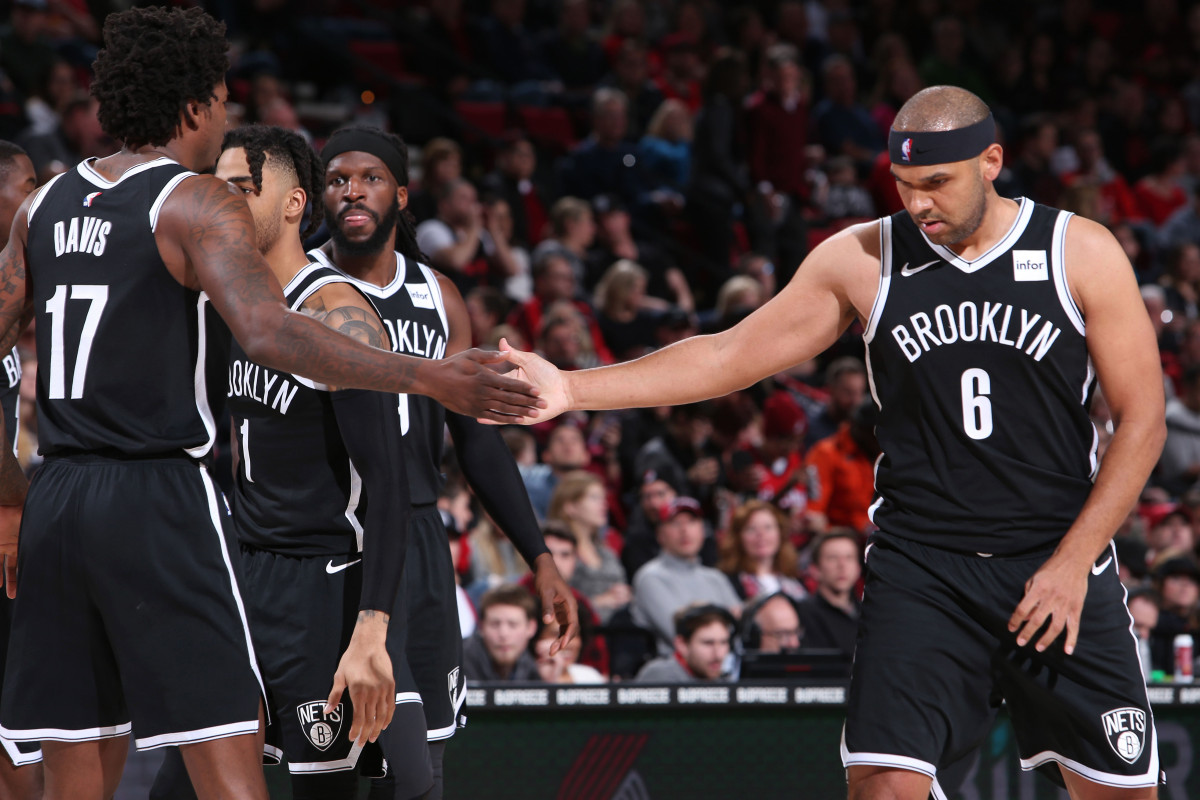 It’s been a tough couple of weeks for NBA punters with so many bizarre results occurring on a regular basis. For example, on Sunday we had three winners that got up at  +400 odds or higher from the seven game slate. As tough as it’s been, we’re confident we’ve found a play from Monday’s slate that has a high chance of coming through, as well as a parlay that has a good chance at long odds. Check out our picks below and good luck to everyone following!

Our best bet to kick off the week comes from the all Eastern Conference affair between the Milwaukee Bucks and the Brooklyn Nets. This game is scheduled to tip off just after 7:30pm (Eastern Time) at the Barclays Center in Brooklyn. This will be the third time these teams will have faced this season, with the fourth coming later this week at the Fiserv Forum in Milwaukee.

The last time the Nets and the Bucks met was on February 5th at the Barclays Center in Brooklyn. The Bucks ended up winning that game fairly comfortably to take a 2-0 lead in the season series. As usual, Giannis Antetokounmpo was dominant with 30 points, 15 rebounds and nine assists, while D’Angelo Russell was the best Net with 18 points and five assists.

The Bucks will enter their second night of a back to back when they travel to Brooklyn to take on the Nets. They’ll be disappointed with the way they finished the first leg of their BTB, losing to the Hawks in Atlanta at the buzzer. They were however, without a whole host of their usual starters with Giannis Antetokounmpo headlining the list of absentees. Despite the loss, the Bucks are still three games clear at the top of the Eastern Conference standings and have a chance to just about clinch the one seed with a win in Brooklyn on Monday.

The Nets are one of four teams vying for the final three playoff spots up for the grabs in the Eastern Conference. They join the Pistons, Heat, and Magic as the four teams separated by 1.5 game with just six games remaining in the regular season. Of the four, the Nets arguably have the toughest run home, although they’ve shown the ability to match it with the best when they’re on song. They’re currently in seventh spot in the East at 39-38 on the season and will be desperate to win at home against the Bucks on Monday. 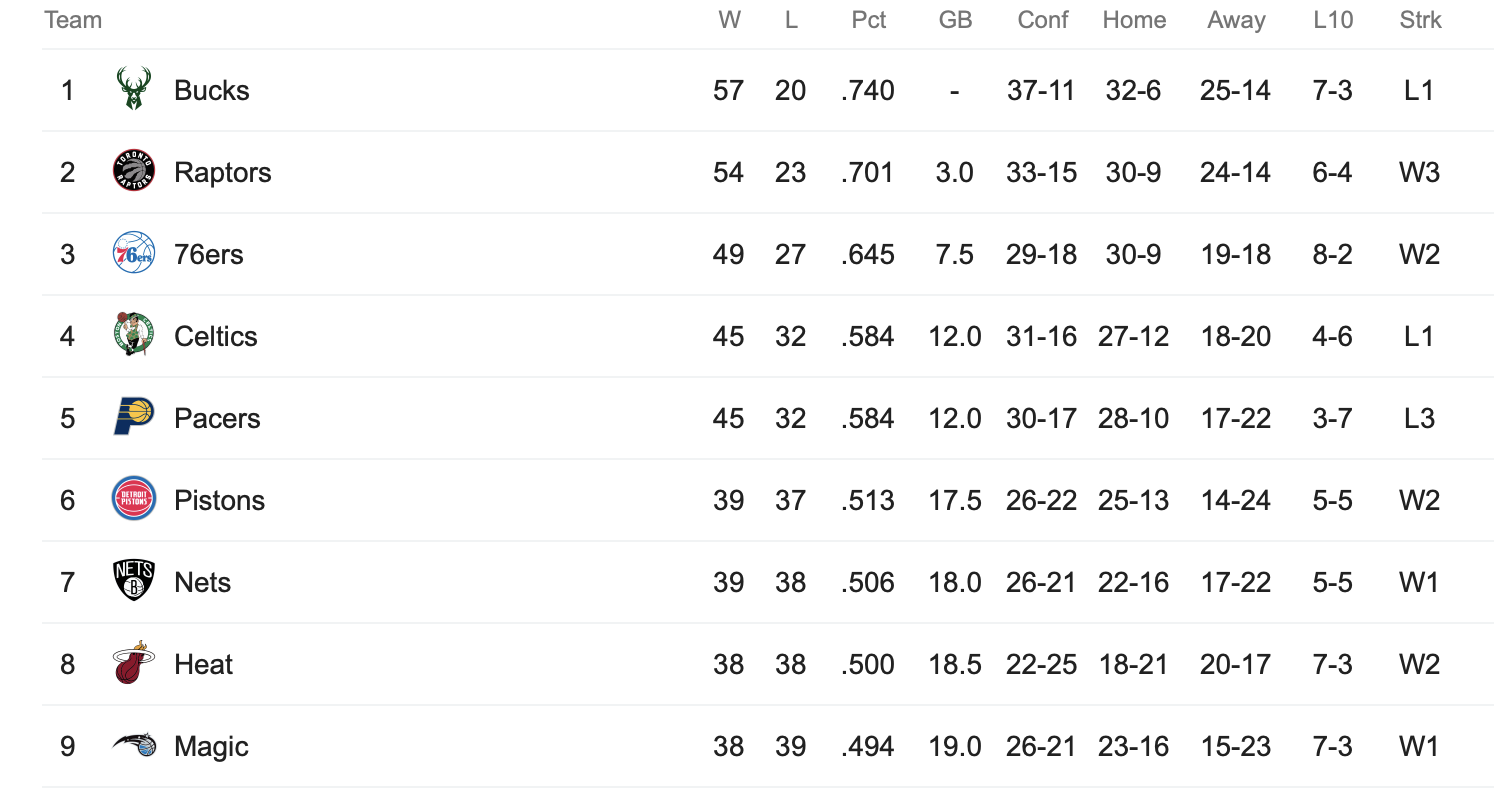 At this point in the season it’s all about backing in teams that will be giving their absolute maximum effort on the night. In this slate we’ve highlighted the Nets as the team that will be the hungriest for a win, whereas their opponents have shown they’re looking to freshen up some of their stars ahead of the playoffs. All things considered, we expect the Nets to keep this close and potentially cause an upset at home.

A nine game slate on Monday provides the perfect opportunity for us to put together a value parlay. For the reasons mentioned above, we’re including the Nets +3.5 against the Bucks as our first leg. Secondly, and for very similar reasons, we’re taking the Magic +8.5 away to the Raptors. Finally, we round out our parlay with a play on the 76ers -7 against a poor Mavericks outfit on the second night of a back to back.