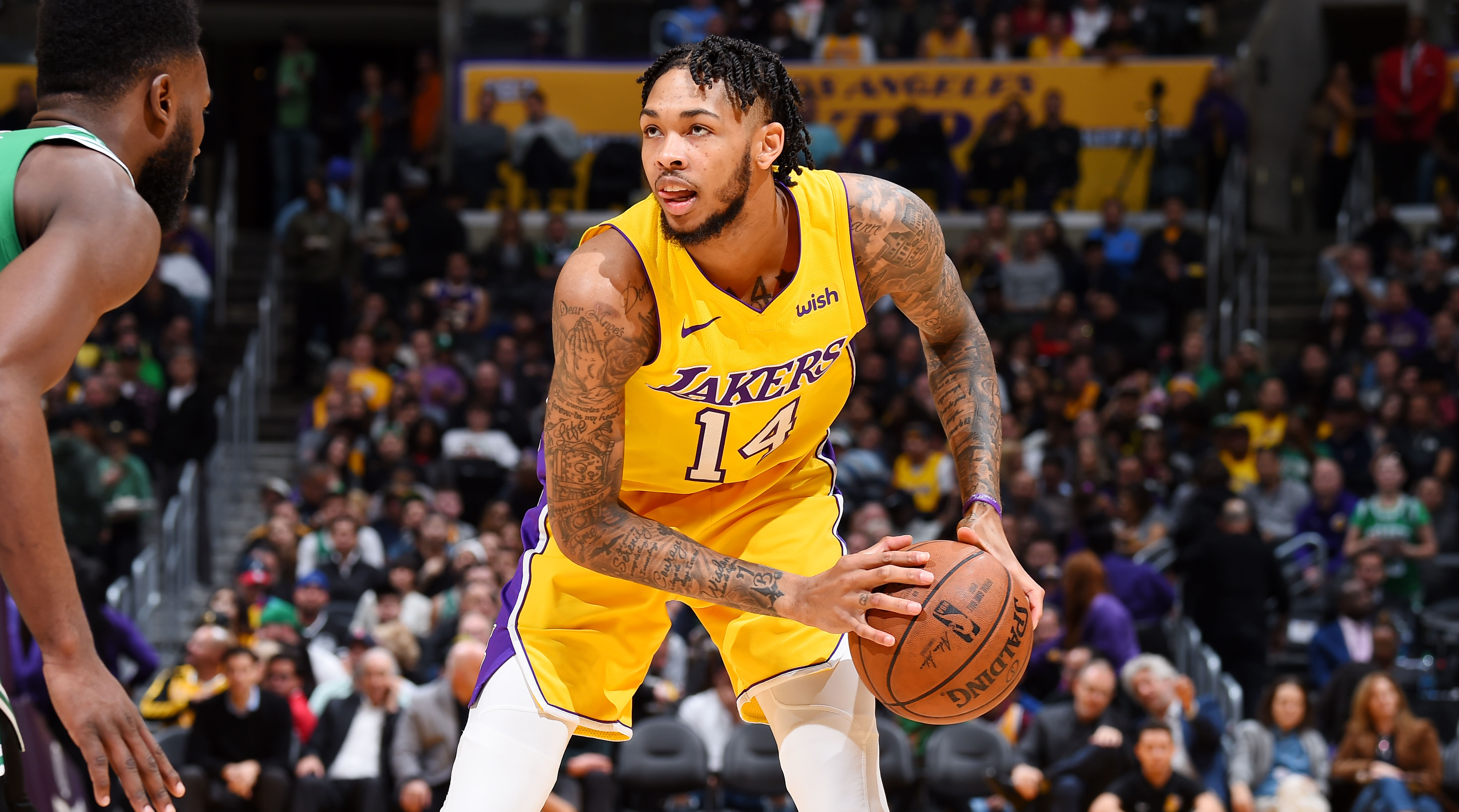 Our best bet for Thursday’s big slate was an absolute heartbreaker as the Bucks failed to cover the -2 spread after leading by as many as 20 points during the third quarter. Despite that, we still had a successful day with our two bonus tips both getting up.

Friday’s best bet comes from the highly anticipated Los Angeles Lakers vs Portland Trail Blazers match-up. Not only does this promise to be a great spectacle because LeBron James is making his regular season debut for the Lakers, but it promises to be a great game as both teams have playoff aspirations and will be desperate to get their 2018-19 campaigns off to a winning start.

The focus of our best bet isn’t on the Lakers though, nor the Blazers, or even King James himself. It’s on the number two overall pick in the 2016 draft, Brandon Ingram.

If you’ve been keeping up with all of our tips you’d know that Ingram is our pick for the Most Improved Player award this season. There’s a number of reasons behind this, but long story short – we see him as a young Kevin Durant. Obviously he doesn’t have the shooting touch of KD just yet, but everything else is there. The length, the wirey body, the athleticism, the ability to get to the hoop at will – it’s all there.

Ingram was taken by the Lakers with the second pick in the draft more for his potential than for immediate impact. This showed in his rookie year where he averaged just 9.4 points on 40% shooting. In his second year however, he showed drastic improvement and bumped his scoring average up to 16.1 on an efficient 47% shooting.

You can see just by the jump in his numbers from year one to year two that he has the work rate and desire to get better. We had natural progression bumping his numbers up to 19-22 points per game even before the greatest player of this generation joined the Lakers roster. Now that LeBron is alongside him on the wing, we are more confident than ever that Ingram will become a lethal scorer in the NBA sooner rather than later.

Simply put, we were shocked to find Brandon Ingram’s points line set at 15.5 for the Lakers opening game of the season. This one has ‘overs’ written all over it.

We have the Wizards improving on their disappointing 2017-18 campaign and challenging for a top four seed in the Eastern Conference. Their first game of the season is at home against the Miami Heat who are playing their second game of a back-to-back after losing to the Orlando Magic on Thursday. The Wizards superior roster coupled with the Heat’s fatigue should see the Wizards come away with a comfortable win.