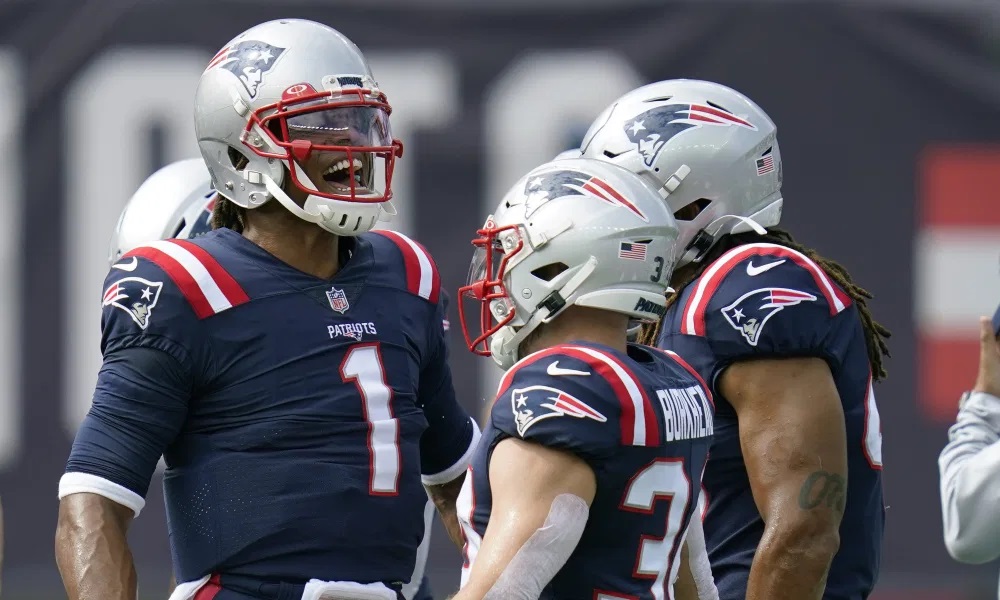 COVID-19 has oficially landed in the NFL, striking down three Tennessee Titans players and forcing a postponement of their game against the Steelers in Week 4.

There is still 13 games to look forward to in the Sunday slate, however, and as usual, we take a look at some of the key matchups of the day and give our betting picks for EVERY game below.

The Buccs will host the Chargers in one of the marquee fixtures of the afternoon games. Tampa Bay got their second straight win of the season after an opening week loss to the Saints as they downed the Broncos by 18 points in Week 3. They have now covered the spread in both of their last two games as their offense is beginning to fire on all cylinders.

In opposite fortunes to the Buccs, the Chargers won their first game of the season but have gone on to lose their next two against the Chiefs and Panthers, both in close games. Their defense actually looked really solid against the Chiefs, in a game that could be described as an honourable loss. The loss to the Panthers, on the other hand, was one that they will be disappointed in and they are now staring down the barrel of a 1-4 start with games against Buccs and Saints away from home in the next two weeks.

The Buccs opened as 7.5 point favourites here, which we were hesitant about, but we were surprised to see that line come in to just 6.5 through the week, which we absolutely love. Tampa Bay has put up 27.3 points per game this season compared to the Chargers 17.3. We feel the Chargers just don’t have enough to go with them offensively here, especially in Tampa Bay.

The 49ers will host the Eagles in the final game of the day in what promises to be a solid clash. The Eagles are winless heading into this round, only being able to muster a tie against the Bengals last week and will be absolutely desperate to win this one and keep their season alive.

The 49ers have had a pretty comfortable last few weeks, facing off against both New York teams, resulting in easy wins. They move to 2-1 on the season but are battling a bunch of injuries, most notably to the likes of starting quarterback Jimmy Garoppolo, running back Raheem Mostert and tight end George Kittle.

Tough game to call between one side that is horribly out of form and one that is battling injuries to key players. The 49ers start as 7 point favorites, which seems about right given they are at home. We don’t really like the look of much in this game at all, so we are going a slight under, as no Garoppolo and Mostert will hurt the 49ers on offense and the Eagles have put up just 19.7 points per game this season.