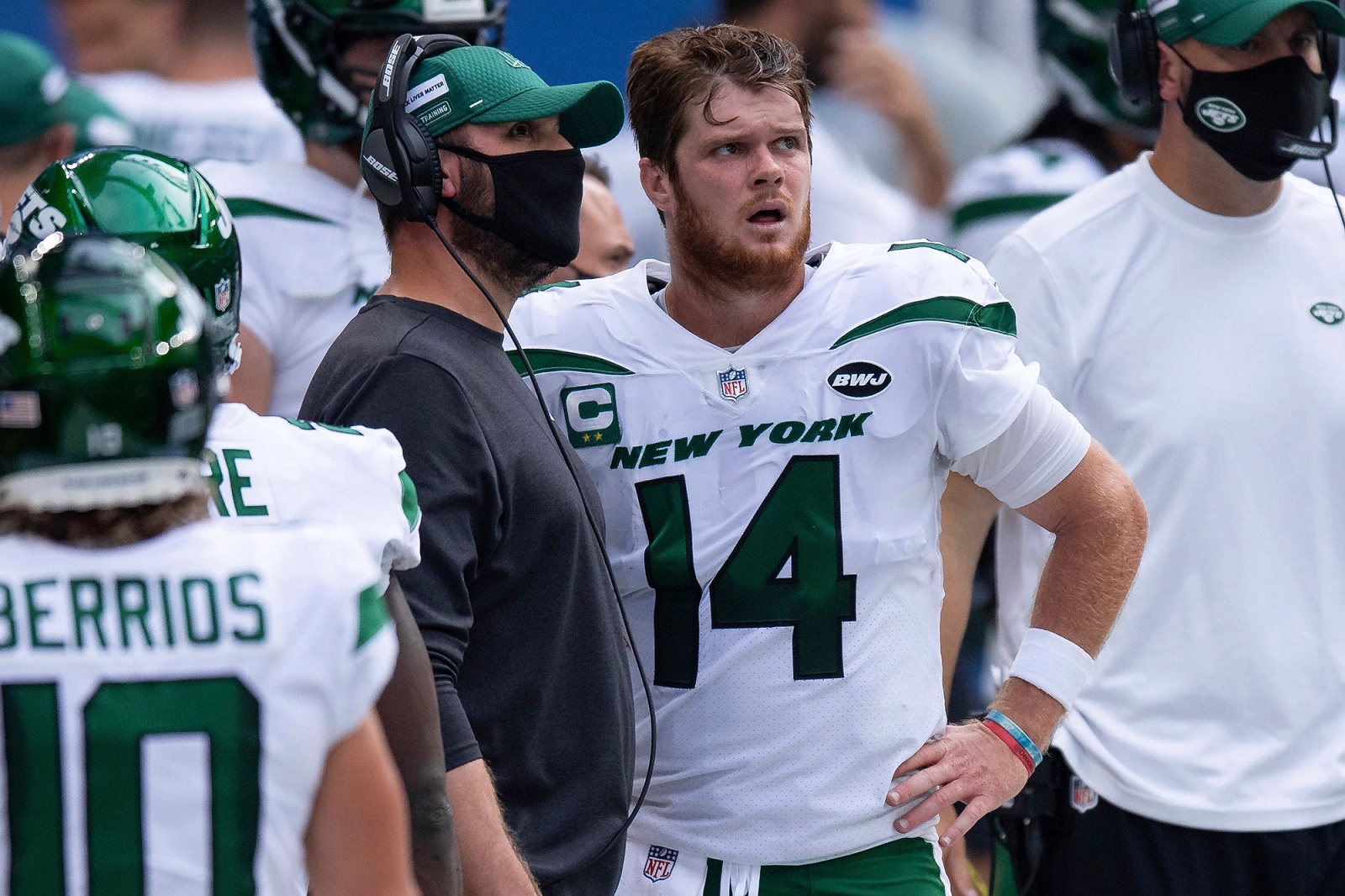 Two winless teams will square off in the opening game of Week 4 in the NFL as the Jets host the Broncos from 8.20pm! As usual, we have a preview and betting picks for the Thursday night clash below!

Looking at the Broncos roster in the pre-season it was hard to imagine them being 0-3 to start the year, especially with two of their opening three games at home. They have been decimated by injuries though, and were were handled comfortably by the Buccaneers in Week 3.

The Broncos will be without starting quarterback Drew Lock for the Thursday night clash and the fitness of running back Phillip Lindsay is also questionable. It doesn’t bode well for the Broncos, who will be limited in the passing game without Lock and come up against a Jets team that has actually been really strong against the run this season.

A lot of pressure will be on Melvin Gordon to perform here and although he was impressive in the first two games of the season, he came back to earth in Week 3, rushing for just 26 yards. Expect the Jets to lock him down this week as just one running back through the first three weeks has cleared this mark against the Jets.

The Jets have been deplorable so far this season and were smashed by the Colts away from home in Week 3, losing by 29 points. They have put up an average of just 12.33 points per game this season, the fewest of any team in the league.

Not only do they average the fewest points in the league, they are 32nd in overall offense, 28th in rushing and 31st in passing. As we mentioned above, their run defense has been solid, but that’s about the only positive for the Jets so far this season.

The Jets have to put the ball in the air to have a chance against the Broncos. Denver are an admirable 15th in passing defense but rank a lowly 24th in rushing defence. Back Darnold to have plenty of attempts on Thursday night.

DARNOLD OVER 34.5 PASS ATTEMPTS (-115 AT POINTSBET)
Previous
Next

Like the look of the unders here. It’s hard to see these two offenses putting up a lot of points, especially on a Thursday night on the back of a short week, where scoring is traditionally pretty low. The Dolphins and Jags combined for just 44 points on Thursday night football last week, and we expect this one to be another low scoring affair.