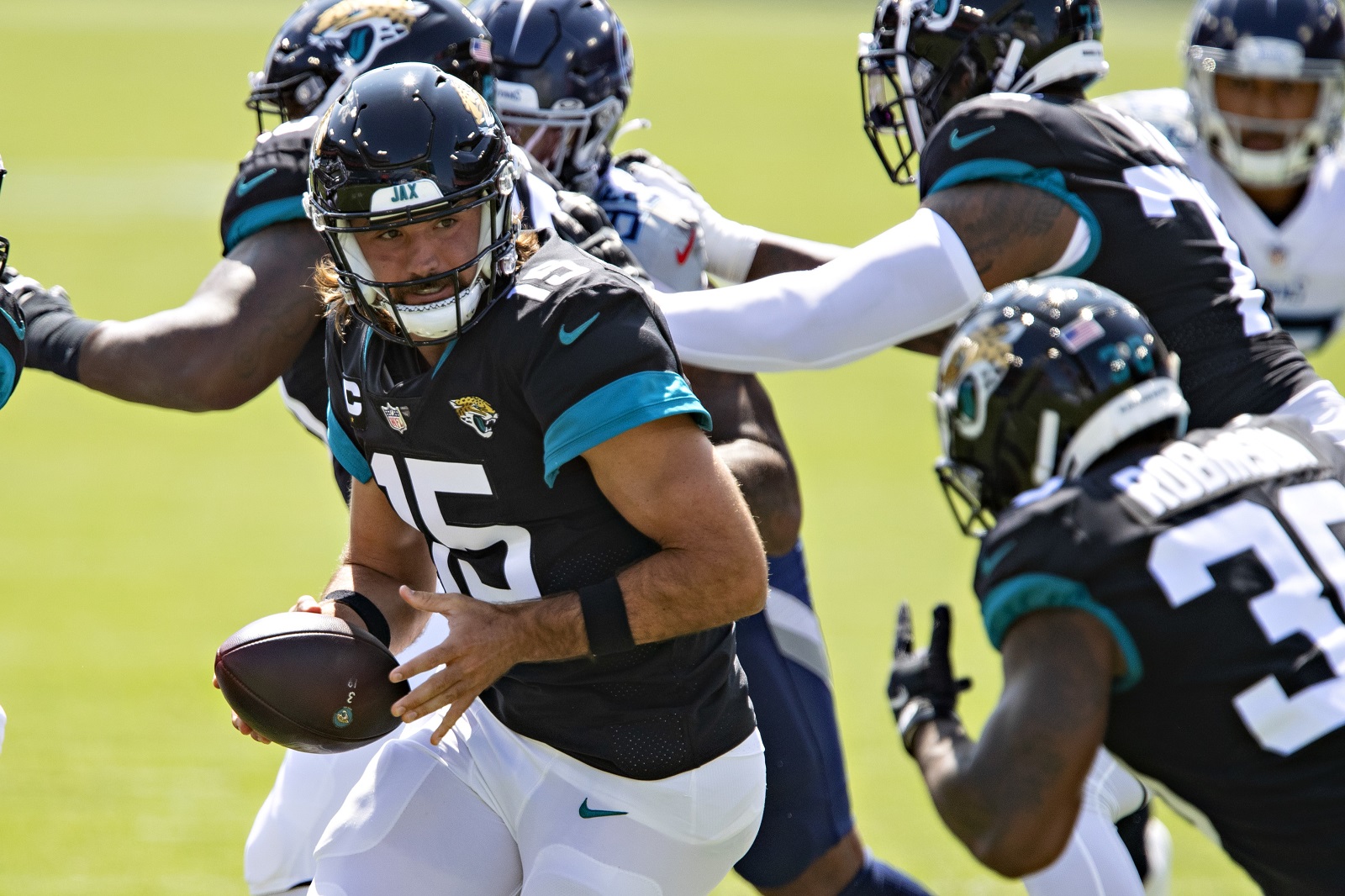 Another winning week in Week 2 of the NFL season, albeit only by a mere 0.5 units. That puts us up 4.65 units across the two weeks of the NFL season so far, a record we’ll be hoping to improve on this week!

Week 3 of the NFL season kicks off on Thursday night with the Jaguars hosting the Dolphins from 8.20pm (ET). As usual, we have you covered with a full preview and betting picks for the clash below.

Two teams that have surprised so far in 2020 will kick off Week 3 as the Jags host the Dolphins in a rare game in front of a live crows at EverBank Field.

Despite being 0-2, the Dolphins have actually looked okay throughout their first two games. They came up against a tough Patriots team in Week 1, going down by 10 points and improved in Week 2 as they were defeated by just three points at home to the Bills.

Dolphins quarterback Ryan Fitzpatrick has been solid through the opening few weeks, averaging 259.5 yards per game but will need to be more controlled with the ball this Thursday, having thrown three interceptions in two starts.

Running back Myles Gaskin has taken up the mantle at the Dolphins and has been solid in the opening two games, racking up 10.6 fantasy points against the Pats and 14.2 against the Bills. Expect him to continue to improve this week and clear his fantasy point line.

The Jags were fantastic in Week 1, recording an upset win over the Colts at home. They were impressive again in Week 2, going down to a superior team by just three points on the road. Their offese has been firing on all cylinders, putting up 27 points in Week 1 and 30 points in Week 2.

At the center of that offense has been young quarterback Gardner Minshew. Minshew has been dominant so far, racking up over 250 passing yards per game and six touchdowns. The production of the Jags offense has been a big surprise this season and it should continue to improve, especially at home in front of a crowd.

James Robinson has been solid at the running back position for the Jags, averaging 105 all-purpose yards per game and  rushing in one touchdown. He has accumulated 17 fantasy points per game and is good value to clear his fantasy point line again.

There’s no doubt that the Dolphins have been solid in the opening few weeks but we find it hard to believe that the Jags start as 3 point favorites here, which is the just the obligatory home field advantage number.

The Jags have looked like a better team to start the season and we think they cover a small line at home.