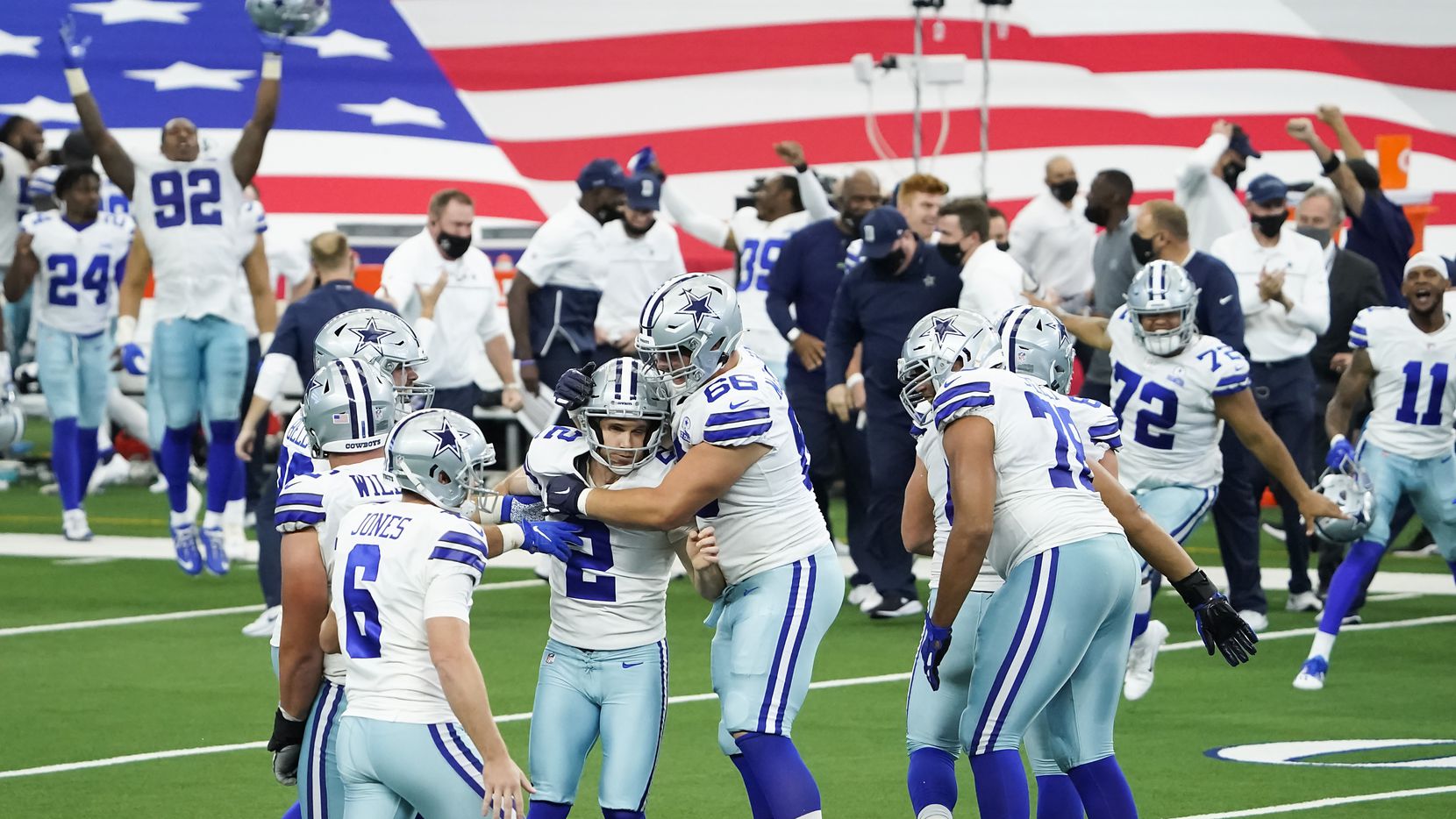 We finished Week 2 in the NFL with an 8-8 record overall and a slight winning record of +0.5 units. That takes our season tally to +4.65 units and we’ll be looking to improve on that on Sunday with another 14 game slate to look forward to!

As usual, we will be providing you with a preview and picks for some of the marquee matchups of the day, followed by our betting picks for every game below.

The Raiders are riding high after a Week 2 win over the New Orleans Saints at home to send them to 2-0. They have scored 34 points in each of their games so far and quarterback Derek Carr looks really solid leading an offensive that has some real weapons.

They will have a tough test ahead of them this week as they travel to Gillette Stadium to take on New England. The Patriots were just one yard away from claiming an upset win in Seattle in Week 2 and moving to 2-0 themselves, however, new starting quarterback Cam Newton was stuffed on the goal line to deny them victory.

Despite their loss, the Patriots have looked really impressive this season and their defense should continue to improve as they form chemistry with a new look line-up. They are incredibly tough to beat at home, and should cover the 5.5 point line here.

The Cowboys were on the verge of being in a 0-2 hole, trailing by two points late in their home game against Atlanta, enter kicker Greg Zuerlein, who smashed through a 46 yard game winner to snatch victory in a high scoring game. The Cowboys are now 1-1 but have a tough test against the 2-0 Seahawks, who are thriving under the leadership of MVP candidate Russell Wilson.

Wilson put up 288 yards on 21.28 attempts and threw for five touchdowns in the win over the Patriots, just one week after plundering 38 points on the back of four touchdown passes in a win over the Falcons. The Seahawks offense is dynamic as they come at the moment, with weapons all over the field and they are a threat to put up 35+ on any given night.

This game has the feeling of a shootout. The Seahawks and Patriots put up 65 points in Seattle last week and the Cowboys don’t play nearly as good of defense as the Patriots do. In the four games these two teams have competed in this season, the average total score is 61 points. Back the over here.

The Packers will be looking to go 3-0 this week when they travel to New Orleans to take on the Saints on Sunday night football. Aaron Rodgers has led the Packers to two wins on the back of 302.0 passing yards per game and a 6/0 touchdown to interception ratio. The Packers offense has put up 42.5 points per game over the two weeks so far and should be able to move the ball quickly again in perfect conditions under the Superdome.

The Saints travelled to Las Vegas in Week 2 and couldn’t get the job done without their star receiver Michael Thomas in the line-up. Thomas could be out again this week, leaving the Saints pretty depleted on offense against one of the highest scoring teams in the league.

The Packers start as underdogs here and we really like the look of them with the three point headstart. This could be another shootout but so often when there is two great quarterbacks going head to head, it comes down to a single play going one way or another in the final quarter. Back the Packers and the points here.