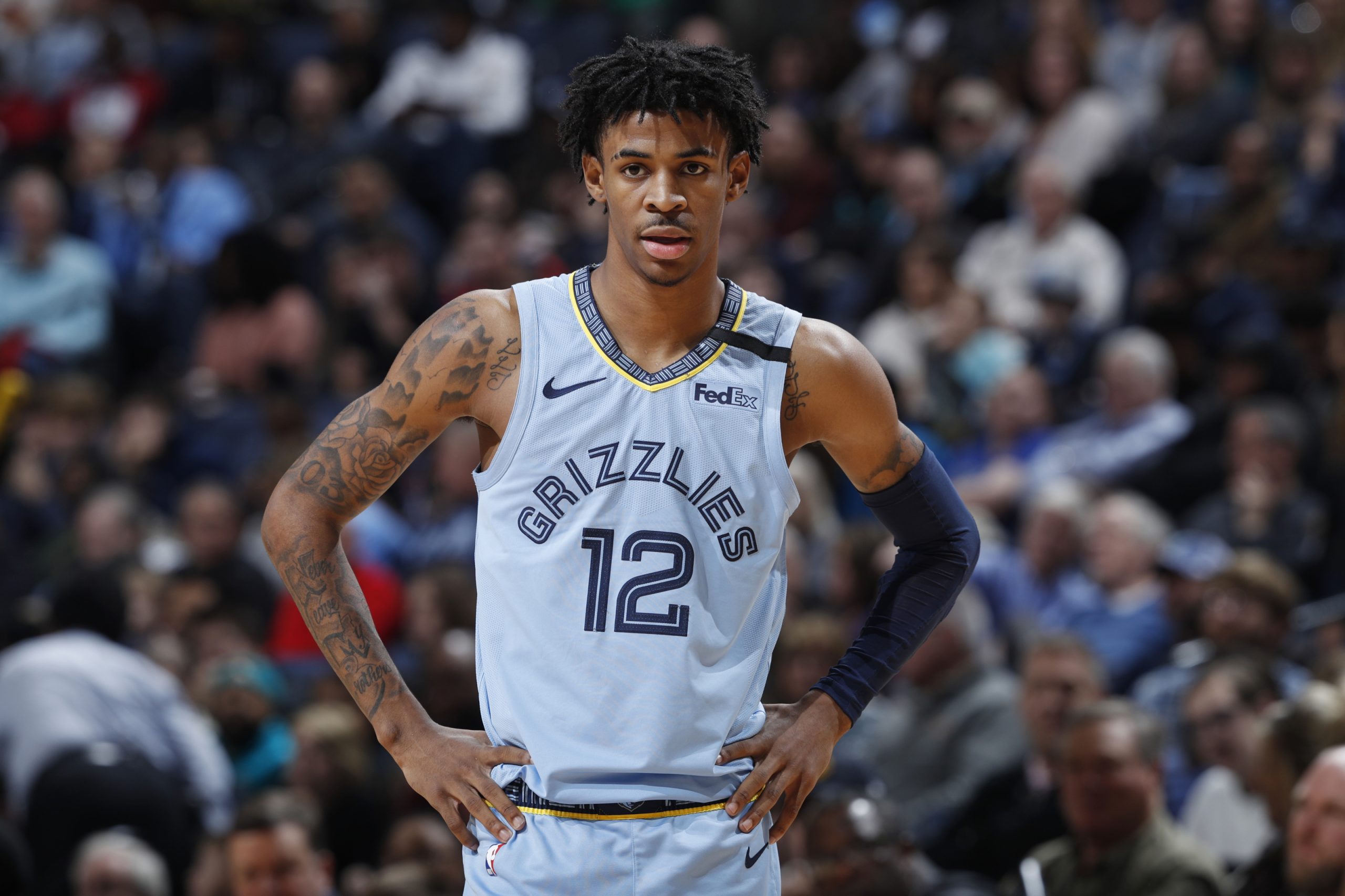 Two hot teams go head-to-head tonight, as the Brooklyn Nets (38-34) head to Memphis to take on the 2nd placed Grizzlies (49-23), in a matchup between two teams who will be looking to go deep into the playoffs. With the Nets pushing to get the highest seed possible, they will like their chances against a Memphis team missing their most valuable player in Ja Morant.

Check out our NBA best bets below for both side and total, as well as a Match Preview for what to expect.

As outlined above, the storyline coming into this matchup is the knee injury suffered by superstar Ja Morant. At the moment nothing more is coming from the Grizzlies staff than “knee soreness”, but surely a matchup with the Nets and a tight contest with the Golden State Warriors for the 2 seed in the west would normally be enough for Morant to suit up. The fact he won’t be playing is surely a concern for Grizzlies fans.

The Nets were missing their own star for over 6 weeks, but since the return of Kevin Durant the Nets’ fortunes have turned. Despite two straight losses in his first 2 games back, Durant has led the Nets to 6 wins in their last 7 matchups, and they now appear to be primed for a deep playoff run.

Looking at recent results, the Grizzlies have won 8 of their past 11 matches. But dig a little deeper, and you’ll realise that they haven’t really beaten anyone worth mentioning. In fact, the last time the Grizzlies beat a top 4 calibre team was at the end of January, when they beat the Jazz at home. Whilst the Nets aren’t technically a “top 4” team, they are certainly playing like it. They have beaten teams like the Jazz, 76ers and Bucks in the past month, and haven’t lost to a non-playoff team since losing to Washington 5 weeks ago.

Last time out, the Grizzles cruised to an easy 122-98 win at Houston, in a game where Ja Morant sat out. The bench rotation got plenty of minutes and took advantage, with role players Ziaire Williams (14p) and De’Anthony Melton (16p, 7r) cashing in.

The Nets faced the Jazz, minus Kyrie Irving, but were led by Durant who had 37 points, 9 rebounds and 8 assists, as the Nets ran out 114-106 winners.

Added to the Morant loss is the unavailability of Killian Tillie, whilst the Nets will be without LaMarcus Aldridge. Seth Curry is questionable (knee), whilst Goran Dragic (knee) is doubtful.

The Nets will look to make a statement in this game. Despite the Grizzlies having a decent record without Morant, I can’t see them keeping up with the offense of the Nets. The Nets are in great form and with the combination of Durant and Irving growing by the day, the Nets should easily cover the 3-point handicap in this one.

The total is large at 235.5, and with the uncertainty surrounding the Grizzlies without Morant, I’ll stick with the Nets team total.