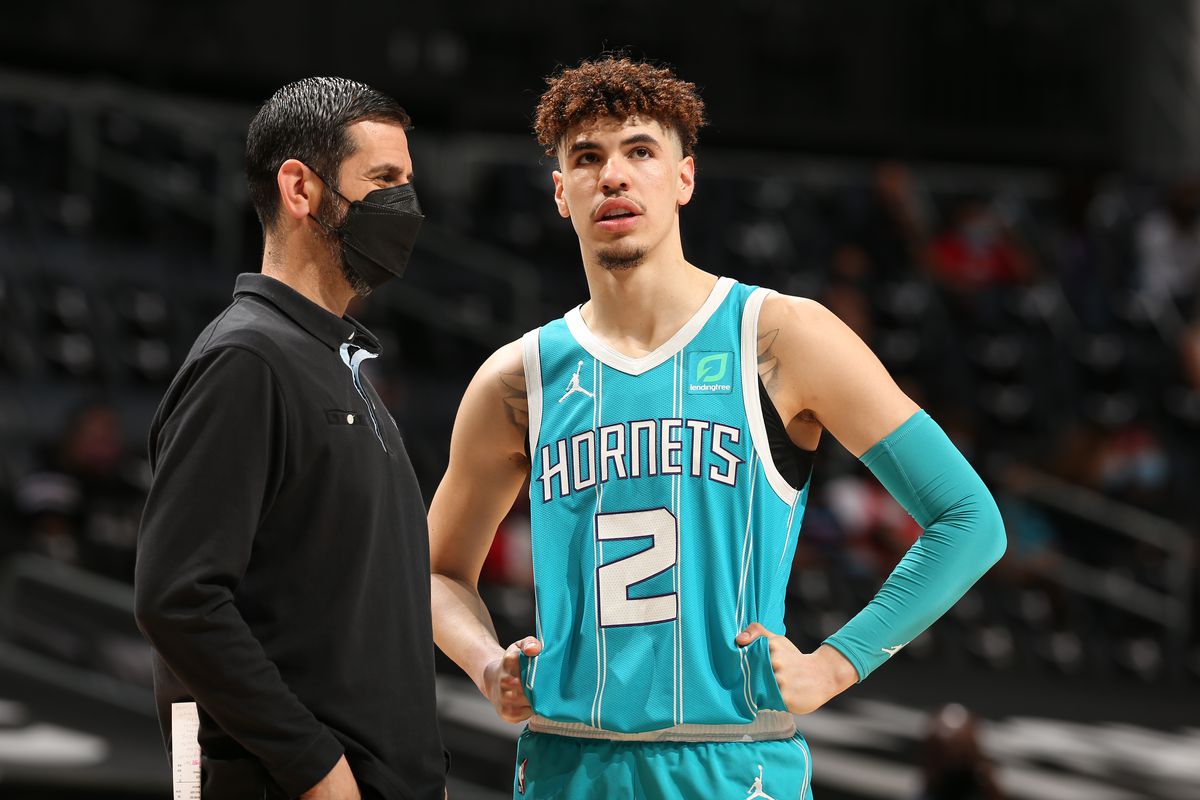 The New York Knicks (30-42) head to Charlotte, where they take on the 9th place Hornets (37-35), in a game where the Knicks season could be killed off. With 10 games remaining in the regular season, a loss would see the Knicks fall 8 games back from 10th place Atlanta, and essentially end their season.

Read on to check up on our NBA best bets below, as well as a detailed Match Preview of what to expect.

The Knicks are on night 2 of a back-to-back. Last night saw them host the Atlanta Hawks in a game which had a very similar feel to this one. The Hawks, clinging onto the 10th spot in the east and final spot in the play-in tournament, needed a win to pull further away from their pursuer, the Knicks. The Knicks needed a win to keep within touching distance of a play-in. Whilst it was a competitive match, the Hawks eventually prevailed 117-111, in a game that could ultimately prove the death knell on the Knicks’ season.

The Hornets meanwhile are riding high on a 5-game win streak, a streak that has all but guaranteed them a spot in the play-in tournament. During that 5-game span, the Hornets have won, on average, by 15 points per game. Looking forward, the Hornets will view this matchup as one they really need to win, with games coming up against the likes of Utah, Brooklyn, Denver, Philadelphia, and Miami in the next two weeks. No easy wins, and a streak which has the potential of pushing the Hornets back to the 10-seed, and an away game in the play-in tournament knock out game (9v10).

The teams have met twice this season, with the Hornets winning 97-87 at Madison Square Garden in mid-January and getting the better of the Knicks in Charlotte 104-96 in mid-November. In both matchups, Miles Bridges led from the front, scoring 24 points in the first meeting, and following that up with 38 points, 12 rebounds and 5 assists in Charlotte’s win at the Garden. I expect Bridges to have another solid outing here, building on his solid form over this 5-game stretch (22ppg, 5.8rpg, 5.8apg) whilst shooting 0.600 from the floor and 0.552 from 3.

The Knicks desperately need Julius Randle to snap out of his recent funk, with the big man shooting 2/18 from beyond the arc in his past 3 games. RJ Barrett has tried to pick up the slack, but his production has dropped off in recent weeks and the realisation that the season is ending could be showing.

In the two previous matches, points have been at a premium. Added to this, the Knicks have played many lower scoring matchups on back-to-backs, and for these reasons I see the unders being the play. The problem with the match unders is Charlotte can put points up in bunches, and as such I like the Knicks team total under.

The spread at -7 is tight, but going on the premise that the Knicks could well be done, I’m backing the Hornets to cover this one late, with the effort the Knicks put in last night hurting them down the stretch