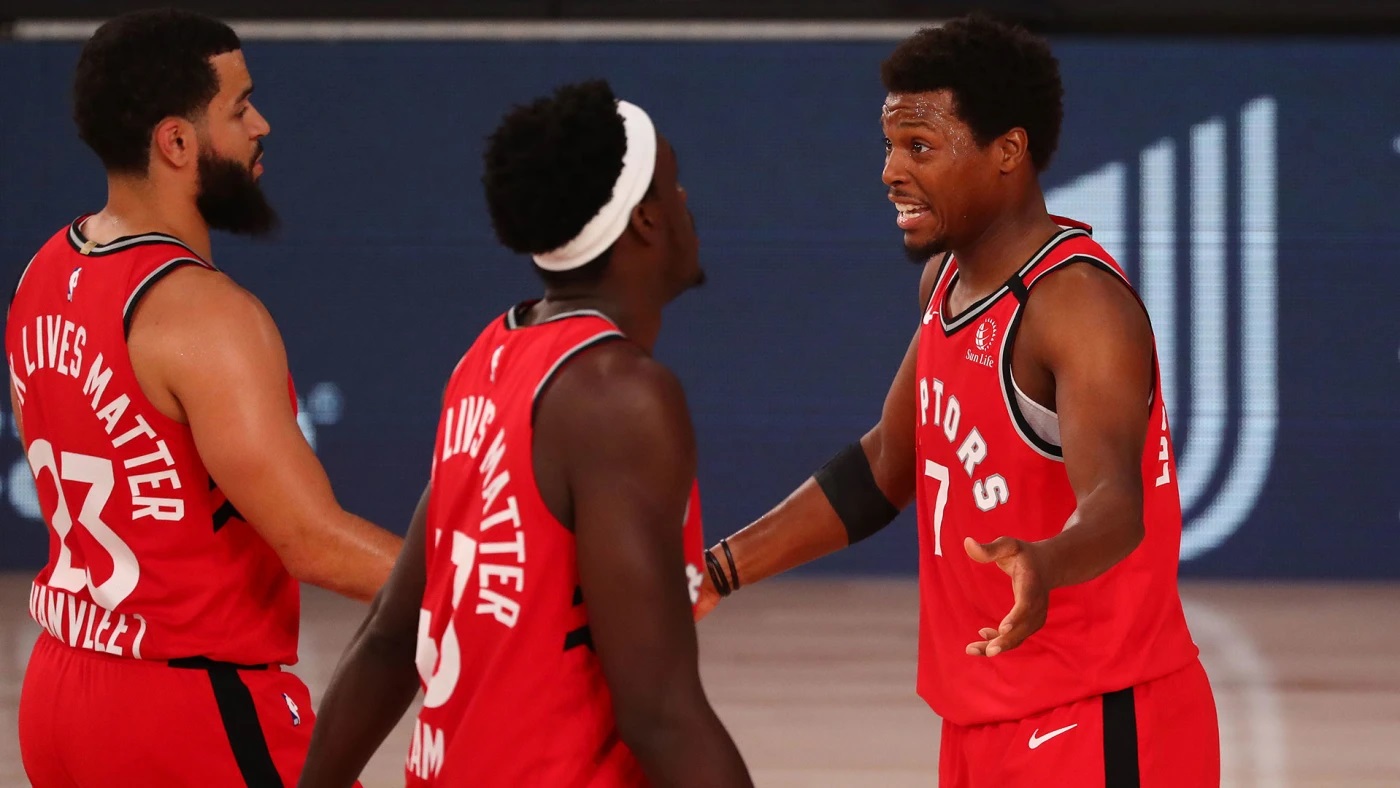 The Raptors will get their title defence underway in Round 1 of the Eastern Conference playoffs as they take on the Brooklyn Nets starting on Monday.

With the loss of Kawhi Leonard in the off-season, many expected the Raptors to take a massive backwards step and no one gave them a chance to defend their title. However, they have been super impressive throughout the regular season and will finish with 50+ wins for the 5th straight year. Kyle Lowry has taken on extra responsibility on offence in the absence of Leonard while the likes of Serge Ibaka, OG Anunoby and Pascal Siakam have picked up the slack on defense.

There’s no doubt that the Raptors are still an extremely impressive side on paper, even without Leonard. Siakam is a All-Star calibre wing and the defensive combination of Ibaka and Gasol in the paint is one of the best in the league.

We don’t think any one player needs to be great for the Raptors to win this series against an undermanned Nets side, however, in the later rounds, their first guard off the bench will be super important. VanVleet arguably won them the title last season and if there’s anything the Raptors have lacked over the past few years it’s a reliable scorer off the bench. Van Fleet needs to run the offense when the likes of Siakam and Lowry go to the bench to ensure the Raptors don’t get in a hole.

No one would have blamed the Nets if they had have opted to skip the Orlando bubble completely. They are without Kevin Durant, Kyrie Irving, DeAndre Jordan, Michael Beasley, Spencer Dinwiddie and Wilson Chanlder for the remainder of the season and playoffs due to a myriad of reasons.

However, with a bunch of stand-in players, the Nets have won five of seven games since the season restarted including big wins over good teams in the Bucks, Celtics and Clippers. Winning in the playoffs against the reigning champions is a whole different ball game though.

Probably the only guy on this Brooklyn roster at the moment that can reliably create his own shot as well as shots for others. Has averaged 22.6 points per game since the season restarted but will need to score even more if the Nets are going to be competitive here.

The Nets have shown real grit and heart throughout the NBA restart so far and we love the value of them to pinch at least one game. The bookmakers see this one as a sweep but after some inspired performances against much better teams on paper, we think the Nets have at least one good performance in them. Especially if the likes of LeVert can get hot.

The Raptors kick off the series as 9 point favourites in Game 1, which seems a little high given the form of the Nets of late. We saw the Nets go toe to toe with the Blazers in what was a dead rubber for them. While they might not win, a 9 point head-start is great value. Nets +9 (-110 at DraftKings) ❌

The Raps laid the absolute smack down in Game 1 on both ends of the floor. They put up 134 points and kept the Nets to just 110 in the win as Fred VanVleet put up 30 points and 11 assists. The Raptors start as 11 point favourites here, and despite the last game, we still think this is a bit too much. Giving the Nets one more chance here. Nets +11 (-110 at DraftKings) ✅

While they weren’t able to level the series, the Nets were much more competitive in Game 2 as we expected them to be, going down by just five points to cover the 11 point spread. The line for Game 3 has opened at 10.5, which we think is still a little high, but we are opting for the over here instead. The Nets have nothing to lose 2-0 down so should be firing away at any chance. Expect this game to be more like Game 1 of the series. Over 221 Total Points (-110 at DraftKings) ❌

Game 3 between the Raptors and Nets was a contrasting affair, a very low scoring game as the Nets struggled to find avenues to score. With no Harris in the team any-more, those struggles should continue and the Raptors should have another comfortable win here to but the first nail in the Nets coffin. Raptors -12.5 (-110 at DraftKings) ✅