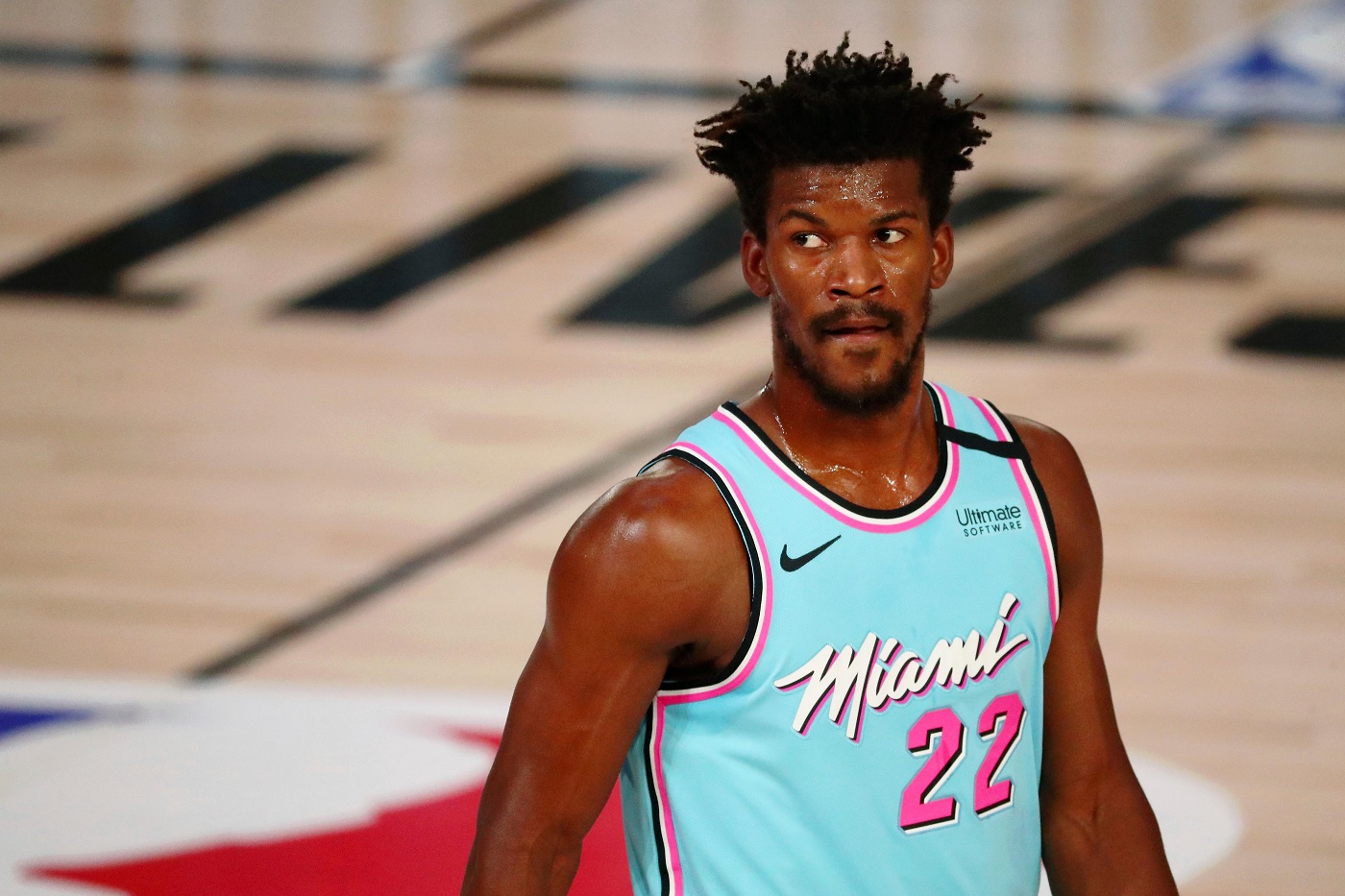 The Miami Heat and Indiana Pacers are two of the forgotten teams in the Eastern Conference title race and they will square off in the first round of the playoffs, with Game 1 on Tuesday.

What a great season it has been for the Miami Heat so far. Not only did they acquire the services of one of the best players in the league in Jimmy Butler, but they also unearthed some of the most exciting young talent in the league in Bam Adebayo and Tyler Herro. With those two players just 22 and 20 years old respectively, the future is bright for the Heat, even if Butler departs in in the next few years.

The Heat were predicted to finish around the 7-9 seed in the Eastern Conference but the emergence of Adebayo in particular gave them a second star and catapulted them into contention in the East. They’ll enter the playoffs with a clean bill of health and looking to do some serious damage.

The power forward does it all. Scores, rebounds, blocks shots, defends, runs the floor and is a brilliant play-maker at the top of the key. While Jimmy Butler is the Hear’s most established player, it’s Bam Adebayo that is probably their most important, especially against the Pacers where he could really take advantage of a matchup with Myles Turner.

When you look at the Pacers team on paper, you don’t see a lot of star power, but they have made the playoffs in eight of the last nine seasons. They have, however, been bounced from the playoffs in the first round for the past four seasons in a row and will be desperate to go one better in 2020. After tough matchups against the Raptors, Cavaliers x2 and Celtics in the past four years, this might just be their best chance yet.

The absence of Domantas Sabonis looked to be a massive one for the Pacers. With the PF set to be out until at least the 24th of August, he will likely only play in this series if it goes to extra games. He gave the Pacers another scoring option, but with the form of T.J. Warren at the moment, the extra scoring might not be needed after all.

Warren has been arguably the player of the Orlando Bubble so far. He went off for 53 points in the Pacers first game back and has backed it up with three more 30+ point games. Overall he is averaging 31.0 points and 6.3 rebounds in Orlando, and will need to be big on offence against the Heat.

The Pacers definitely have the tools to win this series as the lower seed, especially if Sabonis can make a somewhat speedy recovery and return for the later games. Regardless, we think these teams are very evenly matched both on paper and on the court. This is a series that has seven games written all over it, back the over on total games here.

Like the look of the Pacers in Game 1. They start as 3.5 point underdogs and there is a lot of unknown surrounding how these two teams will matchup. Take the points in what should be a close game. Pacers +3.5 (-109 at DraftKings) ❌

The 12 point scoreline in Game 1 didn’t really justify how close the game was. The Pacers were down single digits for the majority of the last quarter before a few late daggers from Jimmy Butler iced the game. Because of the loss, the line has blown out to 5.5, and we are happy to back the Pacers again with that head-start. Pacers +5.5 (-110 at DraftKings) ❌

In two games we have backed the Packers to cover the spread and in two games they have looked like doing so until the final few minutes of the game. A 12 and a 9 point win to the Heat hasn’t really been indicative of how scrappy this series has been so far, but the Heat will once again start as favourites. The Pacers have burnt us once too many and are opting for the over here instead after low scoring games have dropped the total to just 213.5 here. Over 213.5 Total Points (-110 at DraftKings) ✅

The Heat will look to put the final touches on this series when they meet with the Pacers in game 4 on Monday night. While the Pacers have no doubt been competitive at times throughout the series, in the moments that matter its been all Miami. Back the Heat to cover here and round out the series with a 4-0 win. Heat -7.5 (-110 at DraftKings) ✅