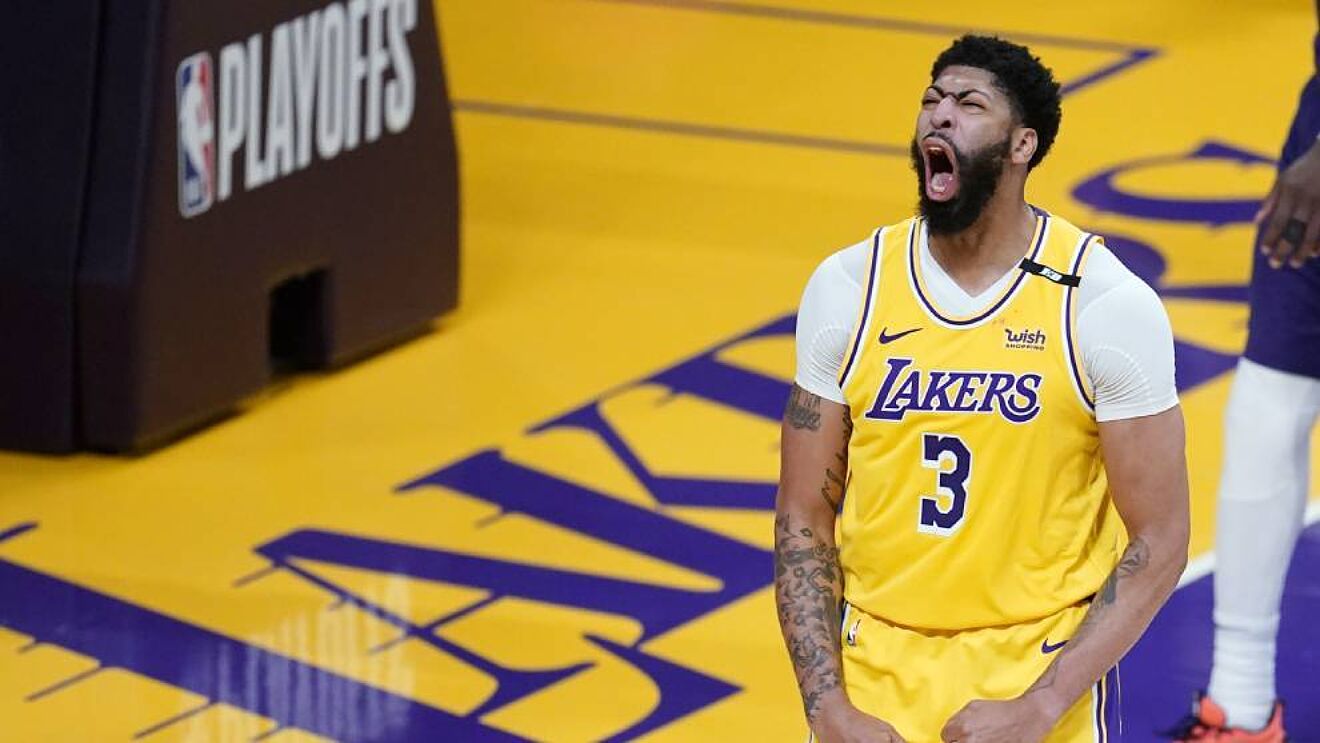 The exciting NBA Playoffs continue on Sunday with four games on the cards. Catch our best spread betting picks and player props for the key games below and good luck to everyone following!

What an exciting series it’s been so far between the Knicks and the Hawks. The Hawks got the all-important split in the first two games in the Garden and were able to capitalise with a win in their first game on their home deck to go up 2-1 in the series.

Trae Young has become public enemy #1 for Knicks fans over the past week. He was great again in Game 3 with 21 points and 14 assists to lead his team to victory. For the Knicks, Julius Randle struggled mightily yet again with just two of his 15 shots falling.

The Hawks will start Game 4 as the favorites on the back of their relatively comfortable win last time out; however, the Knicks have so much upside if Randle can find his stroke and have also been getting huge production out of Derrick Rose. If those two can both fire in Game 4, then we have them at least covering the spread.

The Lakers flexed their championship DNA in Game 3 of their first round matchup against the Suns, controlling the game from start to finish in their 14-point win. The Lakers took a 2-1 lead in the series and now have the 2nd seed Suns right where they want them.

Injuries are always a talking point in the playoffs and that’s certainly the case at the moment with Chris Paul nursing a shoulder contusion. CP3 has really struggled shooting and handling the ball due to his injury, which has hurt the Suns to date. Devin Booker tried his best to fill the void by taking 19 shots in Game 3, but managed to make just six of them.

The Lakers are in control of the series at the moment having stolen home court, but the Suns can offer them a stern challenge in Game 4, providing they can shoot the ball at a decent clip. We expect the Lakers to negotiate the win, but for the desperate Suns to push them all the way.

The Clippers took their medicine in Games 1 and 2 of their first round matchup with the Mavericks, losing both games on their home deck after deliberately slipping to the fourth seed to avoid the dangerous Trail Blazers. The Clippers were able to snatch one back on the road in Game 3, but still trail the series 2-1.

Luka Doncic tried his best to guide his team to a 3-0 lead in the series, dropping a playoff career-high 44 points, but got little help from his fellow star in Kristaps Porzingis who equalled his season-low points tally with nine. For the Clippers, Paul George silenced the haters with an efficient 29 points and Kawhi Leonard was sensational with 36 points.

Game 3 was a must-win for the Clippers and Game 4 is the exact same scenario. They cannot afford to go down 3-1 against a team that can shoot the ball as well as the Mavs can, so we expect them to be playing desperate basketball. Back the Clippers into cover the small spread and level up the series at 2-2.