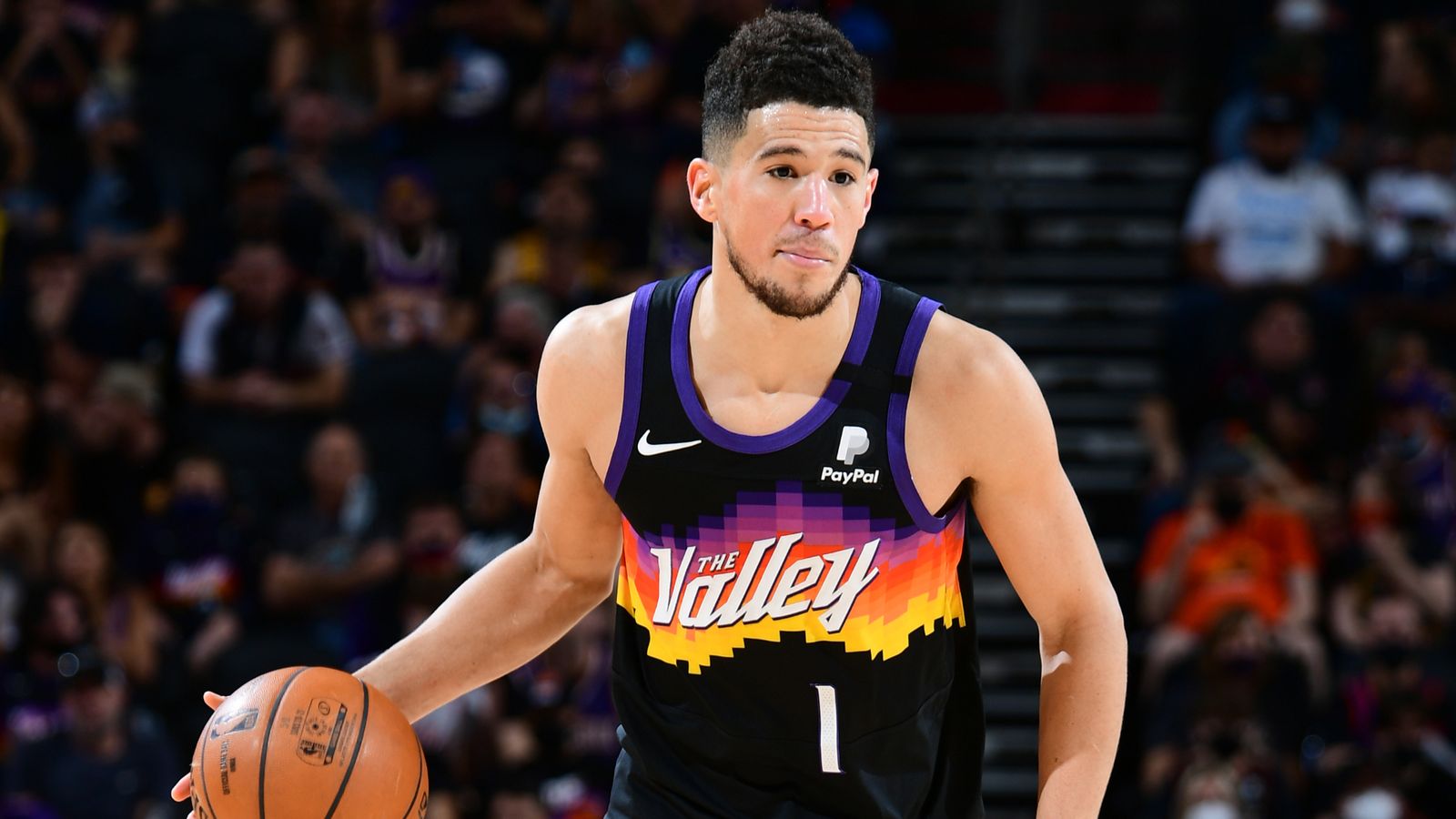 The NBA Playoffs continue on Tuesday with three games scheduled for play. Catch our best spread betting picks and player props for all three games for free below and good luck to everyone following!

The first game of the day will see the Celtics battle the Nets again at the Barclays Center in Brooklyn. Game 1 went the way of the Nets by a fairly comfortable 11-point margin. It was certainly a much lower scoring game than we all anticipated, with neither team shooting better than 42% from the field and both teams combining for 19-64 from three.

There weren’t a whole lot of positive for Celtics coach Brad Stevens to take out of Game 1, except for the effort his team put in on the defensive end. Jayson Tatum struggled with his shot all night to finish with 22 points on 6-22 shooting and simply must play far better if his team is a chance to challenge the Nets. On the other hand, the ‘Big 3’ of the Nets dominated the ball on offense to combine for 58 of the their 84 shots. Kevin Durant was the standout player with 32 points and looked the best player on the court.

We predicted a 4-1 or 4-2 Nets series win and our thoughts haven’t changed after their first meeting. We simply don’t see how this undermanned Celtics team can beat the Nets on the road and are expecting another straightforward win for the home team here.

The Suns proved they’re up for the fight against the defending champs in Game 1, coming away with an impressive win on their home deck. There was plenty of drama that unfolded over the course of the 48 minutes, with Chris Paul picking up a shoulder injury and a bunch of techs handed out to key players.

The Lakers could not be happy with the way they played in Game 1 and will likely make some adjustments to their starting line-up. The Andre Drummond and Anthony Davis front court pairing just didn’t work at all, so perhaps Drummond will have to come off the bench and play some spot minutes. For the Suns, they’ll be looking for more of the same, particularly on the defensive end where they kept the Lakers to 90 points on 43% shooting from the field and 27% from downtown.

As poor as the Lakers were in Game 1 of the series, you can’t write them off at all and in fact, we expect them to be the more focused and desperate team in the second meeting. Time and time again we see a LeBron James-led team lose the first game of a playoff series and go on to win the series in 5-6 games and this could easily be another one of those occurrences.

The Clippers got the upper hand in the the first round meeting between these teams in the Bubble last season, but the Mavericks have taken the initiative early in the series this time around with a 1-0 lead. Perimeter defense was the difference in Game 1 with the Mavericks keeping the Clippers to just 27.5% from three, while shooting it at a lights out 47% themselves.

Rick Carlisle would have to be thrilled with the performance of his Mavericks on Saturday; on the defensive end like we mentioned above, but also the play of his young superstar in Luke Doncic who posted an efficient 30-point triple-double. On the other hand, the Clippers looked like they lacked chemistry and flow on offense, but it also might have just been an off shooting night, particularly from beyond-the-arc.

The Mavericks surprised us all with their win in Game 1, but surely they can’t go up 2-0 and head back to Dallas looking to wrap things up. The Clippers simply must respond and while they might not make it look all pretty, we expect them to find a way to get the job done on Tuesday night.