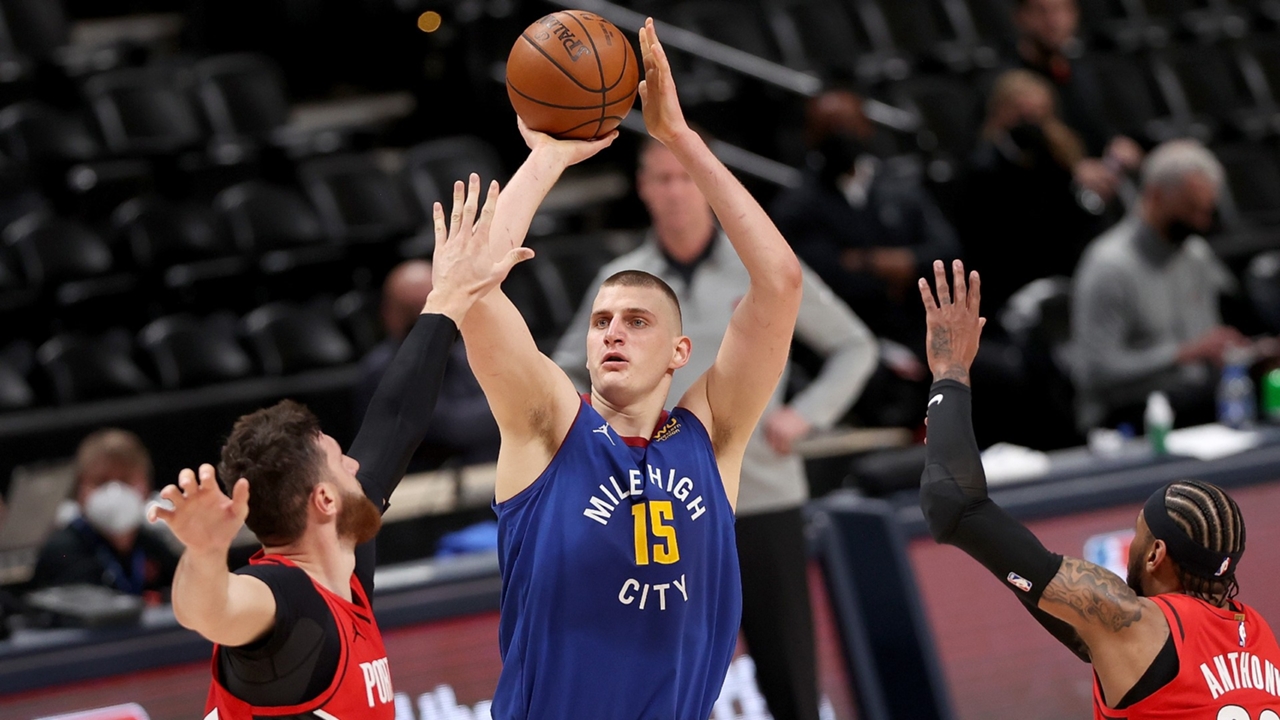 The NBA Playoffs continue this week with the Conference Semi-Finals. Catch our predictions and best betting picks for the second-round matchups right here!

Atlanta Hawks went into their first round matchup with the Knicks as the slight underdogs, but you wouldn’t have known that by the way the series played out. The Hawks were by far the better team on both ends of the floor and ended up knocking out the Knicks in five games.

Philadelphia 76ers were the overwhelming favorites to defeat the Wizards in their first round matchup and the odds were certainly justified. The 76ers won the series in five games, but it wasn’t without all smooth sailing as superstar Joel Embiid suffered a meniscus tear that will likely see him miss the start of the conference semi’s.

When healthy and firing, the Hawks can take it up to most teams in the league over a best-of-seven series, however, we believe that is not the case against the 76ers. Even if Embiid struggled to get on the court, we still have the one seed proving far too good.

Denver Nuggets were the underdogs in their first round matchup with the Trail Blazers despite finishing the season with the better record. It was thought that the Nuggets will struggled to create consistent looks on offense without Jamal Murray, but that wasn’t the case as they took care of business in six games.

Phoenix Suns had a tremendous regular season and finished with the second best record in the league, but that didn’t stop them from starting as the underdogs against the defending champion Los Angeles Lakers. Regardless, the Suns were able to rally back from 2-1 down against the Lakers to win the last three games of the series to advance to the second round.

It’s an intriguing matchup we have on our hands here, but one that we believe favors the Suns. Providing they can play consistent defense on Nikola Jokic and wear him down over the series, we have the Suns getting the job done in six games or less to advance to the Conference Finals.

Utah Jazz struggled early on in their series with the eight-seeded Grizzlies in Round 1 of their playoff run, dropping the opening game on their home deck and nearly losing the second. However, once Donovan Mitchell shook off his ankle injury and the rest of his team lifted their intensity, the Jazz were able to come away as fairly comfortably 4-1 winners.

The Jazz won the three-game regular season series against the Clippers 2-1, winning their only game in Utah and splitting the two games in Los Angeles. We’re expecting a similar story in their second round matchup in the playoffs, with the Jazz proving too solid and consistent over the course of seven games.