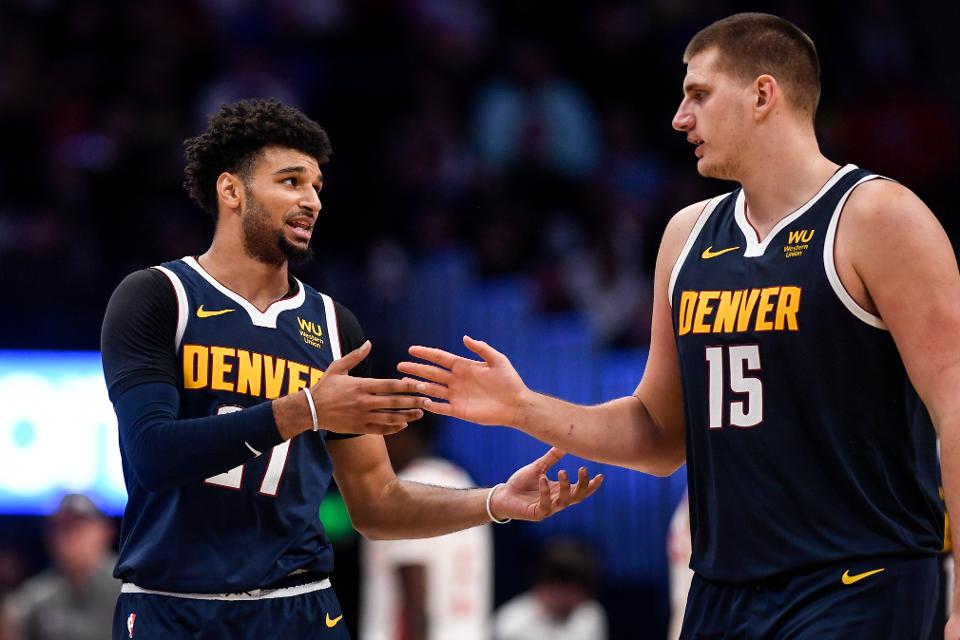 Welcome to our NBA preview for Wednesday, January 15th! We hit on both our best pick and value pick last time out to continue to improve on what has been a fantastic 2020 for us our and our followers. We now shift our focus to the seven game slate on Monday where we’re confident we can keep delivering winning plays.

Our best pick from the 10 games on Wednesday comes from the clash between the Raptors and the Thunder in Oklahoma from 8pm Eastern Time. The Raptors have fallen into a bit of a slump over the past couple of weeks, losing six of their past 10 games. Interestingly, they’re now 20-2 against sub .500 teams and 5-12 against teams above .500 on the season. Persistent injuries to key players certainly hasn’t helped their cause, but they’ll be hoping for much better performances going forward than they’ve dished up in recent times. The Raptors enter this clash in fourth spot in the East standings at 25-14.

The Thunder come into this clash in some really good form. They were impressive winners on the road last start against the Timberwolves (117-104), which was their 12th win from their past 15 games. Shai Gilgeous-Alexander was absolutely feasting all night long and finished with a 20-20-10 stat line for his troubles. The Thunder are firing on all cylinders at the moment and their current streak has seem them climb into seventh spot in the West with a season record of 23-17.

This is an interesting clash that we believe the bookies have got wrong. The Thunder are in way better form than the Raptors and also have the home advantage, but will start as just 2.5-point favorites. We mentioned above that the Raptors have struggled mightily this season against teams above .500, which is exactly what the Thunder are. We expect form to hold true here with the Thunder coming away with a relatively comfortable win at home.

Our best value pick of the day will come from the Eastern Conference battle between the Wizards and the bulls in Chicago from 8pm Eastern Time. The Wizards come into this in some really good form despite being absolutely riddled with injuries. They’ve had to play with a limited roster for just about the entire season so far, but have still managed to win their fair share of games. Meanwhile, the Bulls come into this off a 12 point loss to the Celtics, which was their seventh loss from eight games. It’s been another really difficult season for Bulls fans and it’s hard to be optimist for their future considering the lack of top end quality on their roster.

This is certainly not the sexiest matchup on the slate, but it’s one that we believe holds plenty of value in the betting market. The Wizards are easily the form team of the two sides and will welcome back a bunch of their usual starters for this clash. For us, they should be the favorites against a Bulls team that is lacking motivation at the moment. We have the Wizards as the likely victors as underdogs here.