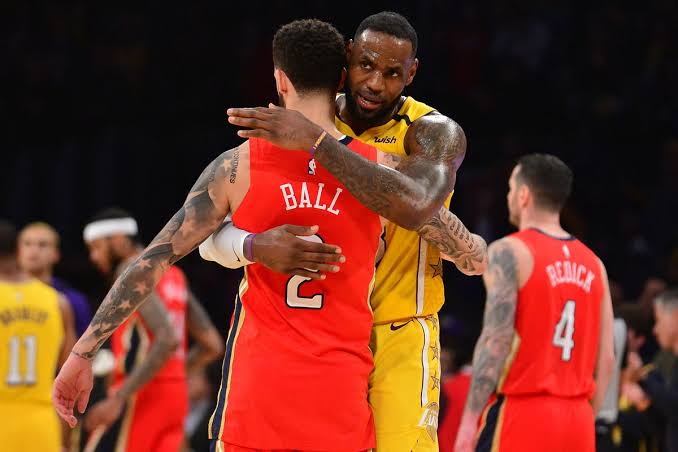 Welcome to our NBA preview for Monday, January 13th! What a fantastic start to the year we’ve had with all our picks and we don’t plan on slowing down any time soon. We now shift our focus to the seven game slate on Monday where we’re confident we can keep delivering winning plays.

Our best bet from the seven games on Monday comes from the 76ers at Pacers matchup from 7pm ET. The 76ers enter this off a very disappointing away loss to the Mavericks last time out. They were absolutely no match for Luka and co. as they went on to lose their fifth straight game on the road. The Sixers have struggled mightily all season long away from their home deck, winning just seven of their 20 road games to date. Further, they’ll again be without star centre Joel Embiid who’s set to miss at leas two more weeks through injury.

The Pacers haven’t been in the best of form themselves in recent times, although they were good winners last start on the road against the Bulls. Myles Turner was the star of the show with his 27 points and 14 rebounds, which is well up on his season averages (12.9 & 6). That win was just the Pacers second from their past five games, and they’ll be hoping it can reignite their form from earlier in the season when they head back home to take on the Sixers.

The Sixers (25-15) and the Pacers (24-15) are separated in the East standings by just .5 games coming into this game and they’re also tied at 1-1 in their head-to-head games this year. Despite all of this, we believe the Pacers should be the clear favorites here. They’ve been fantastic at home (15-5) this season and come up against a very poor road team in the Sixers who will be without their best player. The Pacers should be too big and strong in the paint in this contest and we see them cruising to a pretty easy win at home.

Our best value play on the slate comes from the Western Conference matchup between the Thunder and the Timberwolves from 8pm ET. The Thunder have been one of the best teams in the league over the past three or four weeks and have now jumped into the seventh seed in the West. Although they were losers last time out against the Lakers, the Thunder have won 11 of their past 14 games and bring fantastic form into this road trip. Meanwhile, the Timberwolves have been one of the more disappointing teams in the league this season and come into this sitting way down in 12th spot on the West and are coming off 30 point loss against the Rockets.

The Thunder are clearly the form team of these two clubs and should be much shorter odds than they are currently. The Timberwolves aren’t going to make the playoffs this season and the talk of potentially trading away their star player in KAT is building momentum. There’s no real reasons why the Timberwolves will find some form all of the sudden against the Thunder who have been fantastic of late. We’re keen on the road team claiming the win here and by a decent margin at that.