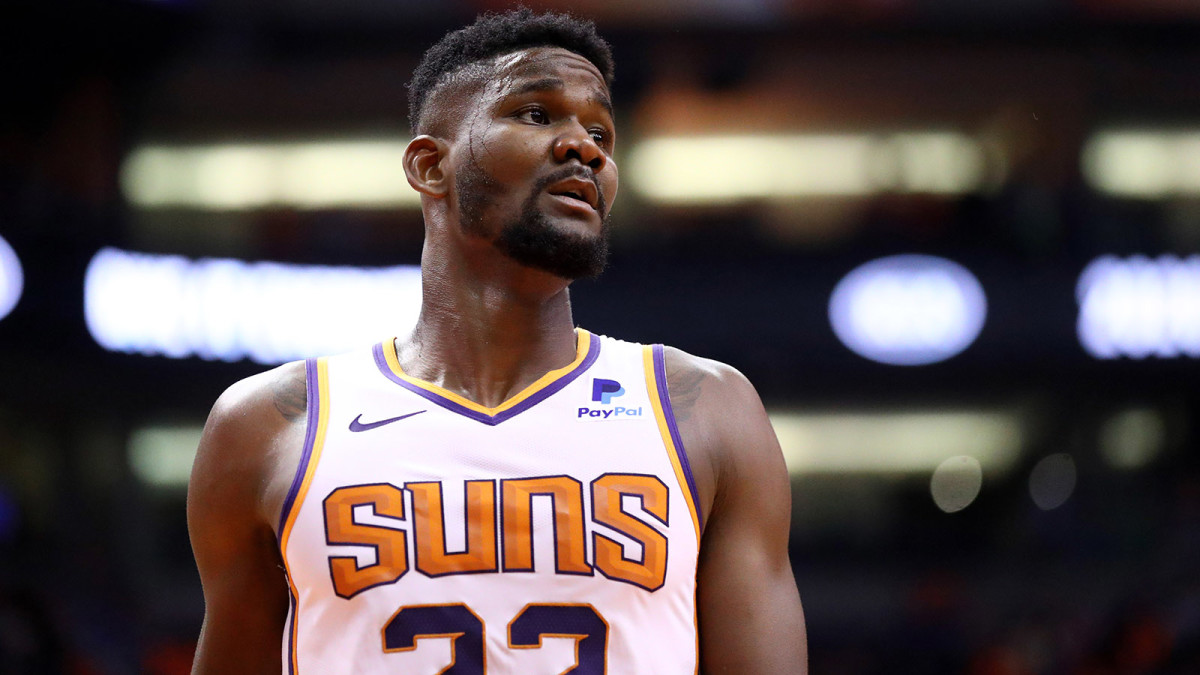 Welcome to our NBA preview for Wednesday, February 5th. There were just the four games on Tuesday, most of which were blowouts, which made it a fairly dull day to be an NBA fan. Rest assured, action will be back to its best on Wednesday where we’ve got a nine game slate on the cards. As always, we have a full preview and betting picks for our best pick and value pick of the night.

The Cavaliers looked like they were on their way to snapping what was a three game losing streak when they took on the Knicks last time out. However, they were unable to get over the line yet again and how now lost 11 of their last 12 games. What’s more concerning is that they’ve now lost 11 straight on their home deck, which isn’t exactly what you want to be doing in front of your adoring fans. This current streak has seen the Cavs record fall to 13-38, which is now equal with the Hawks for the worst in the Eastern Conference.

In complete contrast, the Thunder are enjoying another fantastic stretch of games and come into this off a win against the Suns last time out. They trailed that game in the dying stages, but Chris Paul stepped up again when needed and helped his team close out their 30th win of the season from 50 games. The Thunder have now won seven of their past eight games and are looking to improve from their current position in the Western Conference standings where they’re seventh.

These two clubs have changes dramatically over the past couple of seasons so you can’t really take too much out of their previous meetings. However, they did face off a month ago in Cleveland and it was the Thunder who were far too good in their 121-106 wire to wire win. That was their third straight win over the Cavs and the closest margin in those meetings has been nine points.

The Thunder are clearly the form team and the better team out of these clubs. The bookies have obviously realized that and given this game a double digit line. In saying that, we still believe the 11.5 spread is too low here considering the huge contrast in form. We expect the Thunder to record another wire to wire win over the Cavs with the end margin being around 20 points.

The Suns were really disappointing in their last time out against the Nets, going down by 22 points in a listless performance. That was their third loss on the spin and they’re now five games back from the eighth seed in the West as a result. Meanwhile, the Pistons were also disappointing in their most recent clash against the Grizzles, which they lost by 14 points. They’ve now been defeated in six of their past seven games and are also five games back from the eighth seed, albeit in the weaker East.

This is an interesting meeting considering there’s been some swirling trade rumors involving these clubs over the past week, as well as the fact both clubs are a handful of wins outside the playoff picture in their respective conferences and could really do with a win. For us, we believe the Suns will be the hungrier of the two teams and will be big winners here. They’ve gone through some tough times of late, but they’ve made it clear they’ll keep fighting for an elusive playoff berth and if they’re to do that, these are the types of games they must win.