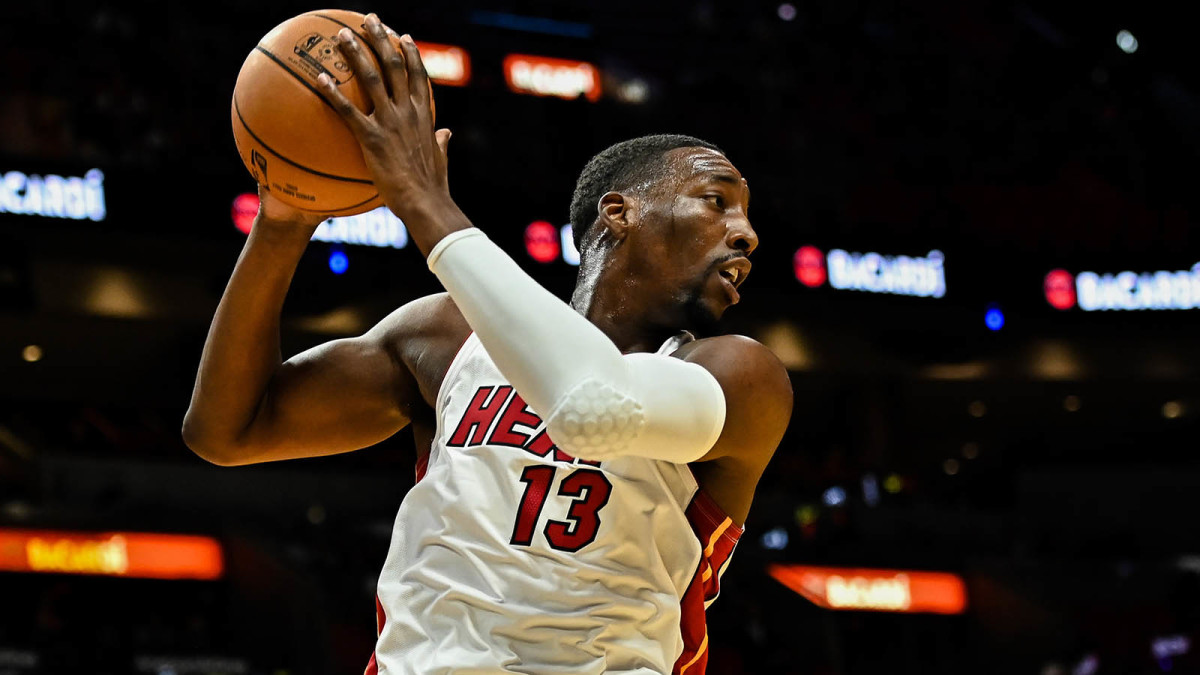 Welcome to our NBA preview for Monday, February 3rd. W continued our strong form this year with a very easy win with our best pick last time out thanks to a huge performance from Kristaps Porzingis. We now shift our attention to the huge 10 game slate on Monday and, like usual, we have a full preview and betting picks for our best pick and value pick of the night.

Our best pick from the 10 games on Monday night comes from the intriguing Eastern Conference match-up between the Philadelphia 76ers and the Miami Heat. Both of these ball clubs are expected to play a big roll in the playoffs in the East, which makes these types of game very competitive. Action is scheduled for tip off just after 7:30pm ET from the American Airlines Arena in Miami.

The 76ers have been one of the more frustrating teams to watch this season for a couple of reasons. Firstly, their offense just seems clogged with Simmons and Embiid both in the court and secondly, they just can’t win games in the road. The Sixers have the best home record in the entire league at 22-2, which is fantastic. However, on the road they’re 9-17, which is just absurd when you really think about it. Their game just hasn’t travelled well at all this season and they’ll be desperate to fix that before we get closer to the playoffs where they’re expected to play a big role.

The Heat have been one of the more surprisingly successful teams in the first half of the season and their fans would be ecstatic with what they’re seeing. They’ve already won 33 games and have been a dominant force on their home deck with 21 wins and just three losses. However, like their opponents in the Sixers, the Heat have had their fair share of struggles on the road. They’ve split their 24 road games down the middle at 12-12 and have lost quite a few that they were expected to win easily. Despite these struggles, they’re still a very good team and a league pass favorite for neutral fans.

This is the arguably the most exciting game of the big Monday slate and will certainly draw in plenty of viewers, however, we don’t necessarily think it will be the best game. As mentioned above, the Sixers have struggled mightily on the road this season and have lost each of their past two on this current trip. On the other hand, the Heat are in impressive form and have been dominant in front of their home fans. For us, this is an easy pick and we’re happy to be on the Heat to cover the small spread.

Our best value pick from this exciting slate comes from a Western Conference match-up between the San Antonio Spurs and the Los Angeles Clippers from 10:30pm ET at the famous Staples Center in LA. The Spurs come into this in some solid winning form having taken care of their past two opponents to make it five wins from their past eight games. Meanwhile, the Clippers were also winners last time out and are enjoying a pretty successful season to date.

The Spurs started their campaign in awful touch and have taken a long while to find their rhythm, which we believe they now have. In contrast, the Clippers have been good since day one but have struggled with consistency and are certainly susceptible to a surprise loss. For us, we see a potential upset on the cards and are keen on taking the Spurs to make this game a real arm wrestle.