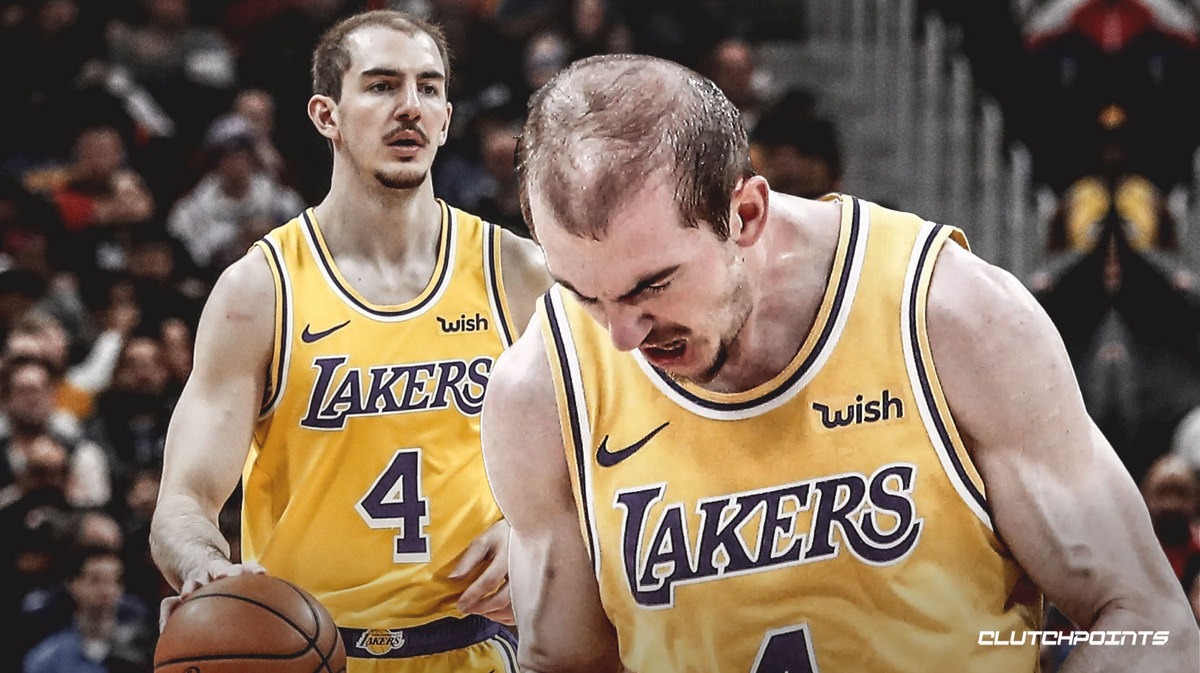 Welcome to our NBA preview for Friday, January 3rd! We’ve had a fantastic start to the year with our NBA Picks, hitting on all four of our plays, all of which have been of odds greater than -120. We now shift our focus to the six game slate on Friday where we’ll look to keep the ball rolling!

Our best bet from the six games on offer comes from arguably the matchup of the day between the Sixers and the Rockets in Houston. The 76ers come into this in some really poor form having lost each of their last three games. Last time out it was the Pacers who easily got the better of them, defeating them by 18 points in Indiana. That loss saw the Sixers drop down to fifth place in the East standings with a 23-13 record.

The Rockets were able to bounce back from a disappointing road loss against the in-form Pelicans to destroy the Nuggets at home last tine out. James Harden and Russell Westbrook combined for 63 points in the win, which took their season record to 23-11 for fourth spot in the West standings. The Rockets will remain in Houston for the final game of their quick home-stand before heading out East to take on the Hawks.

The Sixers are going through a form slump and not for the first time this season. They’ve now lost three straight games on three occasions and they certainly won’t find it easy to snap the streak when they head to Houston. The Sixers have lost all three games this road trip and are now 7-11 on away games for the season. They come up against the Rockets who are 12-4 on their home deck, so it’s far to say we’re keen to be on the Rockets to win this fairly comfortably.

For our best value play of the round we’ll be looking at the game between the Knicks and the Suns in Phoenix. The Knicks have found a winning formula in recent weeks and enter this clash with a 6-4 record from their last 10 games. Julius Randle has been way too hot for opposing teams to handles, notching up 8/10 20+ point games during this stretch. The Knicks now have 10 wins on the season and maybe aren’t all that bad after all.

The Suns were able to snap a nine game losing streak a week ago against the Kings and went on with it to defeat the Blazers in style to make it two in a row, however, they were then embarrassed last start against the Lakers when they found themselves down by 36 points during the second quarter. While the Suns did manage to close the end margin to 10 points, a lot of it had to do with the Lakers taking their foot off the pedal. As a result, the Suns enter this at 13-21 on the season and need to get hot sooner rather than later to avoid falling out of playoff contention.

We haven’t been able to say this too often in recent times, but the Knicks are in some fantastic winning form. Wins in each of their last four games will give them plenty of confidence when they travel to Phoenix and we expect them to have every chance of extending their streak to five.