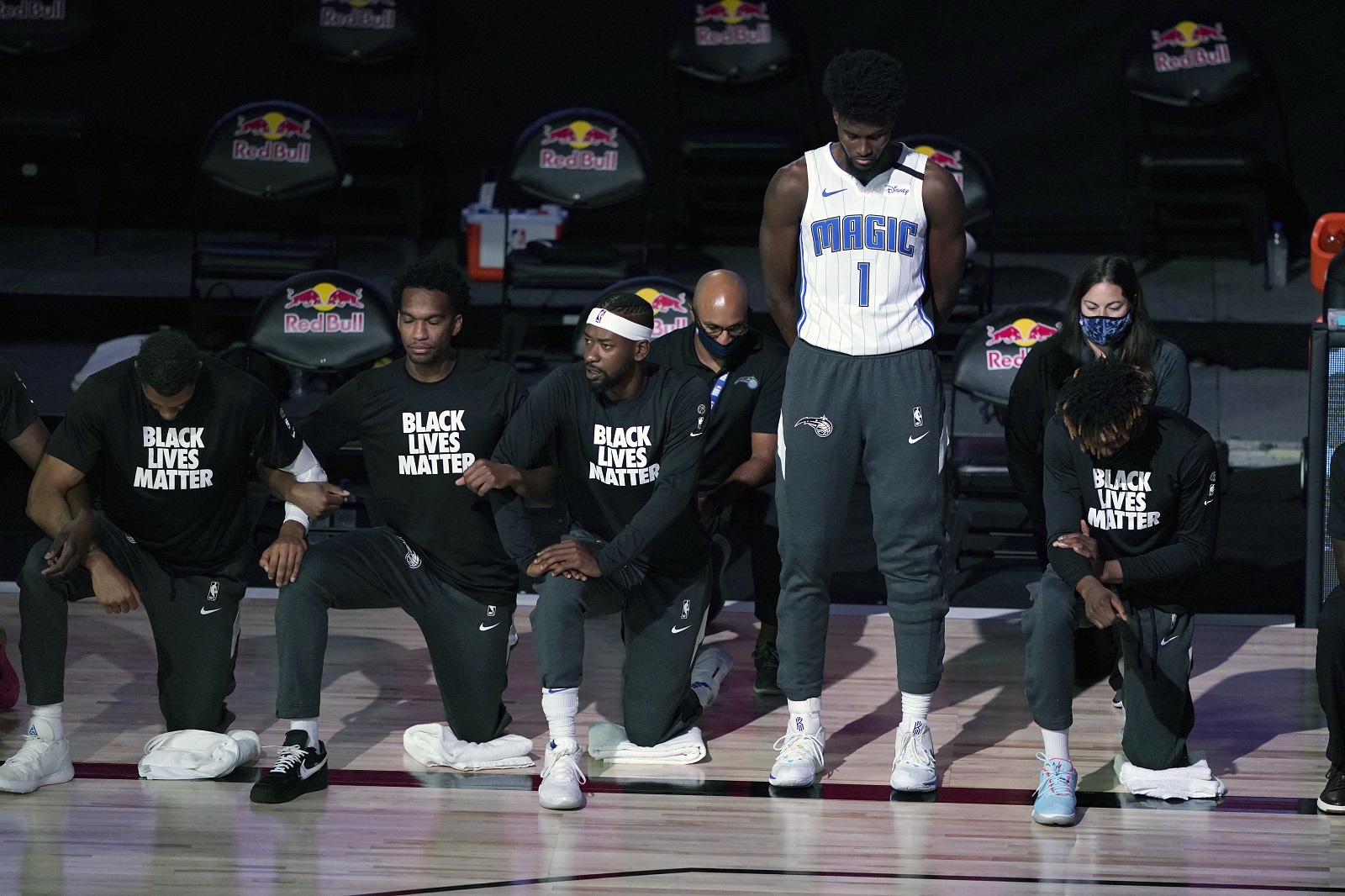 We’re now two days into the NBA restart and we’ve already seen some fantastic duels. A real highlight on Friday was the overtime thriller between the Rockets and the Mavericks where James Harden was the hero with a 49/9/8 split in their 153-149 win.

We now turn our attention to the five game slate on Saturday and look to find some winners to fill our pockets. Check out our best picks below and good luck to everyone following!

The Jazz got their life in the bubble off to a perfect start with a win over the Pelicans in the restart opener. Jordan Clarkson picked up where he left off pre-hiatus with 23 points off the bench and Donovan Mitchell was his usual self with a 20/5/5 split.

OKC are yet to play an official game in the bubble but were in some really nice form prior to the four month break. Chris Paul won’t be suiting up against the Jazz on Saturday, which will force a pretty big shake up to their normal rotation.

Utah were fantastic in their first game back and have the benefit of shaking off some rust, which OKC have not experienced yet. We expect the Jazz to improve again in their second game and to be able to negotiate the win against a Thunder side missing their best player.

The 76ers are a side that no one quite knows what to expect from in the bubble. They’ve been dominant at home this season with a 29-2 record but have been insipid on the road (10-24), which isn’t the greatest of signs considering they’re all effectively road games from this point onwards.

The Pacers are another team with a lot of unknown surrounding how they’ll be able to perform in these unique circumstances. Victor Oladipo won’t be a part of their playoff push; Domantas Sabonis is also out, while Malcolm Brogdon is a game time decision.

The Pacers may be missing a couple of key players for this clash, but they’ve got an exceptionally deep roster and are nearly always competitive. We love them with a 5.5 point head start against a Sixers team that has been historically poor away from Philly this season.

The Lakers played their part in a thrilling duel against their rivals in the Clippers on Friday and were able to come away with a two point win. Anthony Davis was the hero with a monster 34 point night, while LeBron James was able to come up clutch with the game-winning basket.

The Raptors will suit up for the first time in the bubble on Saturday and will be to hit the ground running to make sure they hold onto the second seed in the East. Unlike many teams, the Raptors have a full strength squad in Orlando and look poised to make another big playoffs run when the time comes.

The Lakers have the benefit of having a game under their belt, but the quick turnaround may mean a couple of their stars play restricted minutes or don’t play at all, particularly with them being so far ahead in the West. We expect the Raptors to be the hungrier team here and to cover the small spread.