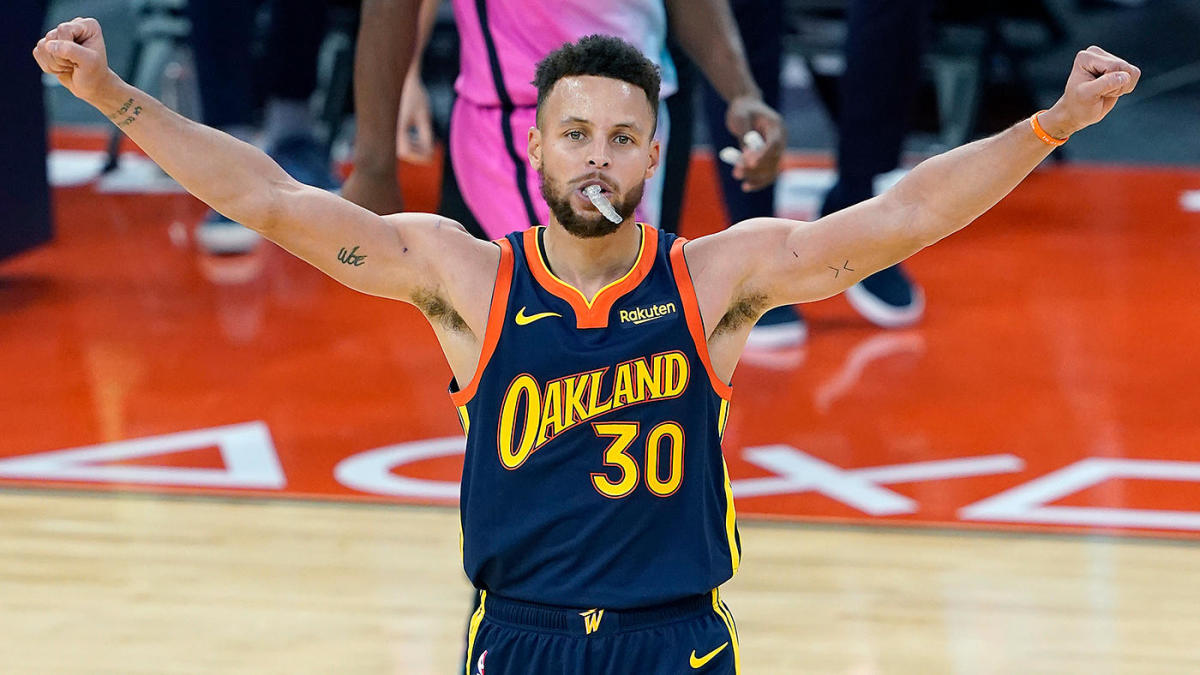 The NBA regular season continues on Monday night with nine games scheduled for play. We bring you our best FREE picks for some of the key games here and wish you the best of luck if following!

Kings fans have been starved of playoff basketball longer than any other team in the association and it certainly looks like they won’t be featuring again this season. They’ve been a touch more competitive of late with three wins from their past six games, but they’re still well off the mark in the West.

The Hornets were tipped by man pundits as one of the worst teams in the East coming into the season, but they’ve certainly proven a lot of doubters wrong thus far. They’ve already chalked up 20 wins on the season and have gone above .500 for the first time in months on the back of their current win streak.

The All-Star break looks to have helped the young Hornets to keep their legs under them as they look to make their push for a playoff berth. A home game against the Kings is one of the easiest fixtures in the NBA at the moment and we expect them to take full advantage of it.

The Knicks are another team that have well exceeded expectations this season under veteran coach Tom Thibodeau. Julius Randle has been the big improver on the back of a big off-season and he doesn’t look to be slowing down post All-Star break as he posted a huge 26/12/12 line last time out.

The Nets were the form team in the league heading into the All-Star break and look to have kept momentum on their side after the week off, winning both of their recent games. They haven’t been overly convincing in their wins over lesser teams however, particularly last time out when they only just overcame the worst team in the East in the Pistons.

The Nets are certainly the more talented of these two clubs and are a threat to dominate anyone on any given night; however, the Knicks have proven to be one of the toughest defenses to penetrate and score on this season, which nearly always keeps them in games. We expect this to be closer thank the bookies have priced and for the Knicks to be a sneaky winning chance.

The Lakers hobbled to the All-Star break with just two wins from their eight most recent games. They were able to grab win over the Pacers in their first game post All-Star break, but injuries continue to mount for their ball club, which is putting tremendous pressure on LeBron James to ramp up his regular season form.

The Warriors were also in some tough form heading into their week’s break, but they too are coming off a win in their most recent outing. They knocked off the league-leading Jazz by 12 points, posting a huge 131 points in the process. It was a much-needed win for the Warriors and one that could see them go on a run as they look to secure a playoff berth.

These teams have met twice this season and each team has secured one win each. The Lakers one their most recent encounter very comfortably, but the form that they’re in now is worlds away from how they were playing in January. On their home deck and coming off a dominant win over a very handy club, we have the Warriors as the value play in this one.