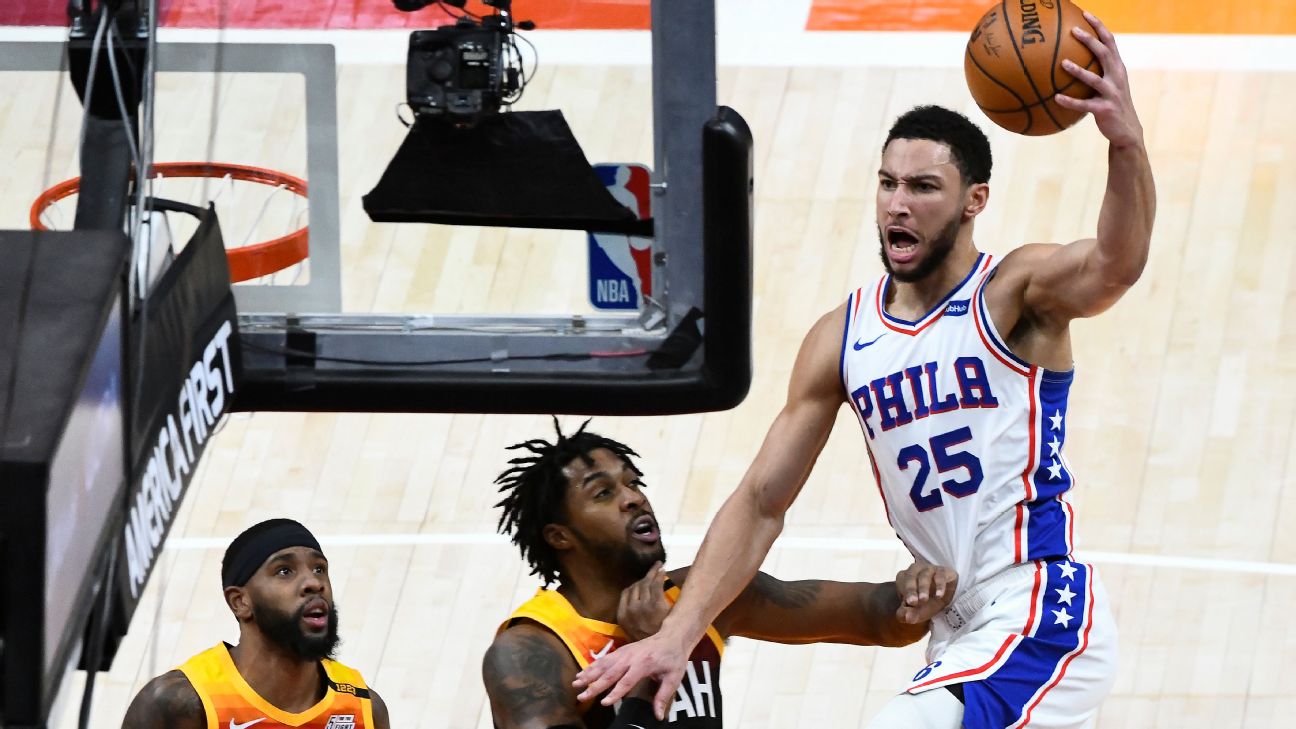 The NBA regular season continues on Wednesday with another juicy seven-game slate. As always, we bring you our best spread and player prop picks right here!

The Kings are just on one hell of a run at the moment with three wins from their past 16 games. They looked a good thing to notch a win in their most recent game against the Hornets where they led by 15 points during the third term, but they still couldn’t close it out and ended up with another  defeat.

The Wizards headed into the All-Star break with some winning form, but that looks to have dissipated post break as they’ve lost all four games. With that said, they’ve had some very tough opponents in their recent games, so all hope is not lost for their playoffs aspirations.

Neither club boasts winning form, but one of these clubs is about to get back on the winners list. For us, we heavily favor the Wizards in this matchup, simply because the Kings can’t close out games when they’re on top. At home, take the Wizards to cover the small spread.

The Bucks are rolling at the moment with wins in nine of their past 10 games. The Greek Freak has been in stellar form with triples-doubles in each of his last three games, becoming the first Buck in franchise history to record three in a row. The Bucks are now 2.5-games behind the first seed in the East.

The 76ers have been as consistent as ever over the past couple of months and happily sit atop of the Eastern Conference standings. It’s not all smooth sailing however, as superstar Joel Embiid went down with what initially looked like a nasty knee injury a couple of games back; luckily, it’s just bone bruising and he’ll miss just a couple of weeks.

Although the Sixers have been the best team in the East all season, the Bucks will start this road fixture as the heavy favorites due to Embiid’s absence. The Sixers have managed to reel off a couple of wins without him on the floor, but the Bucks are a completely different beast to the teams they’ve been facing. We expect Giannis to run amok yet again and lead his team to a double-digit road win over the undermanned Sixers.

The Heat have turned the corner after a difficult start the season that led to question marks about their championship pedigree. Jimmy Butler returning to the floor and firing on all cylinders has undoubtedly been the catalyst to their recent success that has seen them win 11 of their past 12 games.

The Grizzlies have had a rollercoaster season and just can’t seem to string together multiple wins regularly enough. They come into this game having lost three in a row and four of their past five, which is beginning to see their playoff aspirations slip away.

Taking into consideration the contrasting talent levels and form of these clubs coming in, it’s surprising to see the Heat as only slight favorites. We’re of the opinion that they should be far shorter in the markets, which obviously makes them a value play to cover the spread.