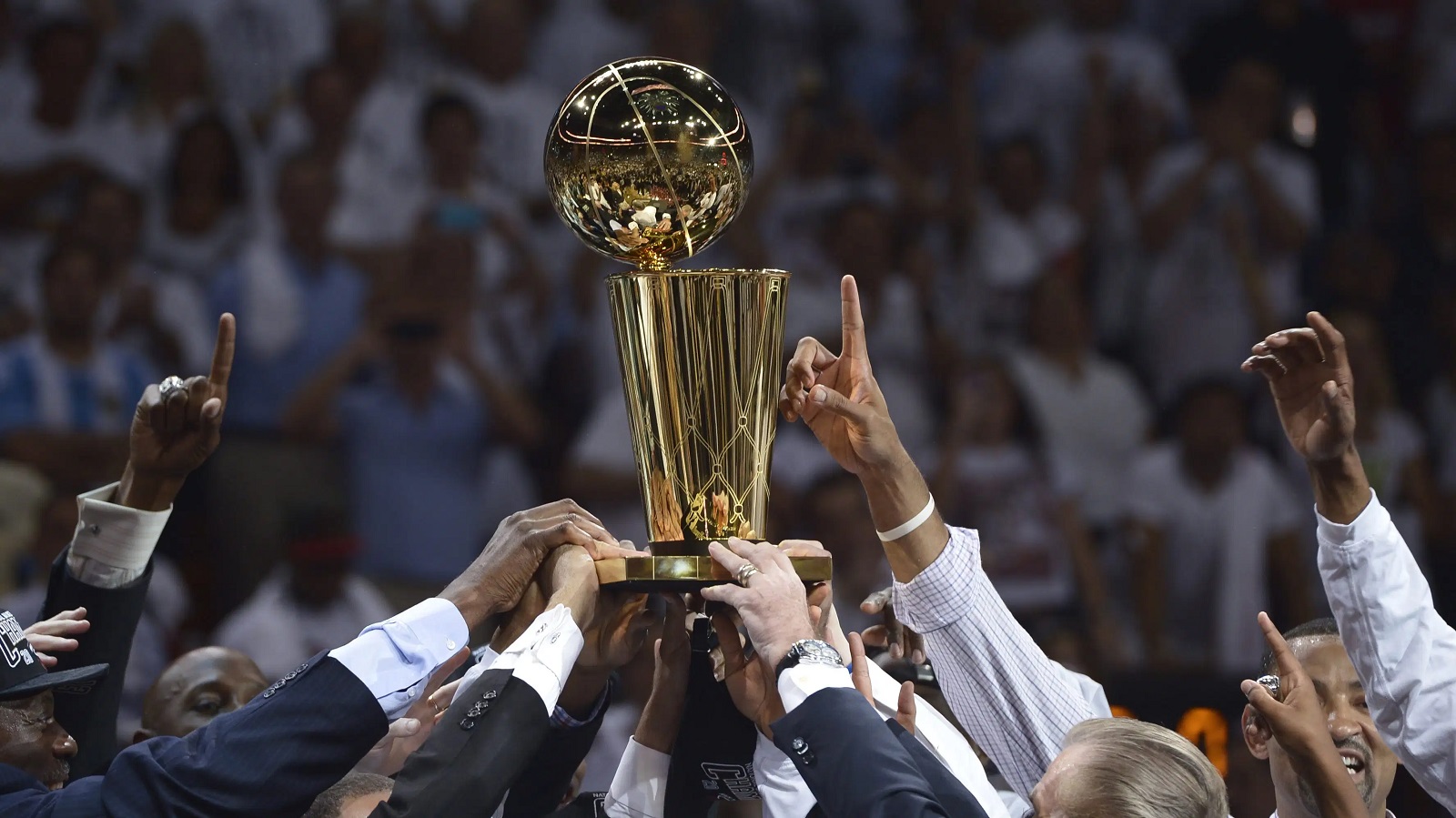 The East has been the weaker of the two conferences for a long time now, but this year it’s as deep as it’s been for as long as we can remember. That said, there are still only four genuine contenders that have a chance to win the conference and advance to the NBA Finals; those being the Bucks, Celtics, Raptors and 76ers.

The Bucks are the overwhelming favorites (-176) to win the conference and that would be fair enough if home court advantage was still a factor, but unfortunately that is no longer the case. Instead, we’d much prefer a slice of the Celtics (+650) who have about as good a starting five as anyone in the league. By all reports Kemba Walker is back to full fitness and regained his quick first step and Gordon Hayward is in good shape too, add in the superb talent on the wings with Jaylen Brown and Jayson Tatum and you’ve got options aplenty on offense and an extremely switchable defense. They’ll probably have to defeat Giannis and co. in four games to do it, but taking away the home court advantage in the bubble makes them a fantastic bet.

The two LA clubs have been all the rage since the beginning of the season and they’ve given punters no reason to jump off them. The Lakers are the slight favorites (+140) to win the conference over the Clippers (+170) and we tend to agree with the market. It’ll likely come down to these two facing off in a best of 7 and although the Clippers have beaten the Lakers a couple of times this season, we still feel the Lakers will matchup better in a playoff environment when the stakes are at their highest. The Clippers have no one on their roster that can stop or even slow down the 6’10 Anthony Davis who is injury prone but now will be in peak fitness thanks to the long break. Add in the fact that LeBron James has been to the finals in eight straight seasons when he’s made the playoffs and it’s very, very hard to bet against them here.

This is obviously a season like no other and no one in the world could tell you with confidence what’s going to transpire over the next month or so. However, what we do know is that all teams will just about be at full strength, which is rare for this time in the season.

The Los Angeles Lakers topped our list of NBA championship chances yesterday, so it’s no surprise they’re our pick of the bunch in the betting market. The long hiatus would’ve benefitted no one more so than the Lakers who are led by the ageing LeBron James and the always injury prone Anthony Davis. By all reports, both guys are in fantastic shape and a raring to go. Obviously, Giannis and the Bucks pose a threat in the East, Kawhi and the Clippers are a big obstacle in the West, but if we’re to be on one team to perform at their best in this weird and whacky season, then we’re with the extremely experience LeBron James and the Los Angeles Lakers.