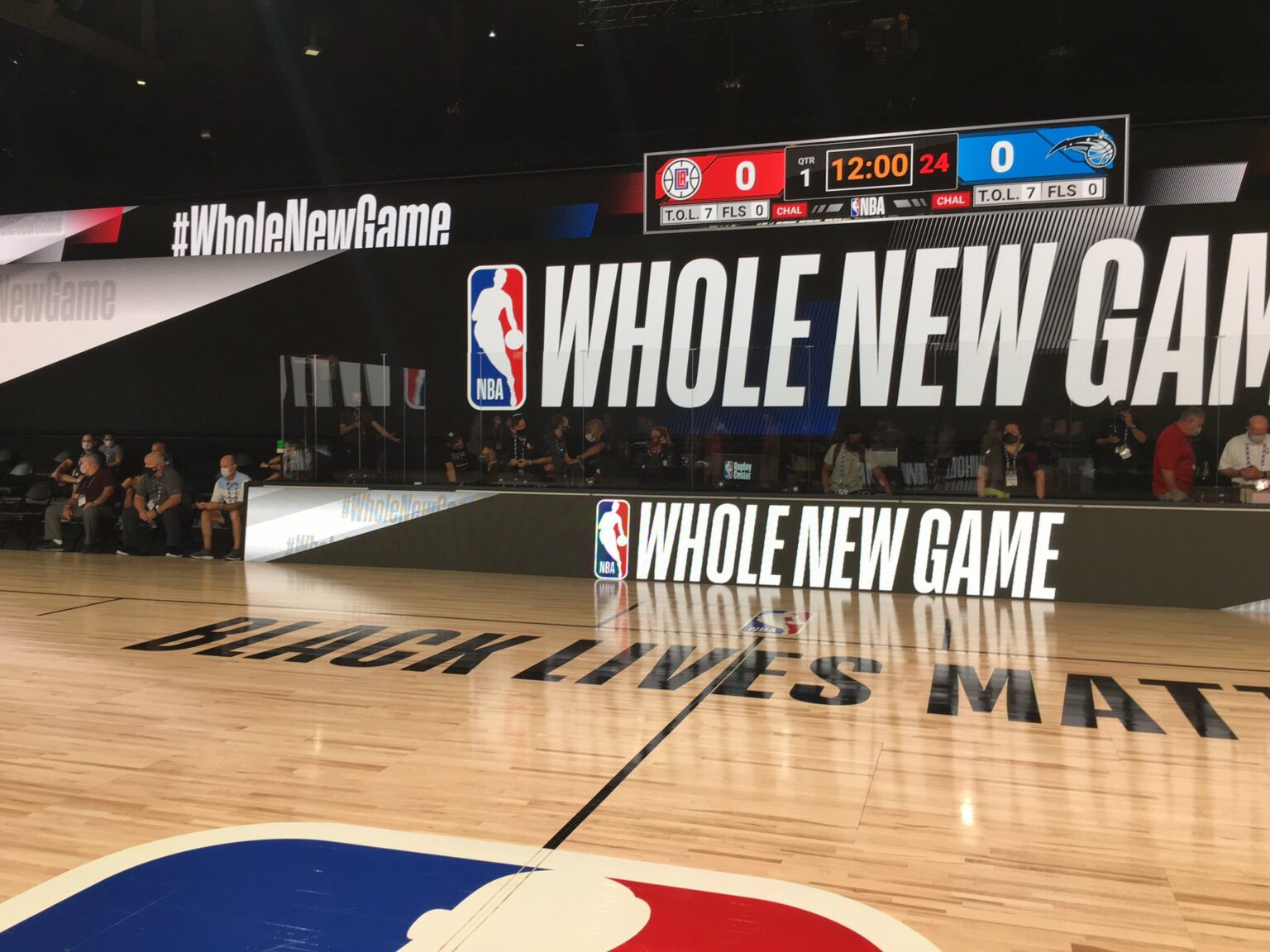 The NBA is finally back and we couldn’t be any more excited! There are 22 teams in the bubble ready to churn out plenty of games over the next couple of weeks to ultimately decide playoff seeding. The no home court advantage factor certainly makes things interesting from a betting standpoint, but we’re confident we can tackle it and fill our pockets over the coming weeks.

Here, we take a look at the first two games in the bubble, which take place on Thursday night (ET). Check out our previews and best picks below and good luck to everyone following us for the rest of the NBA season!

The NBA returns with an interesting battle between Utah and New Orleans. The Jazz currently occupy the 4th seed in the West with a 41-23 record, which only has them 2.5 games clear of the 7th placed Mavericks. When at full strength the Jazz have struggled with chemistry at times, so it’ll be interesting to see the line-up they roll out in their first game back.

The Pelicans had a horror start to the season but went on a huge winning run when #1 pick and budding superstar Zion Williamson returned from injury. Zion put up a ridiculous 23.6 points a night on just 29.7 minutes and looks in great shape ahead of the restart. As it stands, the Pels sit in 10th spot in the West and are 3.5 games behind the 8th seeded Grizzlies.

This is a really interesting battle we have on our hands and one that the bookies have had trouble pricing. The Pelicans will start at around 2.5 point favorites despite being six spots behind the Jazz in the standings. That said, the Pels have far more to play for here and will be desperate to tick over the win column and put themselves in with a chance of making the playoffs. They’ve got plenty of work to do, but we see the Pels getting themselves off to a winning start in the bubble and putting the pressure on the teams above.

The NBA wasted no time in giving us all the matchup we wanted with the two Los Angeles clubs going at it in Day 1 of the restart. The Clippers haven’t quite been as good as we all thought they’d be this season, particularly on the defensive end, but they’ve still been able to put up a 44-20 record which is currently good enough for 2nd in the West. The Clippers have had a couple of hiccups during their short time in the bubble, but we expect their stars to be ready to go on Day 1.

The Lakers have had a fantastic campaign to date and look like a lock to finish the season 1st in the West. They hold a 49-14 record and are currently 5.5 games clear of the 2nd placed Clippers. The Lakers will be without Avery Bradley for the remainder of the season after he opted out of the restart, but the signings of JR Smith and Dion Waiters should just about fill the void. LeBron James looks to be in perfect shape ahead of the return, as does his teammate in Anthony Davis who will likely be named Defensive Player of the Year this season.

The Clippers defeated the Lakers in their first two meetings this season, but the Lakers got some revenge by winning their most recent battle. The bubble will obviously present a new challenge for both clubs who normally play in front of a packed arena, so no-one can be quite sure what to expect. That said, the Lakers are led by the ultimate professional in LeBron James who will have all his teammates engaged, while the Clippers have had a few interruptions, which just might prove to be the difference here. It’s a low bet game under these circumstances, but the Lakers to cover the small spread looks to be the move here.