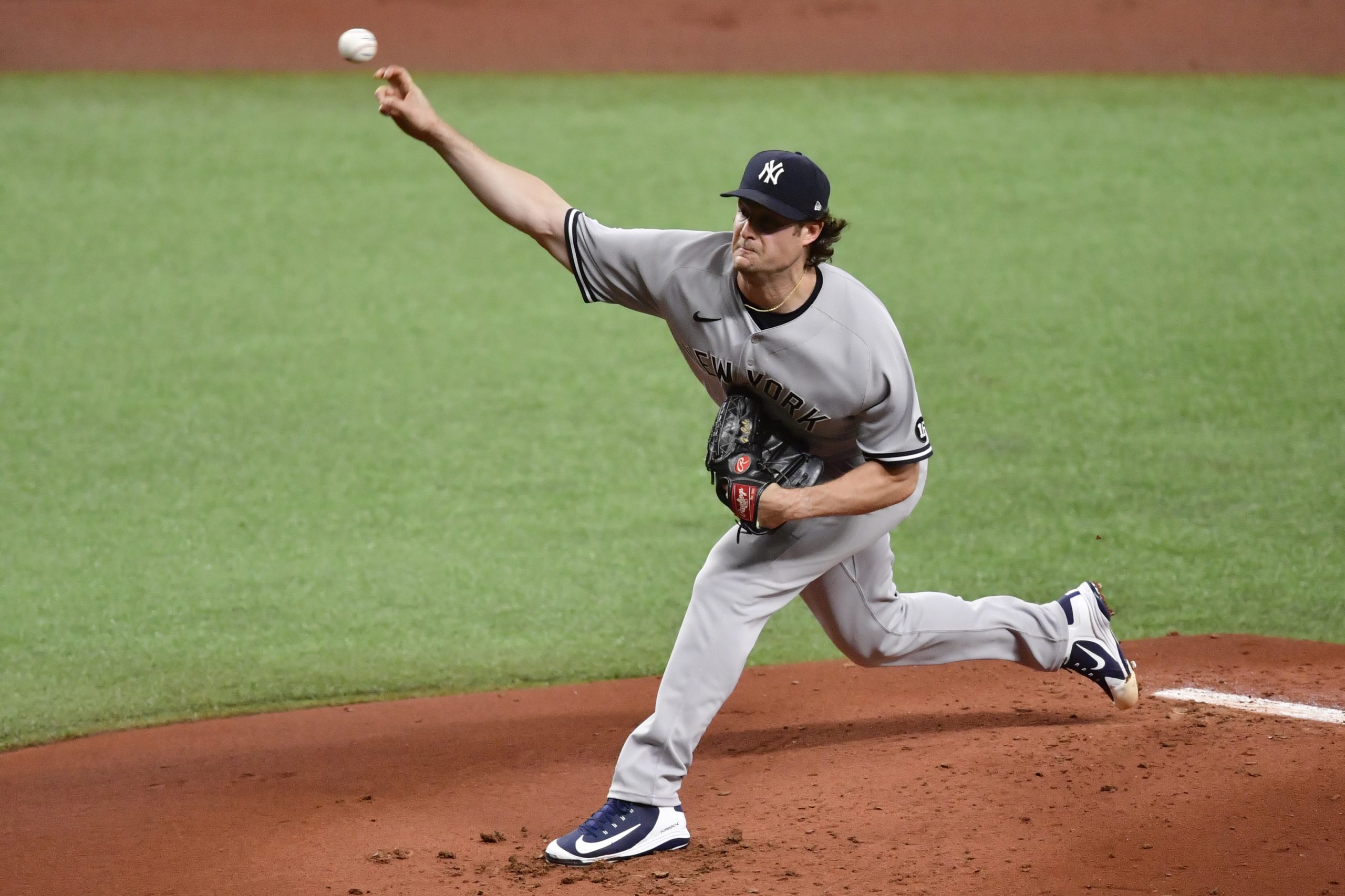 Much of the country is off work today in recognition of Juneteenth. The same doesn’t apply for us here at Team TSP. We’ve dug into the data and surfaced our favorite MLB picks for today’s games.

Let’s dive right in to our predictions and best bets.

It can be scary targeting the under in any game the Yankees are playing in. The Bronx Bombers lead the Majors in almost every offensive category and are fresh off a 3-game series win away at Toronto that saw the guests pile up 25 runs in 27 innings.

Both of these pitchers are matchup-proof at the moment. Tropicana Field suppresses runs at the 5th-highest rate across MLB and the Rays have a below-average offense home and away alike. They struggle to make contact for long stretches (25.0% K% vs. RHPs this season) and have only scored 29 runs over their current 10-game swoon in which they’ve managed only a 3-7 record.

If you like strikeouts and strategy, this is the game for you. Back the Yankees to win in a low-scoring affair.

Back Boston’s big boppers with confidence and enjoy the Juneteenth fireworks.