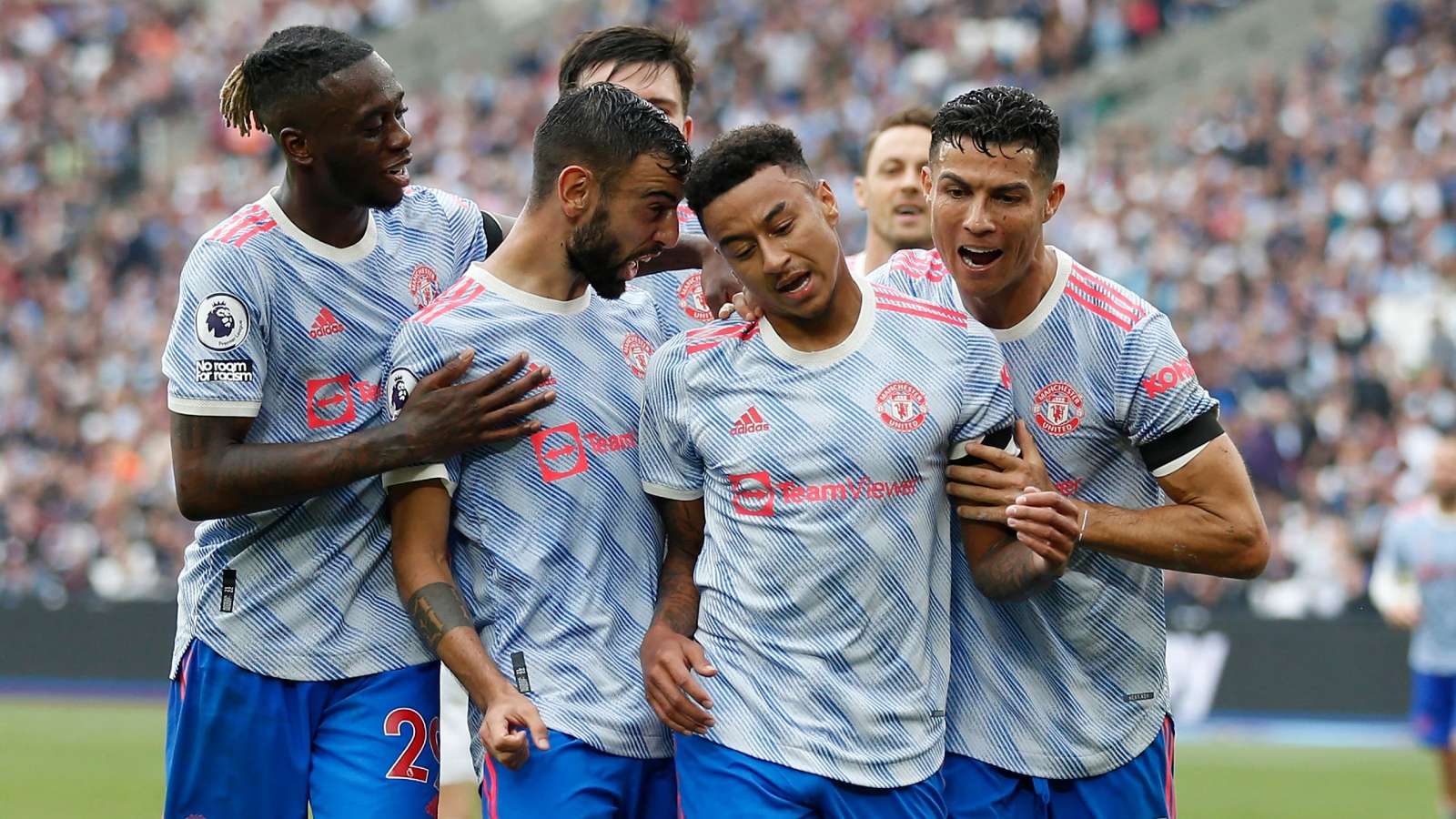 Despite Covid causing chaos across the last week in the Premier League, the season continues with some huge fixtures starting on Boxing Day. Liverpool and Chelsea will be looking to gain ground on Man City after dropping points last week. As always, we’ve got you covered with our tips for Matchday 19!

Liverpool host Leeds in the opening fixture on Matchday 19, with Leeds in the midst of a horror stretch. Leeds are coming off 7-0 and 4-1 losses, Leeds have been without Kalvin Phillips, Patrick Bamford, Liam Cooper and Rodrigo. Leeds have been so undermanned, fifteen year old Archie Gray was on the bench for their game against Arsenal.

Liverpool failed to take all three points in a game for the first time since November in their 2-2 draw against Tottenham last week. The Reds are still unbeaten in their last seven games and are just three points behind league leaders Manchester City. The discrepancy between Liverpool’s attack and Leeds’ defence shapes as another ugly day at the office for Leeds.

A tough 2-2 draw with Liverpool extended Tottenham’s unbeaten streak to five games, with their top four chances well and truly alive. Spurs are only six points away from fourth place, with three games in hand on Arsenal. Palace come into this clash on the back of a 2-2 draw with 15th placed Southampton, and have won only one of their last five matches.

Antonio Conte has breathed new life into Spurs since he took over the reigns at Tottenham, with a 3-2-0 record in his five games in charge. Tottenham have been an outstanding side at home this season, taking nineteen of a possible twenty five points at home this season. In contrast, Crystal Palace have been poor on the road this season with just one win from eight games.

They’ve struggled badly away from home, and they haven’t enjoyed facing Spurs, with a 1-2-10 record in their last thirteen Premier League fixtures against Tottenham. Tottenham are in an excellent form right now and will be full of belief on the back of an excellent run of matches since Conte’s arrival. They’ve dominated Palace in recent years, and that streak will continue this weekend.

TOTTENHAM TO WIN (-137 WITH POINTSBET)

After nearly two weeks without a game, Manchester United will be out to start their push towards the top four. Manchester United have won consecutive games, and are only five points away from fourth place, with two games in hand on Arsenal. Newcastle come into this clash sitting in nineteenth place on the Premier League, with only goal difference keeping them off bottom spot.

Newcastle’s defence has been poor this season. They’ve conceded 79 goals this calendar, and 41 goals in the ’21/’22 season – both the most of any club in the Premier League. They’ve conceded eleven in their last three games, and they’re going up against a side that has put fifteen goals past them in their last four matches against them. With the attacking weapons the Red Devils possess, who have all had success against Newcastle, Man United will be full of confidence coming into this clash. The Red Devils have six of their last seven games against Newcastle, with a goal difference of +13 in those seven games. Manchester United won’t have many troubles in this matchup.