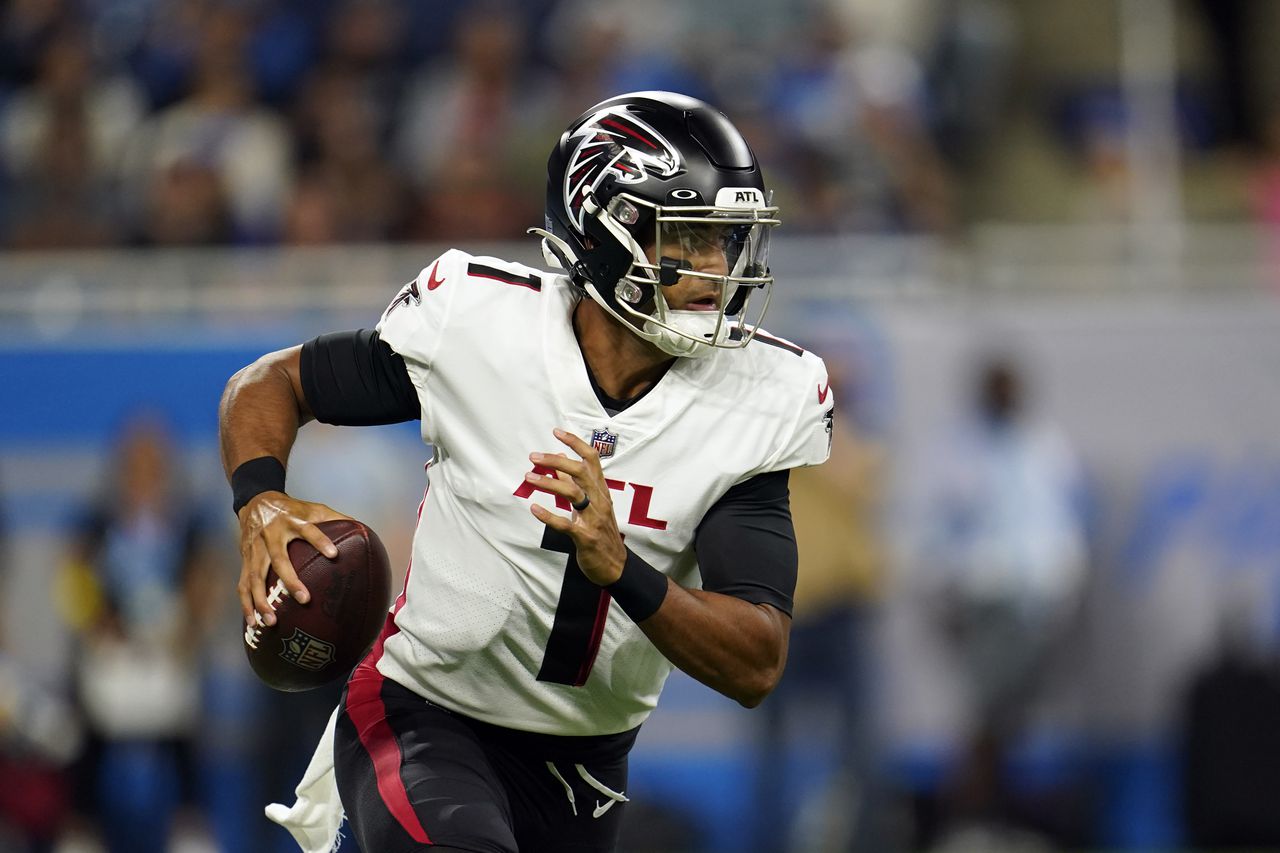 Big weekend of NFL action coming up, getting underway on Thursday night with the Falcons taking on the Panthers in a divisional matchup!

Check out our preview for the marquee games of the week as well as betting picks for every matchup below.

Not the most glamourous of matchups for this Thursday night clash as the 4-5 Falcons travel to Charlotte to take on the 2-7 Panthers. The Panthers are in full rebuild mode after trading star running back Christian McCaffrey a few weeks ago, but they have been pretty competitive since the trade, going 1-2 and covering the spread in two of those game.

The Falcons are 6-3 against the spread this season but have failed to cover in their last three straight games. One of those games came against the Falcons, where they just edged out a 37-34 win at home. They were beaten by three points at home against the Chargers last week and will be desperate to bounce back here to keep their playoff chances alive.

The Falcons start as 3 point favouirtes on the road here but I’m leaning towards the Panthers at home. I think this line was pushed out a bit due to the Panthers poor performance against the Bengals last week but they should be able to move the ball and score a little easier agains tthis Falcons defense, who allow 25.0 points per game, the 7th most in the league.

One of the matchups of the week here on Sunday night football as the 49ers take on the Chargers from 8.20pm. The 49ers were great against the Rams in their last game, winning 31-14 before going on the bye in Week 9. They are just 4-4 against the spread this season but their offense looks transformed with Christian McCaffrey in the line-up. After averaging just 20.3 points through their first six games, they have put up 44 and 31 in the two games with McCaffrey in the line-up.

The Chargers haven’t lived up to the expectations that many had at the start of the year but they have been without key skill position players for the majority of the season while quarterback Justin Herbert has also been battling injury. He was solid in the win over the Falcons last week, passing for 245 yards and a touchdown on 30/43 attempts.

I like the look of the overs here. Seems a little low at 45.5 given the amount the 49ers have scored in their last two games. The Chargers could also be finding some form on offense as reciever Keenan Allen works his way back into fitness. 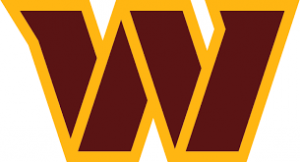 The Eagles are 8-0 straight up on the season and 5-3 against the spread. They did what they needed to do and nothing more against the Texans last week to stay undefeated, failing to cover the 14 poitn spread in the process.

They will start as favourites this week against the Commanders who have had a resurgence over recent weeks after a slow start to the season. Washington have won three of their last four games and are 3-0-1 against the spread in that time.

Taking the Commanders here. I think the Eagles win but 10.5 points seems to many here against a Washington team that is improving week by week.